A Michigan funeral home has agreed to pay $250,000 to the estate of a transgender former funeral director to settle a landmark lawsuit that prompted the U.S. Supreme Court to rule discrimination against transgender workers is a form of unlawful sex bias.

Stephens, who had intervened in the EEOC’s lawsuit in 2016, died from complications related to kidney disease in May, weeks before the Supreme Court issued its decision.

Chase Strangio, one of the American Civil 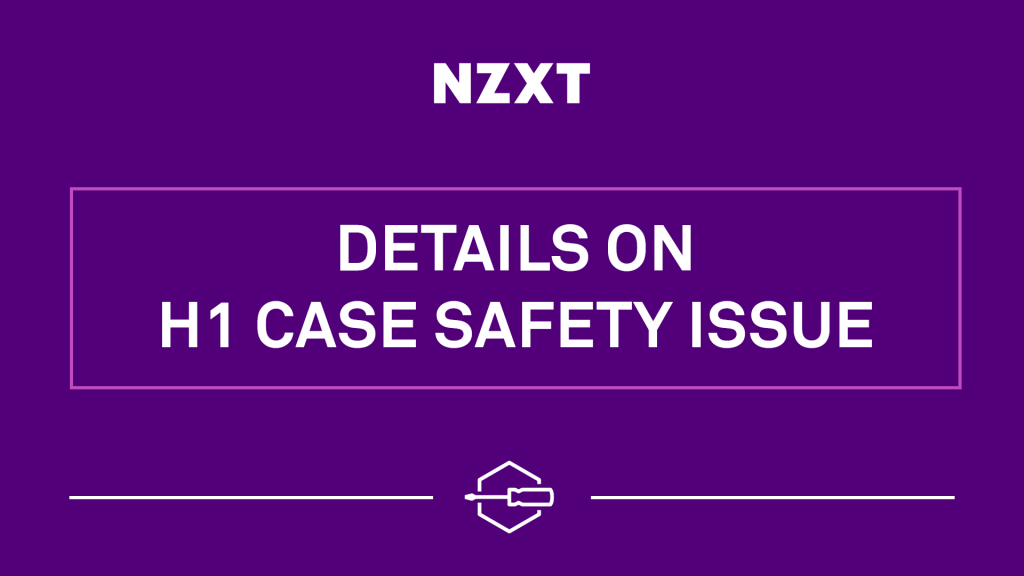 [email protected]_84
October 25, 2020
Home has become work and school for millions of people. Many residences needed to somehow shift overnight to accommodate two workplaces and multiple classrooms because...