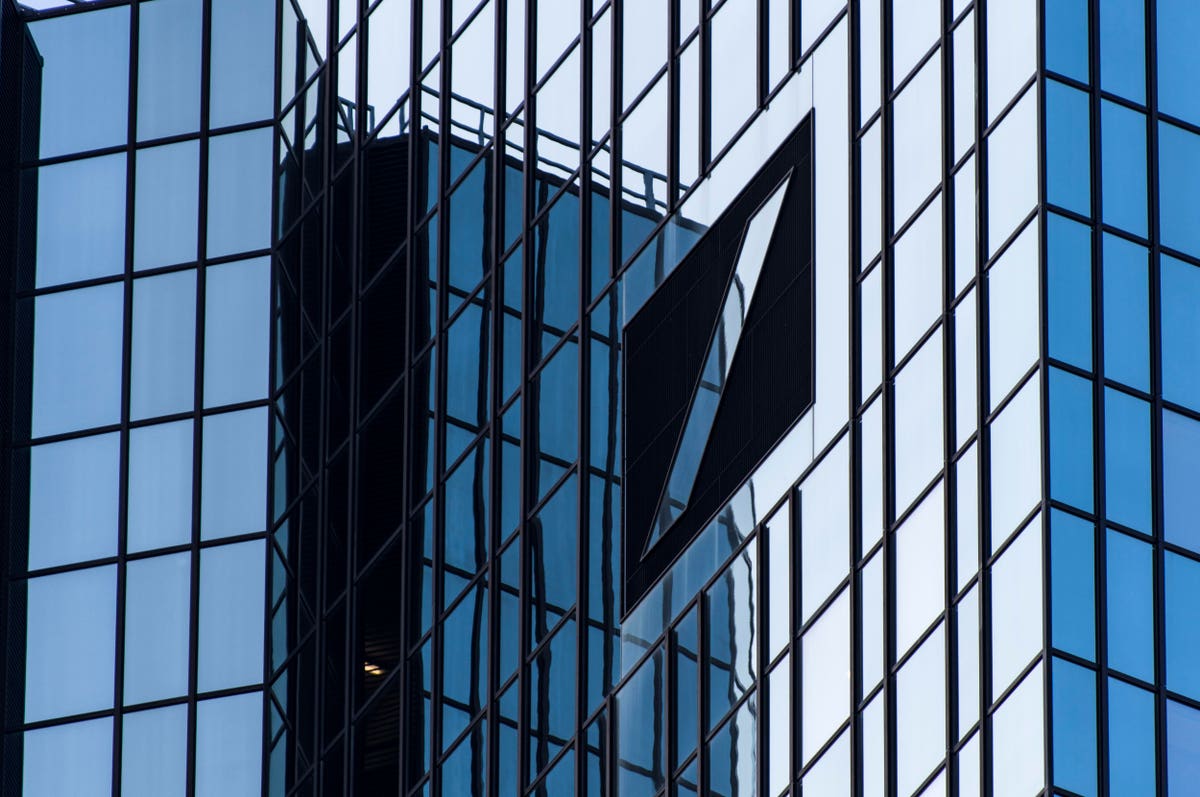 Scandal-plagued German-based bank Deutsche Bank, the go-to financial institution for Donald Trump and Jeffrey Epstein, reported that people who are working from home must be taxed.

Deutsche Bank, which paid out over $18 million in fines for alleged violations of securities rules and regulations, commissioned a report that proposes individuals who work from home should be assessed a 5% income tax for this “privilege.” The money from the tax will be redistributed to workers who are not working from home.

As part of its “Rebuild” report, the German bank rationalizes the extra tax—which will be on top of all of the other taxes levied on people—will end up making things even, since it claims the workers save a considerable amount of money by being at home. Meanwhile, the bank announced roughly 18,000 layoffs and told its employees to work from home.