By Roger Tung and Yimou Lee

© Reuters/Ann Wang
FILE PHOTO: Trucks wait to be loaded on with containers at a port in Keelung


TAIPEI (Reuters) – Taiwan’s exports rose in October for the fourth consecutive month and at an expectation-beating pace, boosted by surging demand for the island’s electronic goods as people work from home during the COVID-19 pandemic.

Exports jumped 11.2% from a year earlier to $32.2 billion inOctober, a record high for any month, the Ministry of Finance said on Monday, and the strongest growth since February. Analysts in a Reuters poll had forecast a modest rise of 4.2% for October.

The ministry attributed the growth to ongoing strong demand for electronics, driven by new technology such as fifth-generation (5G) telecommunications networks and telecommuting, as millions of people are forced to work from home globally.

Chinese yuan may trade closer to 6.65 against U.S. dollar by end 2020: Strategist

Exports of telecommuting products – such as wireless keyboards and headphones – rose 20.8% from a year earlier to a record high for any month, while electronic components grew 21.8% and semiconductors rose 22.2%.

The ministry said it saw a “comprehensive expansion” in exports to all of Taiwan’s major markets. Exports to the United States and Japan both reached record highs by value, growing an annual 21.4% and 4.8% respectively.

Tech powerhouse Taiwan could see November exports rise in the range of a 5% to 8% on year, the ministry said.

However, it said the rebounding pandemic, with renewed lockdowns in some countries, as well as U.S.-China trade tension offered uncertainty going forward.

Taiwan’s October imports fell 1%, against economists’ expectations for a 2.5% decrease.

Taiwan’s manufacturers are a key part of the global supply chain for tech giants such as Apple Inc . 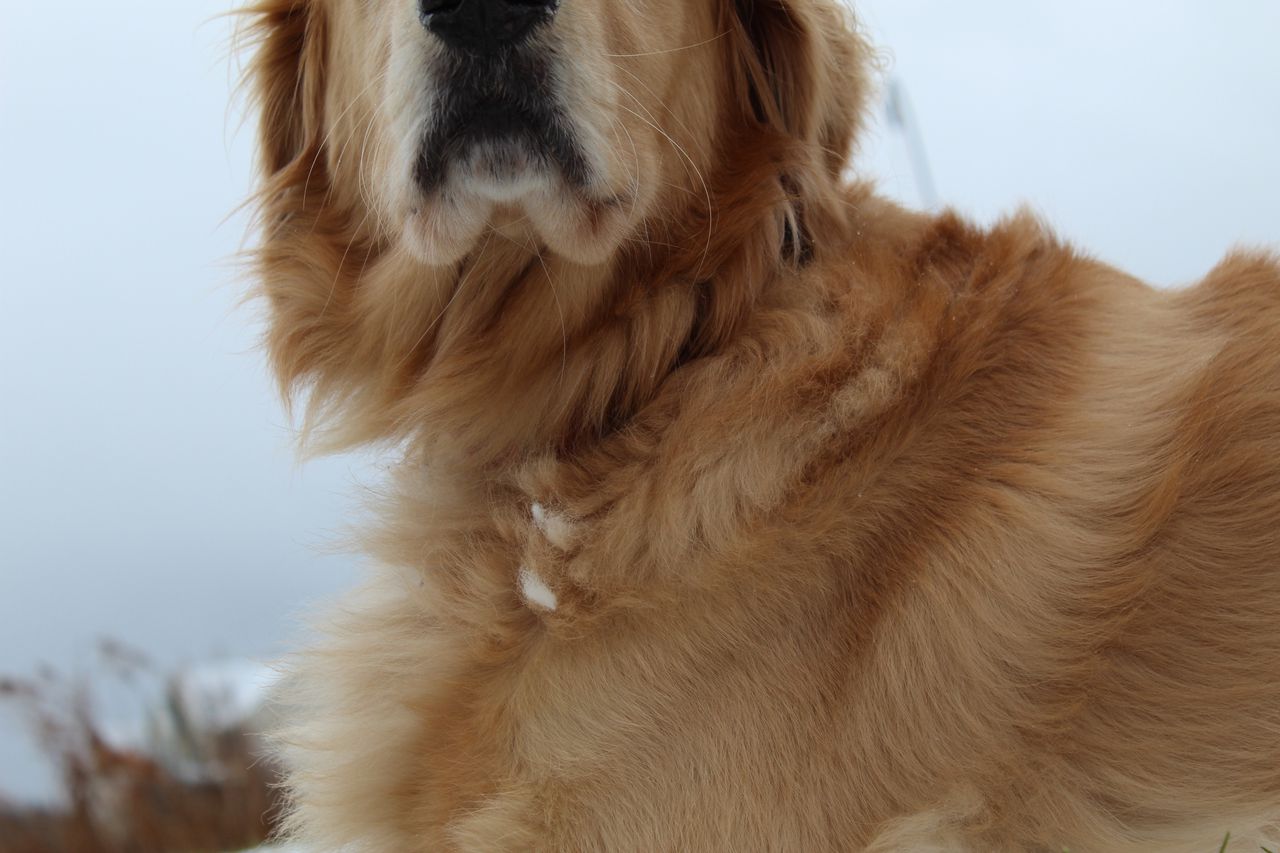