East Rutherford, N.J. — Joe Judge has the New York Giants heading in the right direction at the halfway point of the season.

Ignore the 2-7 record and the fact that both wins came against fellow NFC East weakling Washington. The Giants are young and play hard every game. They are also improving under Judge’s no-nonsense approach. They just don’t have some key pieces, and they make mistakes one would expect from a rebuilding team, particularly turnovers.

The Giants’ main focus is on quarterback Daniel Jones. The sixth draft pick overall in 2019 has thrown nine interceptions and lost four fumbles in nine games, definitely costing the team a game against the Bucs. He is on pace to match the 24 turnovers he had as a rookie, which just isn’t good enough. On the bright side, he’s helped opened up the offense with his ability to run, particularly after running back Saquon Barkley was lost for the season early with an ACL injury.

There are other areas that need improvement, of course. The Giants have never really filled the starting cornerback job that opened when DeAndre Baker was arrested in Florida and later released. A stud pass rusher also is missing.

Judge has been spot on in his handling of the team. He is upfront with the players and they understand there is only one way to do things — Judge’s way. Everyone pulls on the rope and puts the team first.

When top draft pick Andrew Thomas was late for a meeting before the first Washington game, he didn’t start at left tackle. When veteran receiver Golden Tate and his wife mouthed off about not getting enough passes thrown his way, he was left home this past weekend for the second Washington game.

“It’s important I have transparency with the team,” Judge said Monday. “At that point they can better understand how we are attacking a situation or approaching the season. We don’t try to make our players robots or dictate anything they say, but it is important everyone play on one accord and we’re all on the same page.”

The defense was supposed to be among the worst in the league. With Pat Graham running the unit, it has been the surprise of the season. New York has given up 219 points in nine games. The four division leaders in the NFC have all played eight games. The Eagles have surrendered 205 points, the Packers 204, the Saints 200 and the Seahawks 243. The Giants are not far off those numbers in a very high-scoring season.

The offensive and defensive lines have done well opening holes for the run and stopping the run. They both need to pick it up in the passing game. The offense has allowed 28 sacks, with Thomas being the biggest concern. The total would have been higher had Jones not been so mobile. The defense has 22 sacks but it has been inconsistent putting pressure on opposing quarterbacks in passing situations.

The Barkley ACL injury in Week 2 hurt badly. Safety Xavier McKinney, the second-round draft pick, has not played a down after breaking a foot in training camp. Linebacker Lorenzo Carter lasted four games until an Achilles tendon injury shut down the developing pass rusher.

It’s time to develop the youth. It starts with Jones. He needs to cut down on the turnovers to be considered the long-term solution at quarterback. Thomas, Matt Peart and Shane Lemieux need more playing time on the O-line, and McKinney needs to show what he can do at safety. 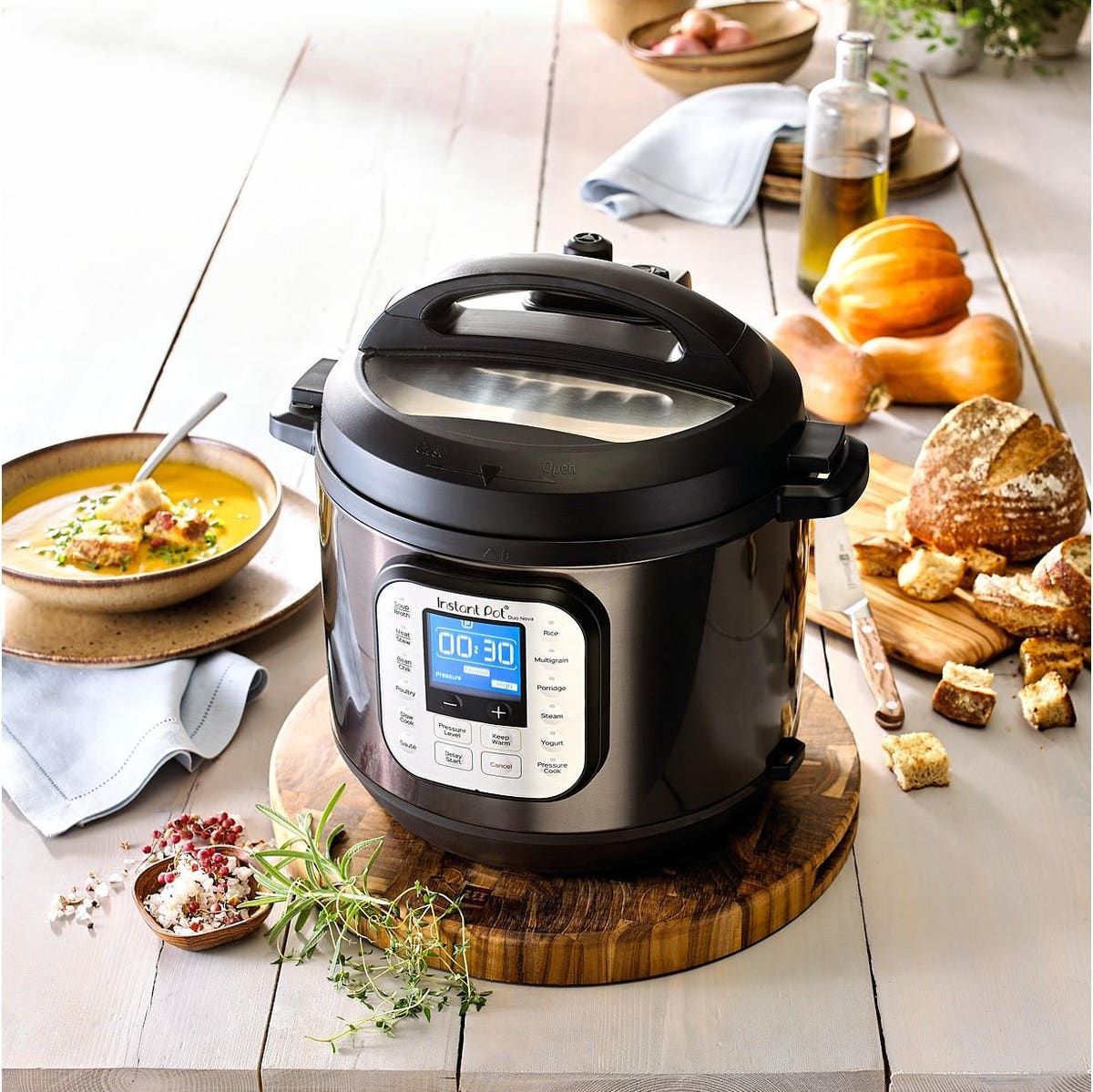