Finally, there’s some good news for UK mortgage borrowers: according to recent data, the number of mortgage deals available to borrowers has finally begun to climb up again, after months of a spectacular decline that has seen the total number of mortgage products more than halve between March and October 2020.


According to the latest data released as part of the Moneyfacts UK Mortgage Trends Treasury Report, the number of available mortgage deals finally has begun to climb back up this November, with the total number of mortgages now standing at 2,404 as opposed to the 2,259 back in October.

Unsurprisingly (though depressingly for first-time buyers), it’s the lower LTV (loan-to value ratio) mortgages that have had the most number of products reintroduced, with 75 and 80 per cent mortgage seeing the biggest increases – 43 and 49 products respectively.

By grim contrast, the number of 90-per-cent mortgages has increased by just five, and there has been no improvement at all for those with just a five-per-cent deposit – which is to say, there currently aren’t any deals available in this category, unless you’re applying for Help to Buy.

Nevertheless, even the tiny increase in the number of 90 LTV mortgages is pointing to a mortgage market recovery. There’s no doubt that it will be very slow to climb back up to pre-pandemic levels of product availability, when borrowers with a 10-per-cent deposit could choose from 779 deals (as opposed to just 56 as of this month). But the fact that the number of rising means that the pulling of deals by lenders was never meant to be a permanent measure but rather a temporary reaction.

This means that if you do only have a 10-per-cent deposit, you needn’t despair: more deals will become available in the next months. However, those planning to buy a home need to be aware of another trend that has coincided with the increase in the number of mortgage deals – the rising mortgage rates.

While we’re not talking dramatic hikes, the trend is consistent across the mortgage product spectrum. On average, all mortgage rates in the 90-85 per cent range are now one per cent higher than in March for both two-year and five-year fixed rate deals.  And the situation is evolving quickly, with the average shelf life of a mortgage product now just 28 days. Eleanor Williams, finance expert at Moneyfacts.co.uk, remarks that this ‘is half the average shelf life we recorded of 56 days in February of this year, and suggests that borrowers have a limited time to secure their product of choice.’

If you have found a mortgage deal that works for you, don’t delay: it may well not be there next month. If you’re just at the beginning of your mortgage search, use Habito’s free comparison tool below to help you. 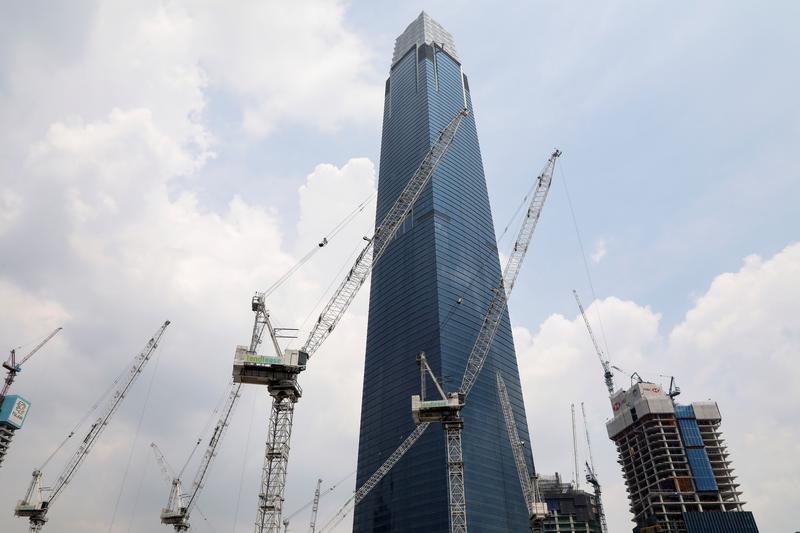 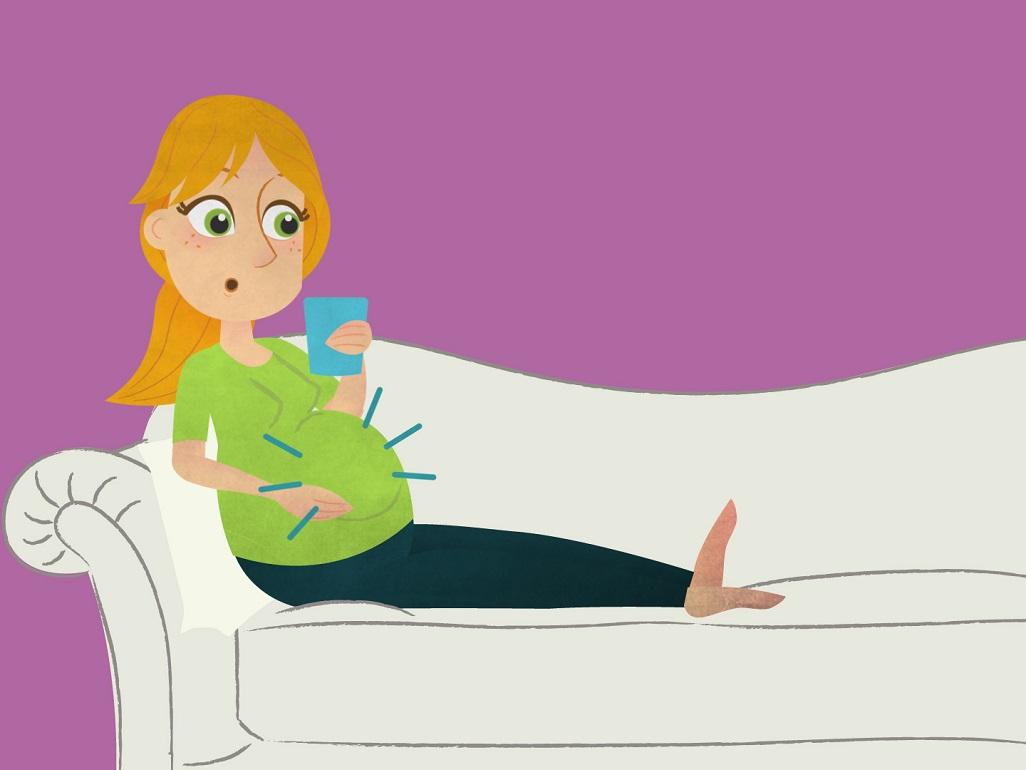