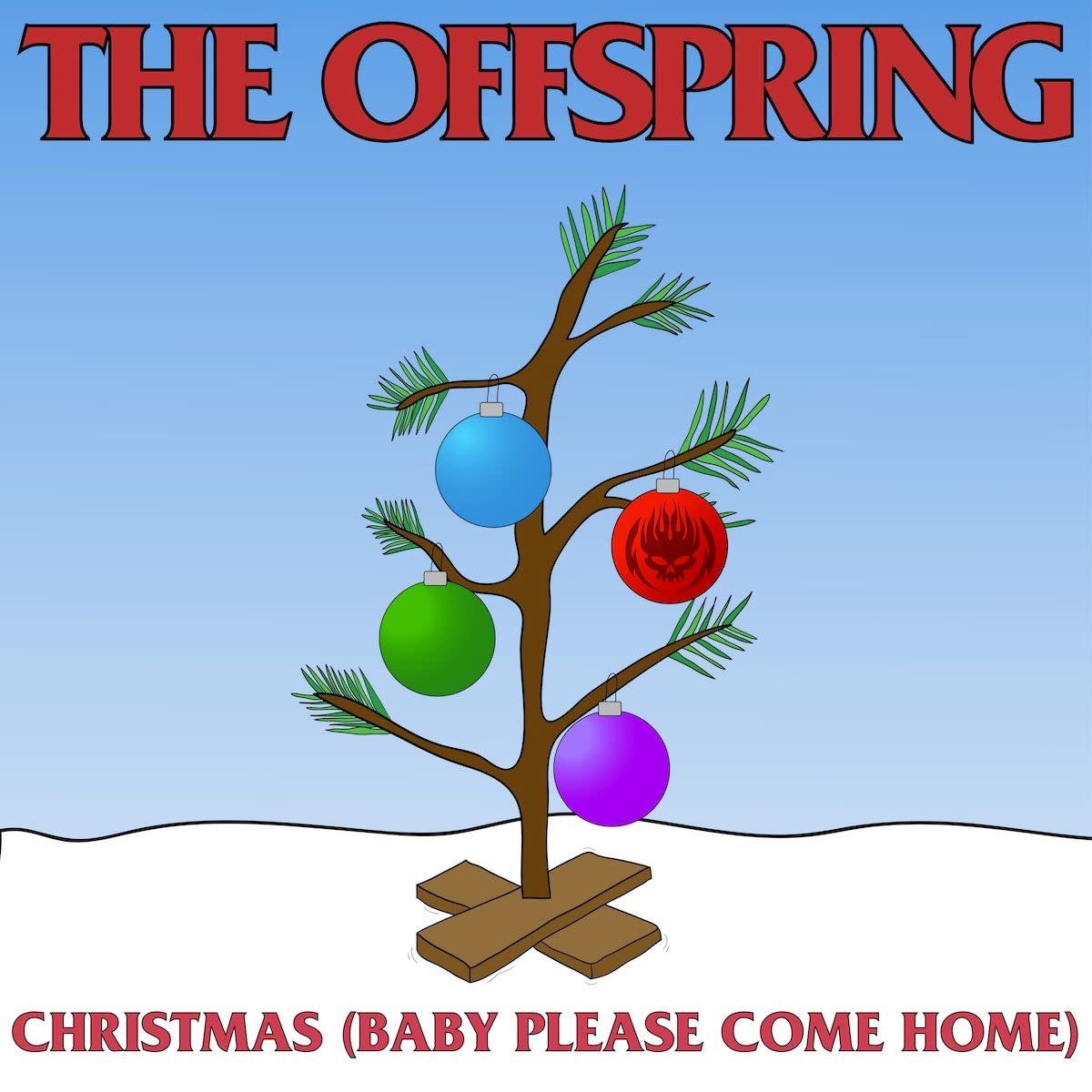 The Offspring have released their first-ever holiday song, a cover of the Darlene Love classic “Christmas (Baby Please Come Home)”. Along with the single, the band has promised new, original music in early 2021.

As frontman Dexter Holland pointed out in a press release, the band felt it was a good time to bring some holiday cheer to their fans. “It just seemed like the world could use a nice holiday song right now,” remarked Holland. “We’ve always been huge fans of Darlene Love, so when the idea came up to do a Christmas song, we jumped at the chance to record that one … and tried not to wreck it!”

The punk-rock veterans actually deliver a pretty faithful rendition of tune, with their version produced by Bob Rock (Metallica, Mötley Crüe). The original 1963 version was famously produced by Phil Spector, but wasn’t an initial hit. The tune eventually became a holiday staple, with Darlene Love performing the song annually on David Letterman’s late-night talk shows from 1986 through 2014.

In addition to a digital release, The Offspring’s rendition of “Christmas (Baby Please Come Home)” is also available for pre-order as a signed limited-edition 7-inch red vinyl release. A very limited edition combines the signed red vinyl with an autographed test pressing on black vinyl. Both signed editions are available via the band’s merch store. For a lower price, an unsigned version of the 7-inch red vinyl is available via Amazon.

A description on the merch page states that “the single is also the tip of the iceberg for new music coming from the acclaimed group in early 2021.” The band had actually reported back in July 2019 that they were finishing up their new album, but it could be assumed that the COVID-19 pandemic delayed its release.

Earlier this year, The Offspring released a quarantine cover of the song “Here Kitty Kitty” from the popular Netflix documentary Tiger King, but it’s been eight years since the release of their last studio album, 2012’s Days Go By.

Listen to The Offspring cover “Christmas (Baby Please Come Home)” below. The aforementioned physical editions will all begin shipping on December 11th.

Subscribe to Consequence of Sound’s email digest and get the latest breaking news in music, film, and television, tour updates, access to exclusive giveaways, and more straight to your inbox. 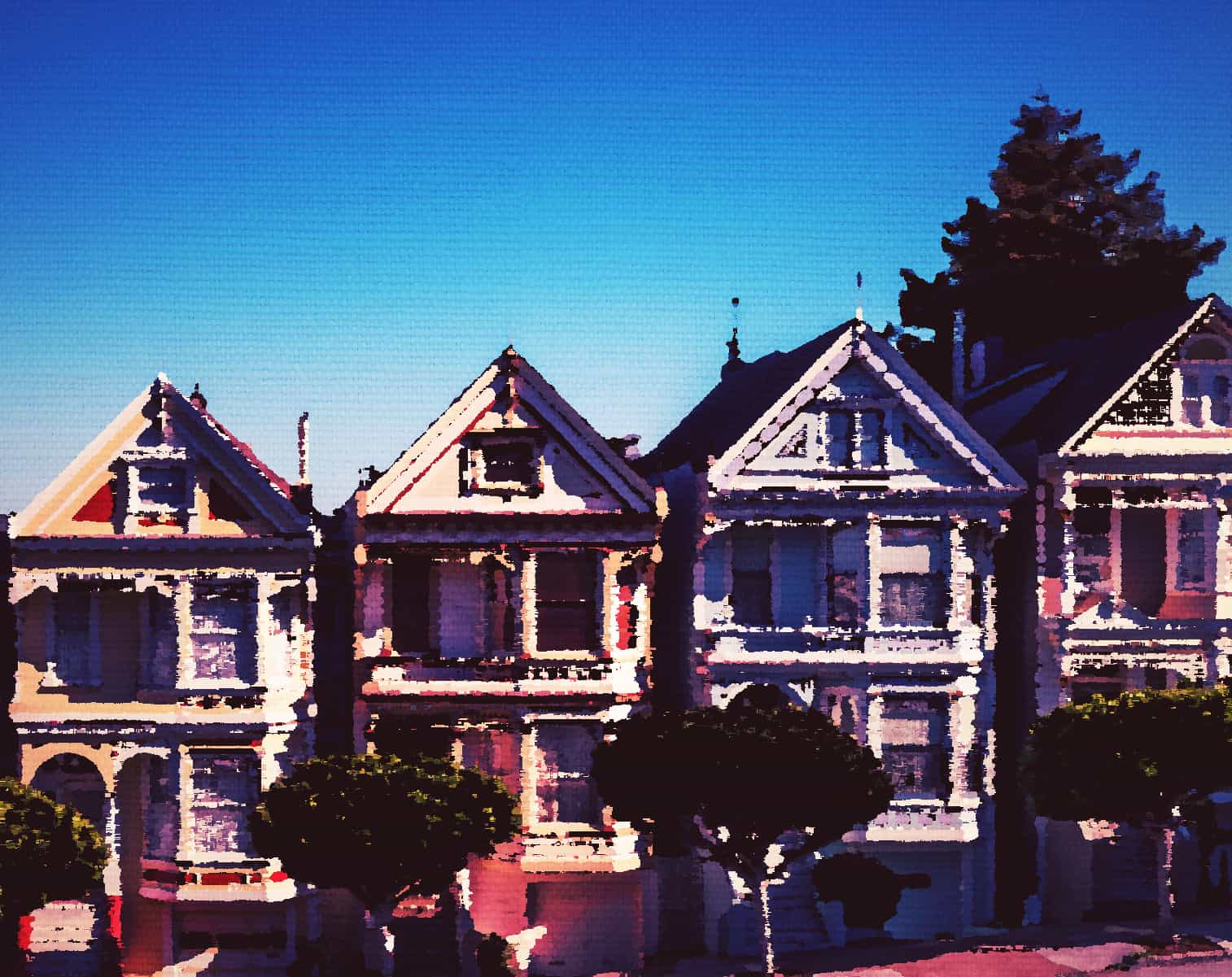