It also offers President Donald Trump an opportunity to tout great economic news and claim responsibility for steering everything in this happy direction. A presidential election is just days away, and a big, juicy GDP number is welcome campaign fodder. In fact, Trump’s campaign has already run ads anticipating the BEA’s release; “THE HIGHEST GDP IN AMERICAN HISTORY” and “Thanks to President Trump the US economy is only going UP!” were two of the slogans.

Those are wild exaggerations, however, even for Trump and even by the standards of campaign bravado. For one, the economy didn’t actually grow 33%. As our Bloomberg Opinion colleague Justin Fox helpfully explained on Wednesday, headline GDP growth is an annual rate — meaning GDP grew by roughly a fourth of the reported amount in the third quarter, or closer to 7.4%. That’s still the largest one-quarter growth since the BEA data series begins in 1947, but it also follows the largest decline on record: a plunge of more than 10% in the first half of this year. So even after an encouraging third quarter, GDP is still down 3.6% since the pandemic began, marking one of the most severe postwar contractions.

What’s behind the boffo growth numbers this morning? Some good fortune and lots of help from taxpayers and the federal government were at work.

Congress and the Federal Reserve came together in March to engineer a $7 trillion bailout that kept millions of workers on payrolls through the summer, and many more unemployed Americans housed and fed. It also allowed financial markets to keep operating smoothly and provided a generous cushion beneath struggling corporations and small businesses. And Covid-19, the specter haunting the economy all year, eased its onslaught a bit in August and September, possibly giving consumers more courage to venture out.

Those tailwinds are fading, however. Fed Chair Jerome Powell has committed to doing everything possible to support the economy, but the Fed can do only so much, which is why Powell has urged Congress to provide more federal aid. Rather than answer that call, Congress has dithered for weeks over the size of the next bailout, with Republicans refusing to put a meaningful relief package on the table. Lawmakers are now on hiatus until after the election, so more relief will take weeks or months to arrive, if it ever does.

Meanwhile, the coronavirus has reasserted itself across the country, again threatening lives, families, the economy and jobs. All of that points to slower growth ahead, if not further economic contraction.

Indeed, the economy is already slowing. One drawback of GDP calculations is that they are measured quarterly and reported with nearly a month’s lag, so they don’t provide the timeliest assessment. One way around that is to look at economic gauges that are compiled more frequently. And many of them show an economy that slowed significantly during the third quarter.

For example, the Chicago Federal Reserve National Economic Activity Index tracks more than 80 economic data points, such as production, employment and consumption. After a cumulative decline of 22% in March and April, the index grew 4.2% in May and 5.9% in June, but it has posted slower growth in each successive month — dropping to just 0.3% in September. Other monthly data tell a similar story. The Conference Board’s index of leading economic indicators recovered sharply in May and June but has grown more slowly every month since then.

And let’s not forget about jobs. After the economy added 7.5 million new jobs in May and June, the pace of job growth has slowed in every subsequent month. If the economy were to rely on jobs created at the September rate, it would have to wait another 16 months to recover all the jobs lost to the pandemic.

The U.S. stock market has also soured recently, tumbling 6% this week, possibly signaling that a resurgent virus and lack of federal aid may hit corporate earnings, which have held up surprisingly well so far.

Trump knows as well as anyone that the economy is still hurting, despite his bluster about a comeback. That’s why he’s demanding that Congress spend even more than the $2.4 trillion Democrats are proposing. It’s an admission not only that the economy is fragile, but also that the White House has less influence over it than many people believe, and certainly less than Trump likes to pretend.

That awareness has animated Treasury Secretary Steven Mnuchin’s negotiations with House Speaker Nancy Pelosi, but Senate Republicans lack the same sense of urgency. On Monday, having secured Amy Coney Barrett a seat on the Supreme Court, Senate Majority Leader Mitch McConnell adjourned the Senate until Nov. 9 without a vote on Covid-19 relief.

It’s one thing for Trump and Republicans to suggest that a single quarter of economic growth means the economy is back; it’s another thing for lawmakers to believe it. By all means, let’s celebrate a great quarter. And then get back to giving the U.S. economy the support it needs.

Nir Kaissar is a Bloomberg Opinion columnist covering the markets. He is the founder of Unison Advisors, an asset management firm. He has worked as a lawyer at Sullivan & Cromwell and a consultant at Ernst & Young.

Timothy L. O’Brien is a senior columnist for Bloomberg Opinion. 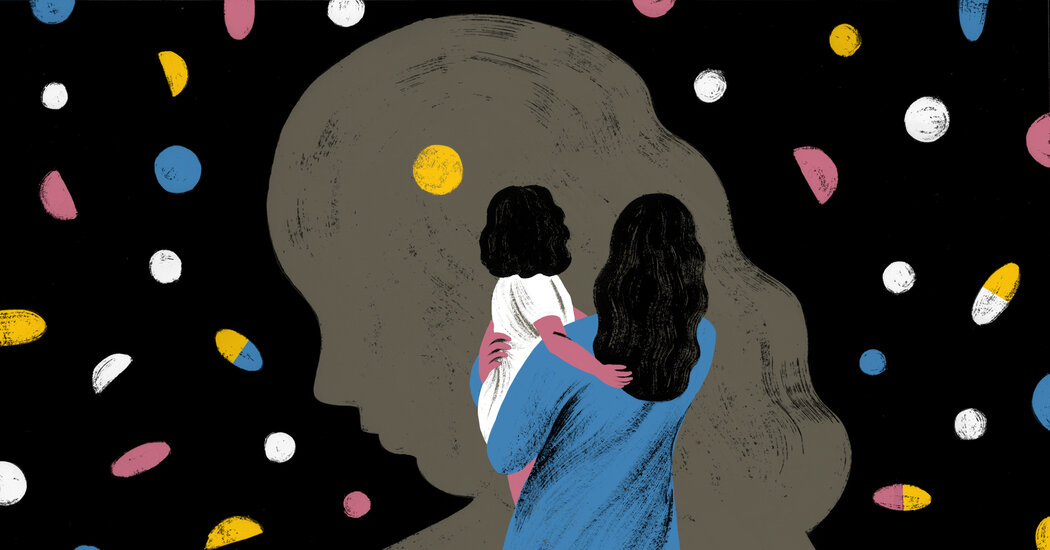