A British Minister for Immigration, Chris Philp, has refused to rule out a series of controversial measures reported to have been considered in dealing with asylum seekers. Among them, sending asylum seekers for processing on an island 7,000 miles away from the U.K. mainland, and setting up a wave generator in the English Channel to push migrant boats towards France.

Anyone unfamiliar with migration politics in the U.K. at the moment might be forgiven for thinking this is a joke, but earlier in the year it was widely reported that the Home Office, under Conservative Home Secretary Priti Patel, had considered these along with other measures to limit asylum seeker arrivals in the country.

This was in September, so of course now it feels a lifetime ago, but it was brought up again when Minnie Rahman, Public Affairs and Campaigns Manager at the U.K. Joint Council for the Welfare of Immigrants (JCWI), noticed an exchange between Conservative MP Chris Philp, Minister for Immigration Compliance, and the chair of the Home Affairs Select Committee, Labour MP Yvette Cooper.

When asked whether he could confirm the Home Office were no longer considering sending asylum seekers to Ascension Island in the South Atlantic for processing, Philp chuckled before saying: “The Home Office has considered a wide range, explored a wide range of options. I don’t want to give any definitive commentary on what we haven’t thought about, or sort of rule in or out what steps may be taken in the future.”

“Oh seriously,” exclaimed Cooper, and asked him again to confirm the idea had been ruled out, as well as another involving housing asylum seekers on disused oil platforms, and using wave generators to push asylum seekers coming from France back across the channel. “We don’t have any current plans to do that,” was his reply to each.

Commenting on the rest of the day’s proceedings, Cooper said: “We’ve had a very detailed discussion about a whole series of detailed policies. It would improve your credibility if you could just rule out some of the completely bonkers proposals.”

“It is shocking that the minister finds these proposals laughable when they came directly from his own department,” said JCWI’s Minnie Rahman. “Chris Philp should not be amused by policies being explored under his watch.”

One policy the Home Office is undeniably exploring is whether they can send asylum seekers back to France by turning boats around. Philp said the government believes there would be a lawful basis for this, but Colin Yeo, an immigration lawyer and author of “Welcome to Britain: Fixing Our Broken Immigration System,” says it is not feasible. “You can’t remove people to other countries without the agreement of that country,” says Yeo. “If you’re trying to remove a citizen of that country, then they will agree as long as you can prove that they are actually a citizen. But if you’re trying to remove somebody from a different country there, say for example Afghanistan or Syria, the French aren’t necessarily under an obligation to accept that.”

Yeo says there currently is a cooperation agreement between France and the U.K. but that this will come to an end January 1st when the latter has fully left the European Union. At that point the U.K. will have less recourse to push migrants away. “We can’t just enter French waters and drop them off there,” says Yeo. “It would be a huge invasion of French sovereignty, just as it would be if they were to do the same to us.”

The Home Office under Priti Patel has been noted as one with particularly hostile rhetoric towards migrants of all kinds and asylum seekers in particular. So-called “channel crossings” have once again become a politically salient topic in the U.K., after an apparent softening of public attitudes in the years since the Brexit vote. Patel, a long-time Brexiteer, has made it clear she wants more asylum seekers removed from the country, and fewer coming in.

Colin Yeo, who has been working in immigration for 20 years, says this renewed emphasis on removals and stemming arrivals reminds him of the early 2000s when a Labour government pursued similar policies.

He said, however, that there is an important difference from then: “The numbers back then were a lot higher. We were talking about, I think, 85,000 people who claimed asylum in 2003. The numbers are so much lower now because of the agreements that previous governments reached with the French to securitize the border. So the numbers are much lower, but the same kind of ideas seem to have resurfaced.”

The Home Office under recent Conservative governments has been been heavily criticized for unfair or cruel policies enacted over the past few years. Earlier this year saw publication of a damning independent report into the Windrush scandal – in which government error led to at least 83 rightful citizens of the U.K. deported and many thousands more threatened with removal. The report was particularly damning about ‘hostile environment’ policies pursued by successive governments, designed to make the U.K. as inhospitable to irregular migrants as possible. The Home Office responded by saying it would implement “root and branch” reform to make the system fairer, but migrant-rights campaigners such as the JCWI question the sincerity of that reform.

“The government committed to learning the lessons from the Windrush scandal but the new ‘compassionate’ Home Office we were promised is nowhere to be seen,” says JCWI’s Minnie Rahman. “(Philp’s) response shows that the Home Office does not value the lives of migrants and is unable to operate thoughtfully or sensibly.” 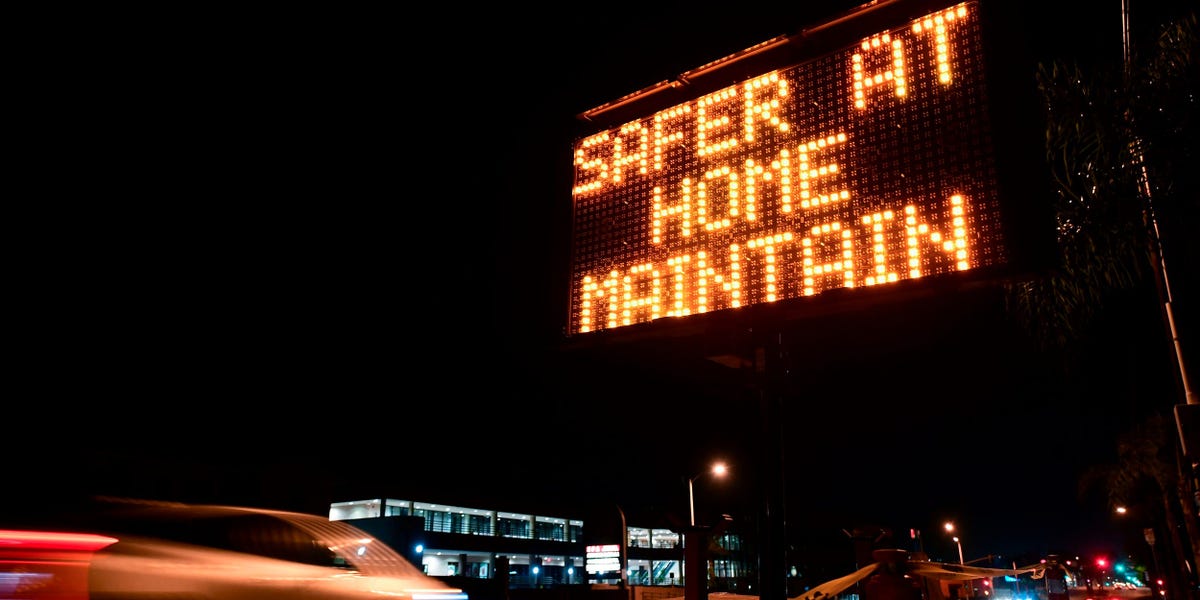