The NFL has changed through the years but one thing that always remained constant was the perceived advantage a team enjoyed at home. From the year the league expanded to 32 franchises in 2002 to 2019, teams have won nearly 57 percent of their games at home. This year it is much worse than that. Entering Week 10, NFL teams have a 65-66-1 (.496) record at home, the lowest rate over the past 19 years.


The pandemic is of course the first variable that comes to mind. Few fans, if any, in the stands means less crowd noise to disrupt the road team’s offensive flow. However, research shows that doesn’t have as big an impact as some would think. Instead we can look to this year’s scheduling to find the reason why home teams are struggling so much in 2020.

Rather than favoring the home team, we should simply expect the better team to win, no matter if they are playing at home or on the road. For example, since 2002 there have been 458 games played where the home team was assigned a point spread between minus-1 and plus-1, indicating the game was between two evenly matched opponents in the view of the oddsmakers. Even in those situations, the home team posted a record of 224-234 (.489 win rate). The takeaway there? Playing at home doesn’t help much if the team isn’t better than a visiting opponent. Being good is better then being at home.

In 2020, we’ve seen “home field advantage” dissolve because there are an abundance of road favorites, tilting the scale the other way. There have been 50 instances this year where the road team has been the favorite, per the betting line point spread, indicating they are the better team. Those squads have gone 35-15-0 in 2020, giving them a robust win rate of .700, the highest success rate for visitors, collectively, since 2002. In fact, 43 of the 50 road favorites of 2020 were favored by three or more points in 2020, seven more than the previous high set in 2017.

So what does that mean for this year’s postseason? For starters, the weaker division winners are in trouble. Here’s why. Traditionally, sports bettors have treated home field advantage as being worth roughly three points, meaning when two evenly-matched teams play one another, the home team will be favored by three points in the line. This year that advantage appears to have shrunk to a half-point per game. That kind of implied performance boost isn’t going to be enough to cover the warts on some of the more flawed division leaders.

Let’s use the Philadelphia Eagles (the current NFC division leader and No. 4 seed in the conference) and the Tampa Bay Buccaneers (the No. 5 seed in the NFC) as an example. The traditional home-field advantage of three points would make Philadelphia a six-point underdog to Tampa, per the Simple Rating System calculated by Sports Reference, in a winner-take-all game in the postseason. This implies a 29 percent win probability for the Eagles. The actual home-field advantage we are seeing in 2020 means Tampa Bay would be a nine-point favorite, giving Philadelphia a win probability of just 19 percent.

If the Buffalo Bills faced off against the Las Vegas Raiders in the first round of the 2020 playoffs the Bills would be favored by 2½ points under the traditional home-field advantage but would be a one-point underdog if we used the current environment instead. 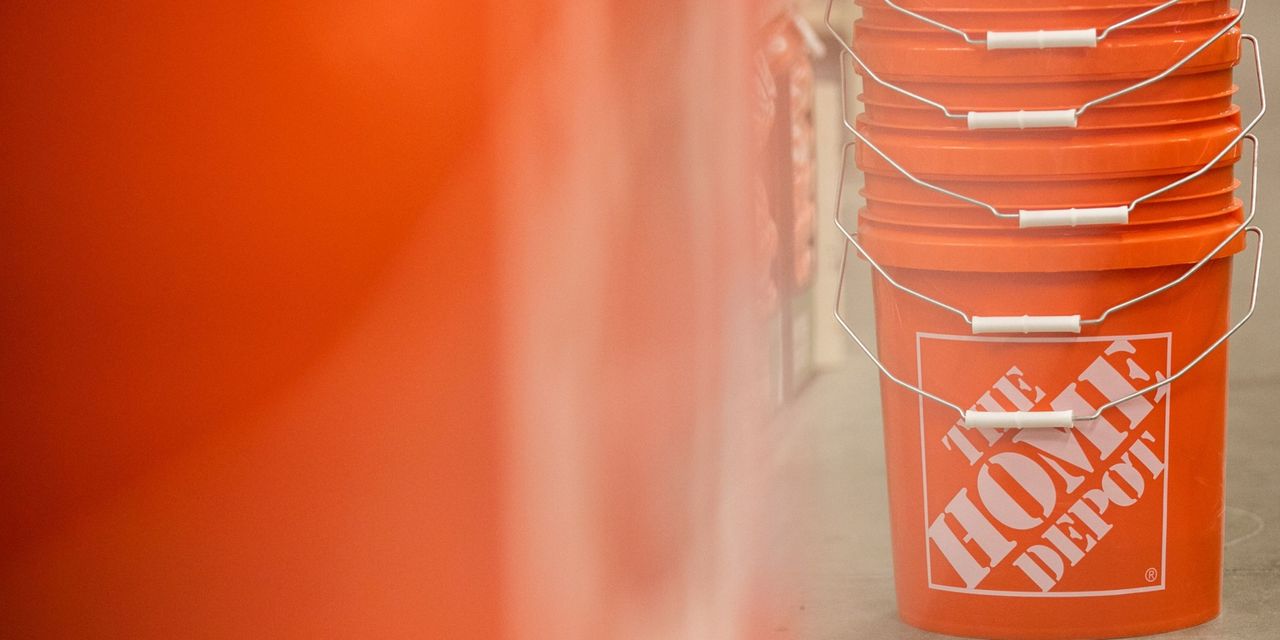