By all means vote if you haven’t yet. But once you do, pour yourself the beverage of your choice, sit back and wait with the rest of us. And while you’re doing that, maybe you should ponder that this is a great time to be alive.

I know, I know. The pandemic is bad. The economy, while rebounding, is still a mess for most people. Race relations, riots, left-wing mobs, right-wing militias, polarization — I get it. We have problems. I also understand that many people think that if their guy doesn’t win the presidency, we’re doomed.

But take a deep breath, zoom out from your Twitter and Facebook feeds or your TV screen, and look at the big picture. I mean the really big picture. A great lens for getting that picture into focus is “Ten Global Trends Every Smart Person Should Know” by Ronald Bailey and Marion L. Tupy. For brevity’s sake, I won’t cite all of their sources, but the skeptical reader should know that the authors draw from uncontroversial, mainstream sources.

Let’s start globally. For years, it was popular on the left to decry the costs of globalization. That complaint is more popular on the right these days. From either perspective, globalization — the melding of markets around the world through relaxed trade and technological innovation — has definitely created winners and losers. But if you’re scoring on a global scale, the wins outweigh and outnumber the losses by orders of magnitude.

That’s because the world has been getting richer — the whole world, not just the top 1%. From 1900 to 2016, global GDP per capita grew by about 621%. Even global inequality — the gap between rich and poor countries — has started to decline appreciably in the past two decades.

Wealth doesn’t solve everything for individuals or societies, but it helps a lot. Which is why literacy, infant mortality, hunger, work-related deaths and almost any other hallmark of human misery you can think of have been improving for decades.

Sure, global anti-poverty and public health programs have played a role, but the primary driver of all these improvements has been the expansion of trade, liberty, markets and innovation. And even those worthy public programs were paid for by massive expansions in global wealth.

The four horsemen of the apocalypse have all lost ground. Wars between countries are increasingly rare, and fewer people die from the ones that break out. Famine, where it exists, is largely man-made now (governments blocking food for political reasons). Disease is having a moment with the pandemic, but the 1918 flu was far worse. Death is still with us, but it claims us later and later — global life expectancy has been increasing by a total of three months every year.

Making the world better is nice, you might say, but American policy should benefit America. That raises interesting moral and ethical questions, but wherever you come down, it doesn’t change the fact that things here at home are much better than politicians and pundits often claim.

Americans have gotten richer in the past 40 years. The share of household income spent on necessities has dropped. Home ownership and home size have gone up even as the population has grown. Violent crime plummeted by about 50% from 1970 to 2018. Racial attitudes have improved across the board.

Again, none of this is to say we don’t have problems. But when all we hear about the problems, it’s not surprising that people think all we have are problems.

Jonah Goldberg is an editor-at-large of National Review Online and a visiting fellow at the American Enterprise Institute. [email protected] 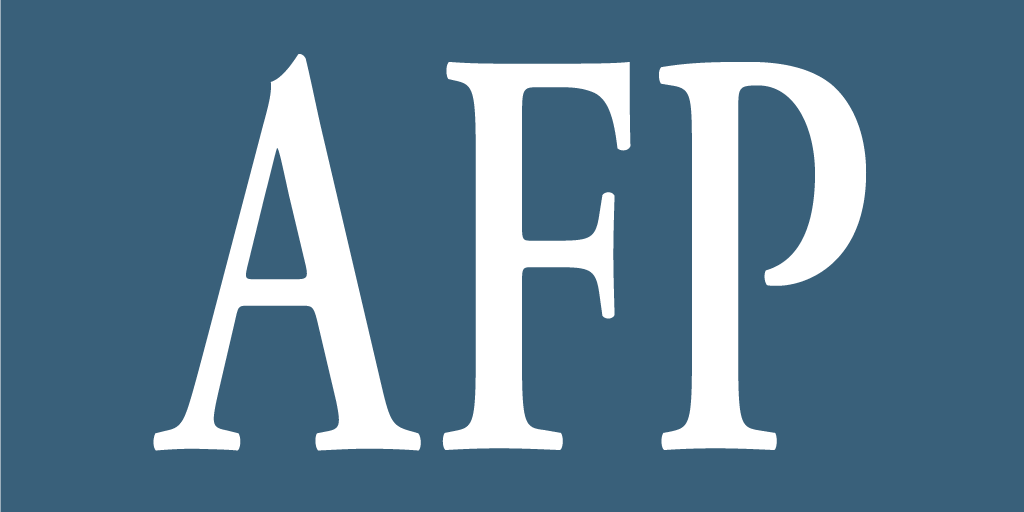