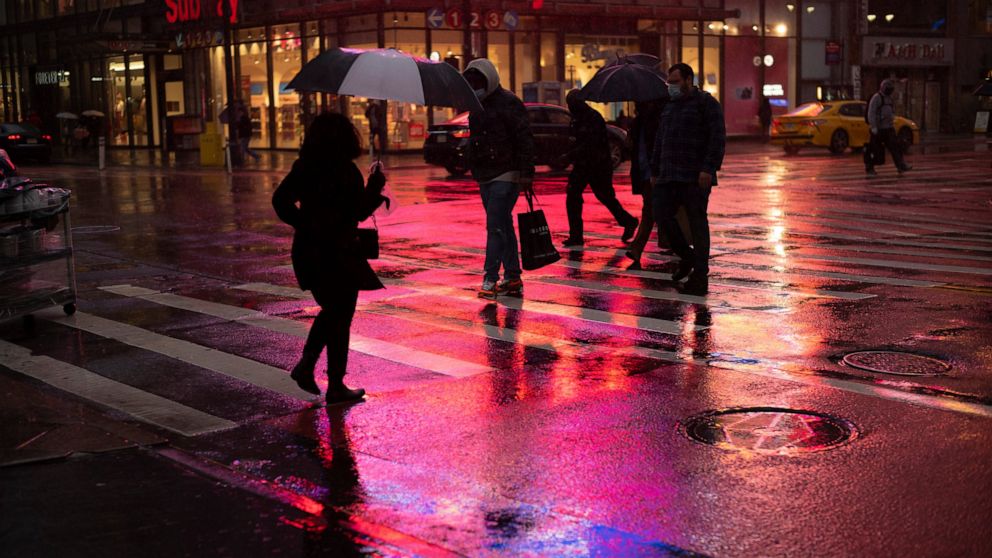 Few people showed up at the mall this weekend, with millions of pandemic-wary shoppers staying home to shop online.

The result? Overall holiday sales are projected to rise a slight 0.9% in November and December — and even that modest gain will be due to an explosion in online shopping, according to the research firm eMarketer. It expects online sales to jump nearly 36%, while sales at physical stores fall 4.7%.

The online rush was on fully display Monday, known as Cyber Monday, a day of sales promoted by retailers back in 2005. Once the final numbers are tallied up, this year’s Cyber Monday is projected to become the biggest online shopping day in American history.

Here’s how this holiday shopping season is shaping up:

Half as many people shopped inside stores this Black Friday than last year, according to retail data company Sensormatic Solutions.

“Black Friday was really Bleak Friday,” says David Bassuk, a member of the retail practice at the consulting firm AlixPartners.

Online was a decidedly different story. Sales hit a record $9 billion on Black Friday — up a sharp 22% from last year, according to Adobe Analytics, which tracks online shopping.

Even though shoppers had access to weeks of online deals, many held out for bargains that they could get only on Cyber Monday, the Monday after Thanksgiving.

Amazon offered 30% off on board games and discounts on many of its gadgets. Target had 40% off Legos and robot vacuums for $75 off.

Cyber Monday is expected to generate as much as $12.7 billion in sales — a 35% jump from a year ago, according to Adobe Analytics.

A big unknown hanging over the shopping season is this: Will retailers and shippers be able to deliver all those online orders in time for Christmas? Retailers have been warning shoppers to buy early this year, because with far more people shopping online during the pandemic, shippers may become overwhelmed with packages to deliver.

Prolonged delays could send people back to physical stores closer to Christmas, if many people eventually decide that old-fashioned stores are a more reliable way to obtain their gifts on time, said Charlie O’Shea, a retail analyst at Moody’s.

Curbside pickup, in which people order online and pick up at a store’s parking lot, is becoming a popular option for those who want their gifts right away or who fear that they won’t be shipped on time.

Some stores, like Macy’s, are offering curbside pickup for the first time this holiday. Others are making more space in their parking lots for people to park and pick up orders.

In the weekend after Thanksgiving, curbside pickup rose 67% from a year ago, according to Adobe Analytics.

While retail giants Amazon and Walmart are likely to be the biggest winners this holiday season, smaller businesses that have an online presence are racking up sales, too.

Adobe Analytics says online sales at smaller retailers were up 349% on Thanksgiving and Black Friday. And at the more than 1 million businesses that use Shopify to build their websites, sales rose 75% from a year ago to $2.4 billion on Black Friday, according to Shopify.

Some shoppers are purposefully skipping big stores for smaller ones.

Bernadette Vielhaber, a technical writer in Avon, Ohio, says she bought books, T-shirts and other gifts from small businesses online, instead of giving her money to large companies that she feels don’t need it, like Amazon.

“I’m trying to be more supportive of people who are struggling to keep their businesses open,” she says. 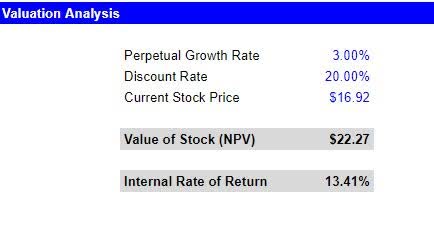