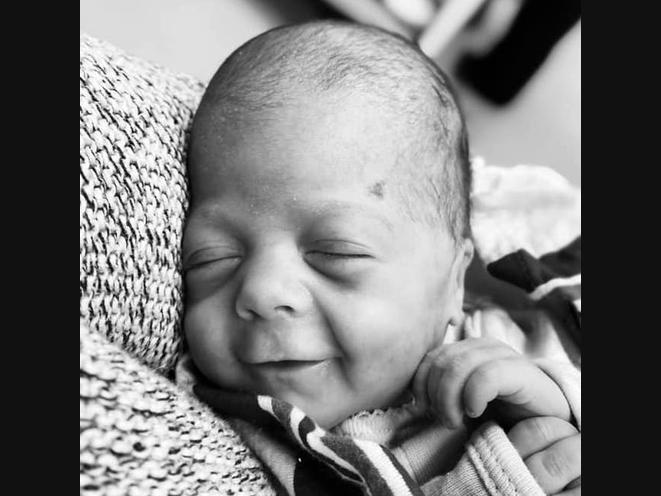 CUTCHOGUE, NY — A baby born 12 weeks early continues to thrive and the “tiny but mighty” little girl could be coming home with her overjoyed parents as soon as Monday.

Nova Rae was born 12 weeks early on Aug. 31; she was delivered at 28 weeks and weighed 1 lb., 3 oz., and was only 9 inches long, making her a micro preemie, according to a GoFundMe page, “Super Nova Rae,” created by Madison Fender to help.

But now, Dunne said, Nova has continued to grow stronger every day and is ready for her next chapter at home.

“I feel as though I can’t fully believe it until we see her in the car seat, as we are walking through the security gates we’ve walked through hundreds of times, saying the same thing: ‘Hoping this week! See you tomorrow,'” Dunne said.

She added: “I am so unbelievably proud of Nova and I can’t wait to say, ‘I won’t see you tomorrow’ as we walk out those hospital doors with her to our new life as a family. She has made us feel honored to be her parents. I can’t wait to give this girl the world, because she gave me everything, becoming her mama.”

Dunne said she wanted to thank everyone who has donated to the GoFundMe and offered such an outpouring of love and support. “That’s helped us to continue this journey with less stress and focus solely on Nova,” she said.

Throughout the entire time that Nova has been in the neonatal intensive care unit, or NICU, at North Shore University Hospital in Manhasset, Dunne has kept the community updated about her progress.

A significant milestone was reached recently when the continuous positive airway pressure, or CPAP, machine, was removed, which meant bottle feeding could start, Dunne said.

Nova needed to complete four milestones before she could be released to go home, including breathing on her own, maintaining her body temperature, feeding with a bottle, and taking a one-hour car seat test.

“If baby girl keeps this up she could potentially come home before her due date on Nov. 23,” Dunne has said in past weeks.

The journey for the new parents has been marked by emotion, Dunne said.

“It has definitely been an emotional ride; we spend our days driving mostly, which is shockingly exhausting,” she said. “It’s been so hard with COVID — we are only allowed one hour each to visit a day.”

But the daily joys have made all the challenges dissipate, Dunne said.

“She truly is a miracle and is beating all the odds,” Dunne said. “We are very grateful she has been progressing each day and hitting milestones quicker than we could ever expect. The positivity and prayers have definitely helped and been felt by us.”

Dunne, a popular chef on the North Fork and co-founder of North Fork Roasting Co., said she and Schott named their baby Nova Rae Schott, because, according to its definition, a “supernova” is a powerful and brilliant stellar explosion.

Describing Jess’ pregnancy on the GoFundMe page, Fender said all was going well at first but, as the weeks progressed, she began suffering from severe migraines. And her doctors were concerned about her blood pressure rising, making her at risk for superimposed preeclampsia, a “dangerous pregnancy complication” characterized by high blood pressure that can lead to serious, even fatal, complications for both the mother and baby, Fender said.

In early August, Jess was admitted into the hospital multiple times for having “stroke level” high blood pressure.

“Doctors went back and forth on whether or not to deliver, but the most important thing was to keep the baby cooking in the oven as long as possible,” Fender said. “After two weeks of uncertainty and trips to the ER . . . the decision was made and baby Nova entered the world!”

The journey, she added, has been “traumatic” for Jess and Christian and the expenses have continued to mount as both Nova’s parents have remained by her side.

But, Fender added, the support of friends and family has been overwhelming. “We have had a lot of people reach out offering to help in any way they can which is why I decided to create this page,” she said. “Any little bit will help give this new family peace of mind so they can focus on their baby girl growing strong and healthy. She is a fighter, she is strong, she is living up to her name: Super Nova! Though she be but little, she is fierce.”

“We can’t wait to have her home and never let her go,” Dunne said.

Nova Rae’s story can be found on Instagram here.

GoFundMe is a Patch promotional partner.

This article originally appeared on the North Fork Patch 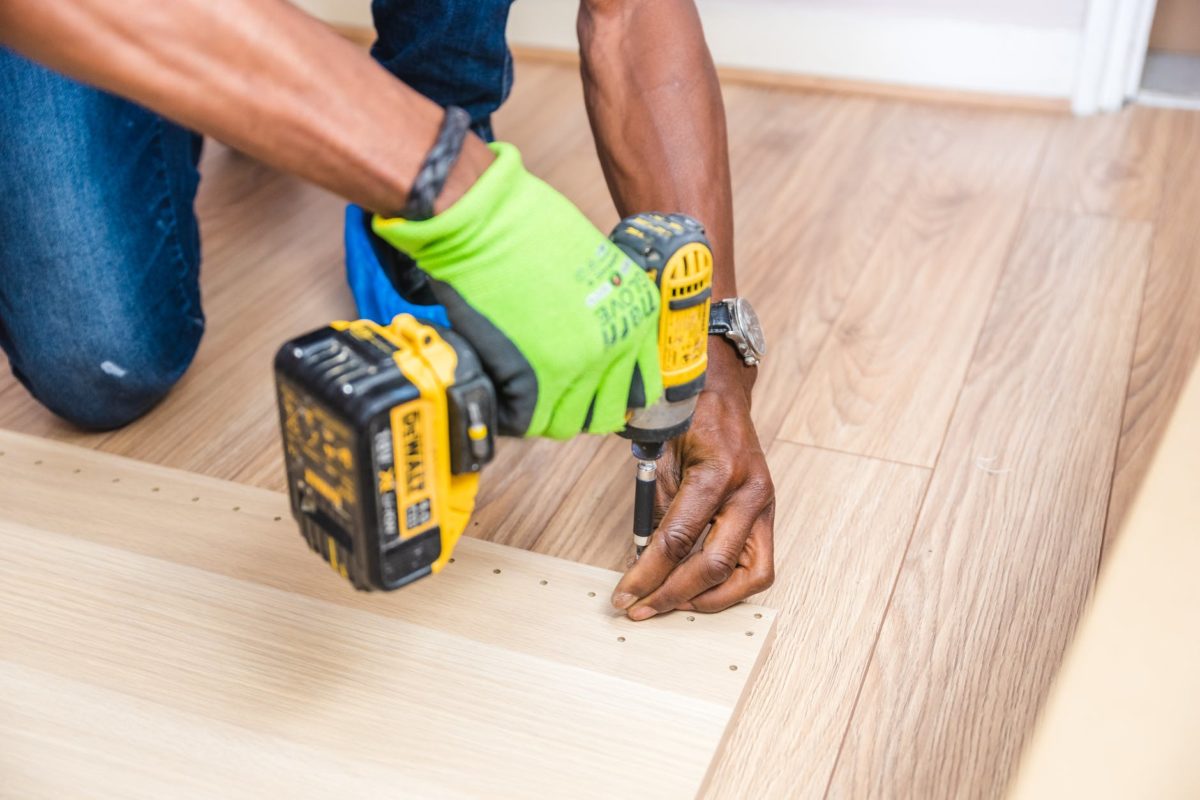 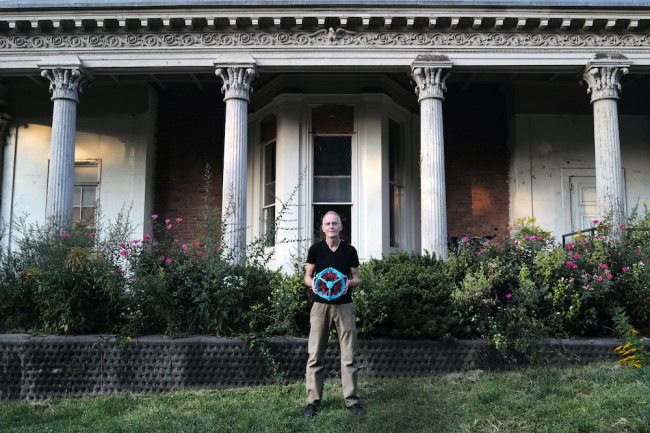