Former Defense Secretary Mark Esper was hesitant to withdraw additional US troops from Afghanistan, sending a classified memo about his worries to the White House earlier this month, according to a Washington Post report published Friday evening.

Esper, who was fired by President Donald Trump on Monday after months of speculation, had reportedly sent the memo and argued that based on the rate of violence in the country and the possibility of escalation, the White House’s plans for additional cuts were imprudent.

The US’s withdrawal agreement with the Afghan government and the Taliban is contingent on a number of factors, including an overall reduction of violence. But following the ceasefire in February, violence in the country has dramatically spiked, prompting US officials to deliver a stark warning.

“I return to the region disappointed that despite commitments to lower violence, it has not happened. The window to achieve a political settlement will not stay open forever,” Special Representative Zalmay Khalilzad tweeted on October 27.

The Defense Department did not immediately return a request for comment.

Video: Executions Around The World – The Shocking Facts (Newsweek)

Executions Around The World – The Shocking Facts

Trump campaigned on withdrawing US troops from combat operations overseas, tweeting that US forces in Afghanistan would be “home by Christmas!”

Miller’s memo, obtained by McClatchy’s Washington, DC bureau, explained that “we are not a people of perpetual war — it is the antithesis of everything for which we stand and for which our ancestors fought.”

“All wars must end,” it added.

Trump’s projected replacement, President-elect Joe Biden, has signaled he would be willing to withdraw US forces but only at the right time.

“Americans are rightly weary of our longest war — I am, too,” Biden said during a foreign relations panel earlier this year. “But we must end the war responsibly, in a manner that ensures we both guard against threats to our homeland and never have to go back.” 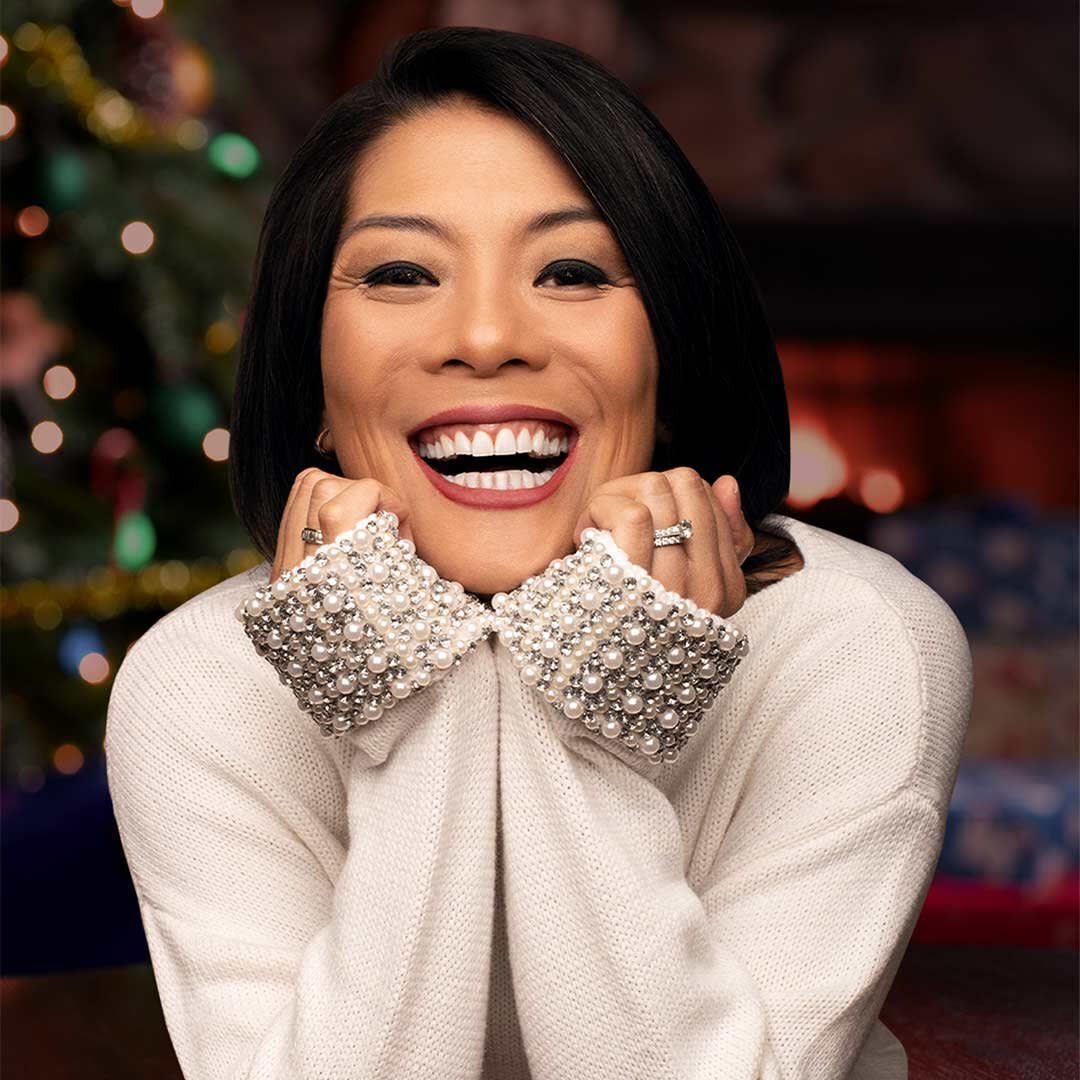