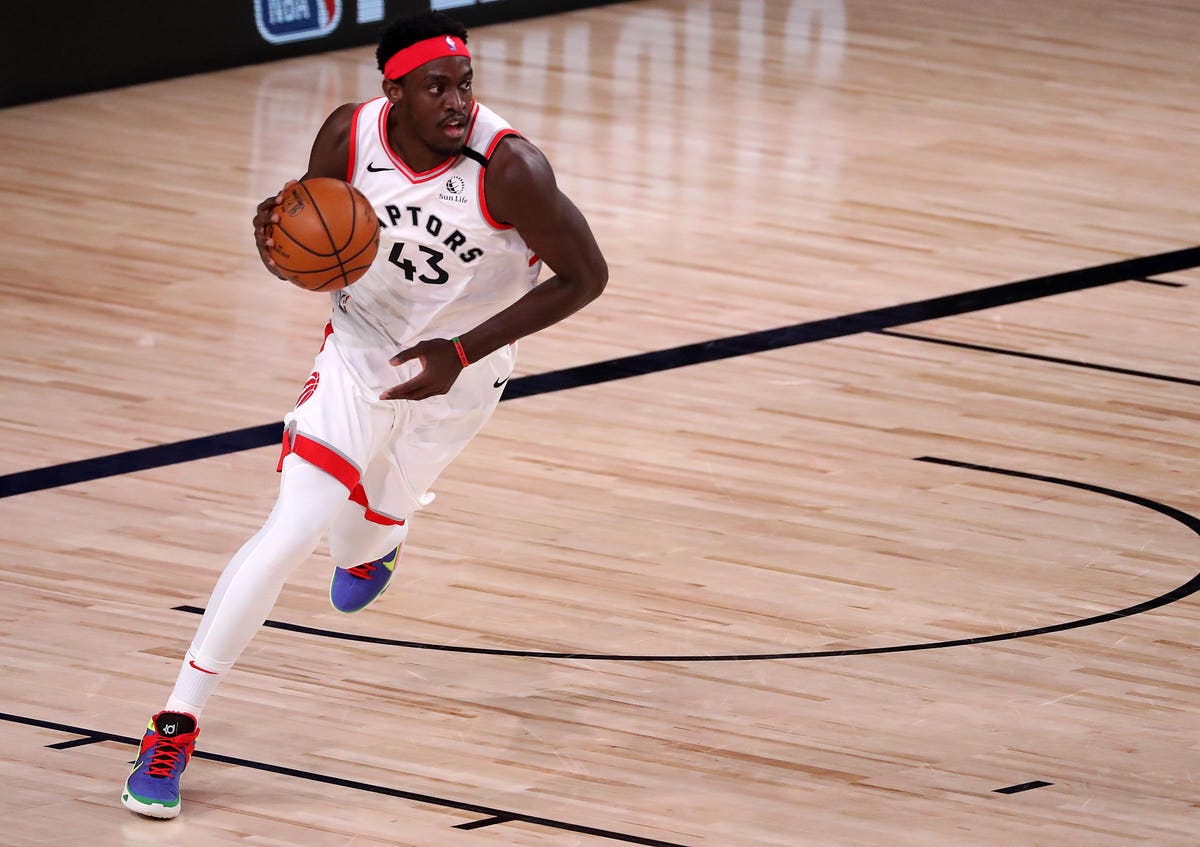 Toronto Raptors General Manager Bobby Webster had his first media session with reporters on Tuesday in Tampa, and it was strange.

Many questions were directed at how odd the experience is going to be playing their “home” games in South Florida.

With the Canadian-U.S. border closed to all but essential travel due to Covid-19, the Raptors were denied a chance to play their home games out of Scotiabank Arena by the Canadian government.

Intead, they will begin the season playing out of Tampa’s Amalie Arena, the home of the Stanley Cup champion Tampa Bay Lightning.

All joking aside, this is a strange time to be a Toronto Raptor, with their fanbase situated 1,000 miles to the north in another country. But Webster put on a brave face, smiling throughout the interview and appearing calm and composed.

He had the look of a man perhaps a little shell-shocked, but still very confident about his plans to make the best of a bad situation, along with the rest of the staff and player personnel.

In fact, Webster noted that this team might not feel so abandoned after all.

He already has seen a groundswell of support from people in Tampa who plan to adopt the Raptors as their home team.

Those fans are jumping on the bandwagon with shirts emblazoned with “We The South” lettering, which, of course, is a takeoff on the Raptors’ “We The North” slogan.

The Toronto GM said he has seen those T-shirts.

“We love it,” Webster said. “We’re ready to dive into this community.”

Not only does Tampa not have an NBA team, but there are thousands of Canadians who live in the Tampa area and who winter there.

For now, it doesn’t seem much of a hardship. The players are being housed in a hotel across from the arena. Athletes are creatures of habit, and having the chance to walk to their home games and practice facility is going to smooth out some of those bumps.

Those other bumps are costs. For now, the Raptors are paying their own expenses to be in Tampa, but the club is in talks with the league to receive some relief.

“There is a discretionary fund that the NBA has,” the Raptors GM said. “As I understand it, the last time it was invoked for something like this was Hurricane Katrina when New Orleans went to Oklahoma City.”

Webster said the team can draw lessons from the bubble experience at Disney World during the 2020 NBA playoffs, which ended less than two months ago.

But without a true bubble here, the players will be on their own, and the risks of contracting the virus will be greater.

“I think you really understand the meaning of being part of a team,” Webster said. “Now it’s our collective health, our collective well being, and so I think that sense of belonging and unity is really important for a time like this where it feels like we have each other’s back. And we’re all looking out for, you know, the greater good.”

But you can’t color this any other way. The Raptors are missing a big aspect of their identity, and you can’t help but think this is where Marc Gasol and Serge Ibaka would have been huge stabilizing forces had they not left in free agency.

It’s too early to figure how the team will respond to this challenge. But professional athletes and tough-minded veterans like Kyle Lowry and Fred VanVleet have a way of digging down deep when the odds are stacked against them.

As they prepare for their first practice, the Raptors roster stands at 20 players, the maximum allowed going into training camp.

Among the players in Tampa is Terence Davis, whose future with the team is uncertain as he faces seven charges after being arrested for allegedly assaulting his girlfriend in New York in October.

Webster has talked with Davis, and said Toronto is going to respect the process. That process is that the NBA is leading the investigation and will determine if any discipline is warranted. Davis’ next scheduled court date is Dec. 11.

Not only is the Davis situation a possible distraction for the team, but the Raptors have to contend with replacing Gasol and Ibaka.

Aron Baynes is odds-on favorite to be the starting center, but Chris Boucher and Alex Len are in the mix as well.

The team’s first scheduled practice is Dec. 6, with the first preseason game on Dec. 12 at Charlotte.

No matter how steep the uphill climb or how arduous the journey, the Toronto Raptors have to use this situation as an internal rallying cry and pull together.

The easiest thing would be to feel sorry for themselves, and Webster set the right tone that this team is ready to challenge for another NBA title.

“Our approach has always been to push forward to have a successful season,” Webster said. “To make it to the playoffs, to contend for the championship, to win a championship, so there’ll be hurdles along the way.” 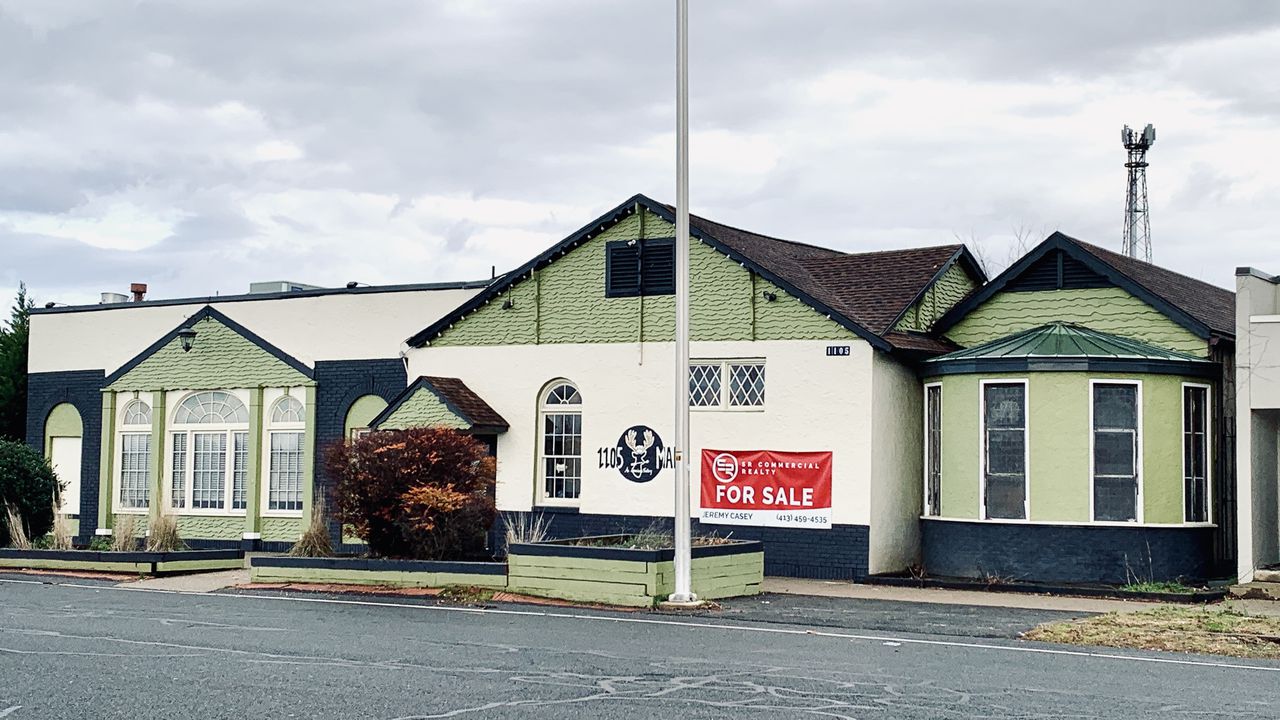