The deteriorated Trenton Transit Center platforms will be rehabilitated and uplifted into full ADA compliance thanks to guaranteed federal funding.

That’s because the Federal Railroad Administration has awarded New Jersey Transit with about $18.3 million in grants to help finance capital improvements at the capital city train station.

“I’m pleased the Federal Railroad Administration heeded my calls for these desperately needed funds,” Congresswoman Bonnie Watson Coleman said Monday in a press statement. “Many features of the Trenton Transit Center are outdated and decades behind similar stations in the region. The planned repairs and upgrades will not only improve service to Trenton residents and visitors right now, they will reduce maintenance costs for years to come, ultimately saving local taxpayers.”

“With the assistance of Senator Menendez, Senator Booker, Congresswoman Bonnie Watson Coleman and our partners at the U.S. Department of Transportation,” Murphy said Monday in a press statement, “we have been able to secure funding that will make this critical piece of infrastructure more accessible for those living with disabilities, protect passengers from inclement weather, and provide other needed improvements.”

NJ Transit plans to rehabilitate two island platforms and upgrade a side platform to high-level boarding, thereby “remediating existing platforms’ deteriorated conditions and expanding station capacity at the Trenton Transit Center,” according to the Federal Railroad Administration or FRA.

In addition to FRA’s $18.3 million grant, NJ Transit will contribute approximately $7.1 million and Amtrak will supply $1.6 million to help complete a $27 million infrastructure improvement project at Trenton Transit Center, according to a press release issued by Menendez’s office.

NJ Transit describes the rail hub here as a “heavily used station” that “supports an average of 3,673 passenger boardings per weekday and serves a key link to the state Capital region, Philadelphia, Newark and New York City.”

“The current station needs rehabilitation in order to return to a state of good repair,” NJ Transit said of Trenton Station in a project sheet calling for $49 million in new funding to improve the facility.

It’s not clear when NJ Transit will begin to make improvements to Trenton Transit Center, but a June 5 economic impact study suggested the project’s start date could begin in the year 2028.

Now that FRA has chipped in $18.3 million, NJ Transit may be more inclined to begin making Trenton Station improvements sooner rather than later.

The Federal Railroad Administration says these $18.3 million in improvements will bring all Trenton Transit Center platforms into full compliance with the ADA or the Americans with Disabilities Act.

Whenever a public entity like NJ Transit makes capital improvements and “undertakes an alteration to an existing facility that could affect the usability of the facility, the public entity must make the alteration accessible to persons with disabilities, including wheelchair users,” according to a May 2016 legal opinion issued by the U.S. Department of Transportation. 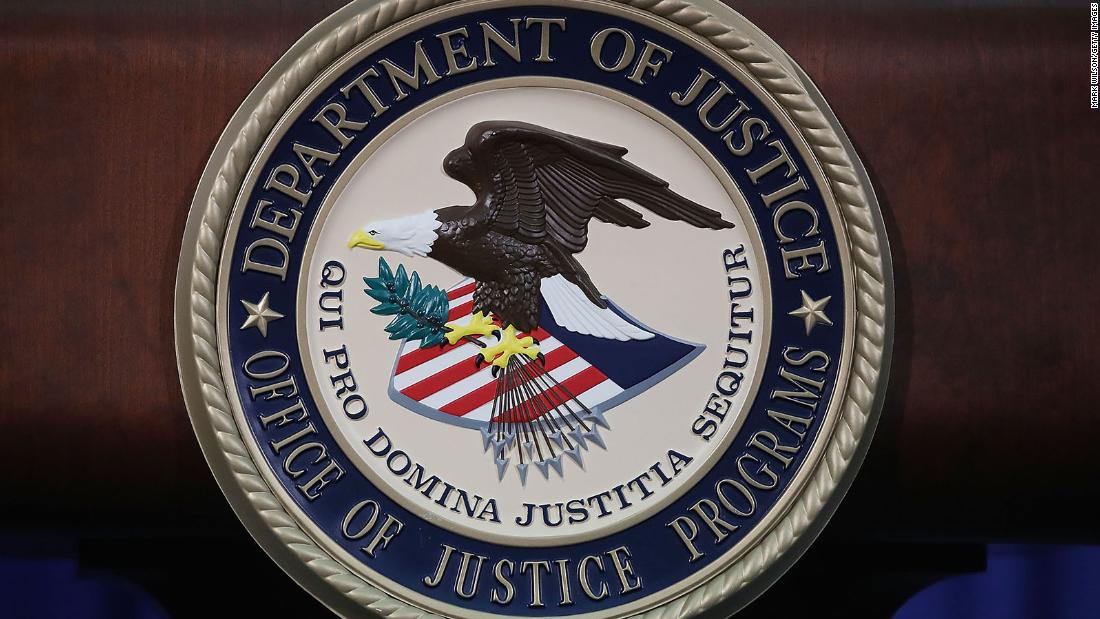