Turkey’s economic turmoil is worsening amid a fresh bout of currency depreciation, but a deafening silence reigns over the country’s leading business groups as few seem to have the courage to openly criticize President Recep Tayyip Erdogan and his government.

The freefall of the Turkish lira has meant a 48% increase in the price of the dollar over a year, threatening to send inflation out of control. And the COVID-19 pandemic, which is picking up anew, has only compounded the economic tumult plaguing Turkey since mid-2018.

In October alone, the price of the dollar rose 9%. The Central Bank stood by, unlike in September, when it had raised interest rates to prop up the lira. The bank’s inaction only fueled the rush for dollars as many feared that they could be late in seeking the safe haven of hard currencies. Strikingly, hard currency has come to account for about 60% of individual deposits in Turkey.

Higher foreign exchange prices translate to a higher cost of anything that Turkey imports, including inputs and intermediate goods needed by local industries. The jump in producer prices totaled 6.3 percentage points in September and October, while the year-on-year increase exceeded 18%, though the full impact on consumer prices has yet to be seen. Consumer prices rose 3.1 percentage points in September and October, hitting nearly 12% over a year. Independent researchers say the actual inflation rate is much higher than the official figure.

The rising prices, in turn, are curbing demand and consumption in a country where more than half of workers are paid the minimum wage and about 10 million people are jobless. The downtick is affecting businesses of all types and sizes.

Amid such gloom, one would expect the business community to lead criticism of the country’s economic management and propose solutions. Yet, none of Turkey’s main business groups is willing to speak up, wary of Ankara’s wrath. Business people have seen ample examples of how Erdogan could view any criticism as subversion, sue critics or bully them through the state’s tax apparatus.

The Turkish Industrialists and Business People Association (TUSIAD) — the most influential and deep-rooted business group — has long been mute, intimidated by the government. The association, which brings together the country’s largest conglomerates, some of them age peers of the 97-year-old modern Turkish republic, has been seen as a threat or adversary by Erdogan ever since his Justice and Development Party (AKP) came to power in 2002. The party has a rooted conviction that TUSIAD backed the “postmodern coup” in 1997, when the military forced Necmettin Erbakan — Turkey’s first Islamist premier and Erdogan’s political mentor — to resign after about a year in power.

Emboldened by his consecutive election victories and growing popular support, Erdogan would frequently remind TUSIAD of the “postmodern coup” when the group criticized the government in earlier years. Aydin Dogan, a prominent TUSIAD member who owned what was once Turkey’s largest mainstream media group, stands out as an example of how Ankara could subdue critics, using state institutions and the tax weapon. According to many media chroniclers, Dogan was actually forced to sell his media empire to Demiroren — a business family loyal to Erdogan — when he made the crucial decision in 2018.

Philanthropist Osman Kavala, imprisoned since 2017 on dubious charges of coup plotting despite a European Court of Human Rights ruling calling for his release, is also a TUSIAD member.

What TUSIAD has managed to utter about the economic crisis is summarized in the remarks by its chairman, Simone Kaslowski, in an October interview. “Turkey’s real foreign exchange index has been falling in the past seven years, but its share in global exports has remained unchanged in the same period. This means that higher exchange rates are not enough to boost our competitiveness. It’s the stability of the exchange rate, rather than its level, that would make a more positive impact on exports,” Kaslowski said. Referring to Turkey’s democratic regress, he added, “Turkey used to be closer to rule-based liberal democratic norms earlier in the past two decades. Important steps were taken to strengthen democracy, the rule of law and institutions as part of the European Union [candidacy] process. We need to return to that path.”

The semi-official Union of Chambers and Commodity Exchanges of Turkey (TOBB) is another prominent group representing the business community, including smaller enterprises and shopkeepers. Its chairman of almost two decades, Rifat Hisarciklioglu, is said to have backed the creation of the AKP in 2001, albeit behind the scenes, and has largely stood by the party’s policies during its 18-year rule. The companies under the TOBB umbrella are worried by the downtick in economic growth in the past five years, including contractions in the past three years. They are increasingly aware that things are not going well but remain reticent on criticizing the government’s policies. Hisarciklioglu seems to have adopted silence as a policy.

The Independent Industrialists and Businessmen Association (MUSIAD), another major organization, is known to be religiously oriented and very close to the government. Most notably, the group has always backed Erdogan’s controversial but adamant stance against interest rate hikes. Its members were the first to reap the benefits of the AKP’s economic heyday, but they, too, are now taking blows from the slump of the lira, the shrinking domestic market and the crisis in the construction sector. Still, the group has refrained from penning reports or commenting on the downturn.

Many are curious to discern whether MUSIAD members tacitly back either of the two parties that AKP defectors have recently established — the Democracy and Progress Party, led by former economy supremo Ali Babacan, and the Future Party of Ahmet Davutoglu, a former premier and foreign minister.

Business people disgruntled with the AKP are likely to turn to the two new parties first, but they are still keeping their cards close to their chest, knowing that an open display of support will inevitably earn them Erdogan’s wrath. It seems their true colors will show only if the prospect of early elections hits the horizon. And there are already signs that Turks might go to the polls earlier than the scheduled time in 2023. 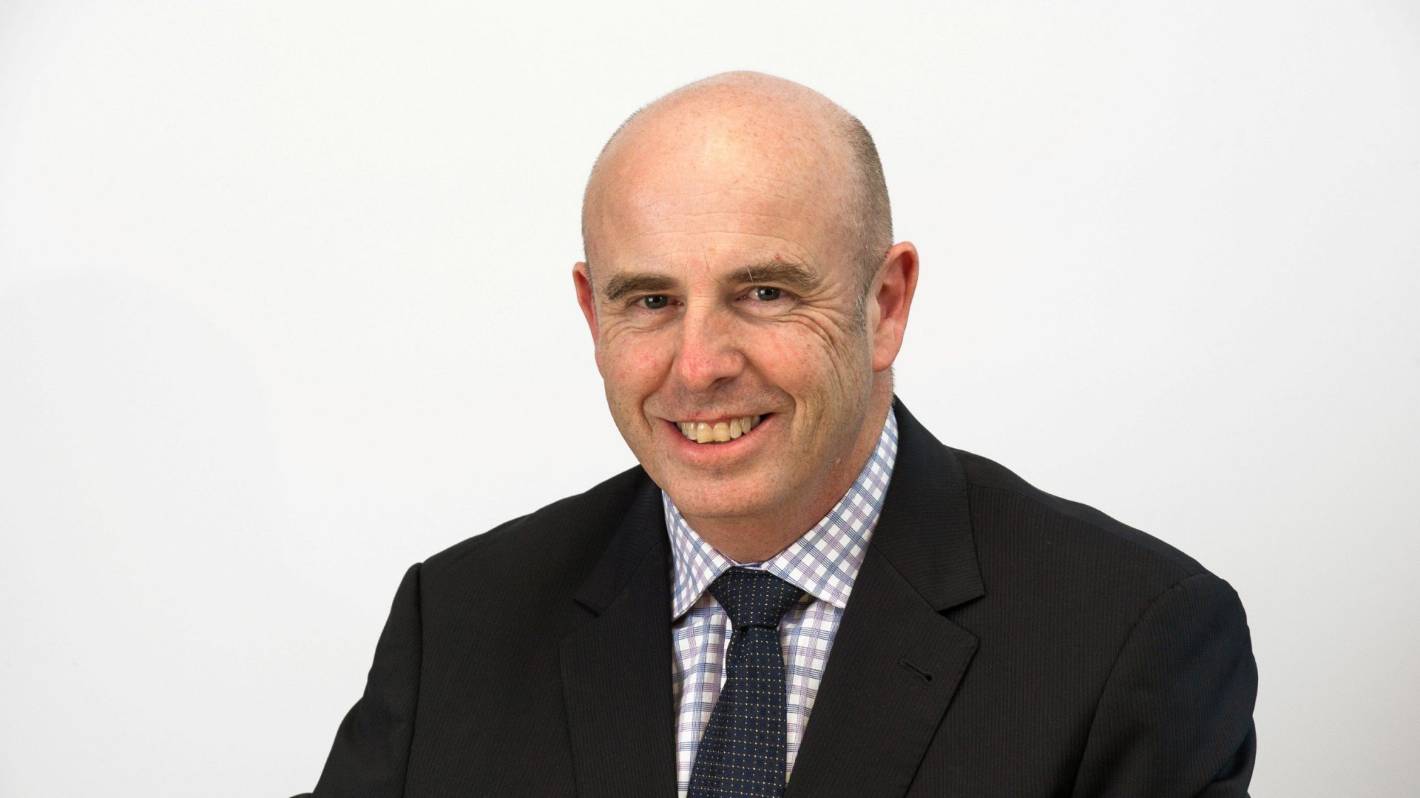 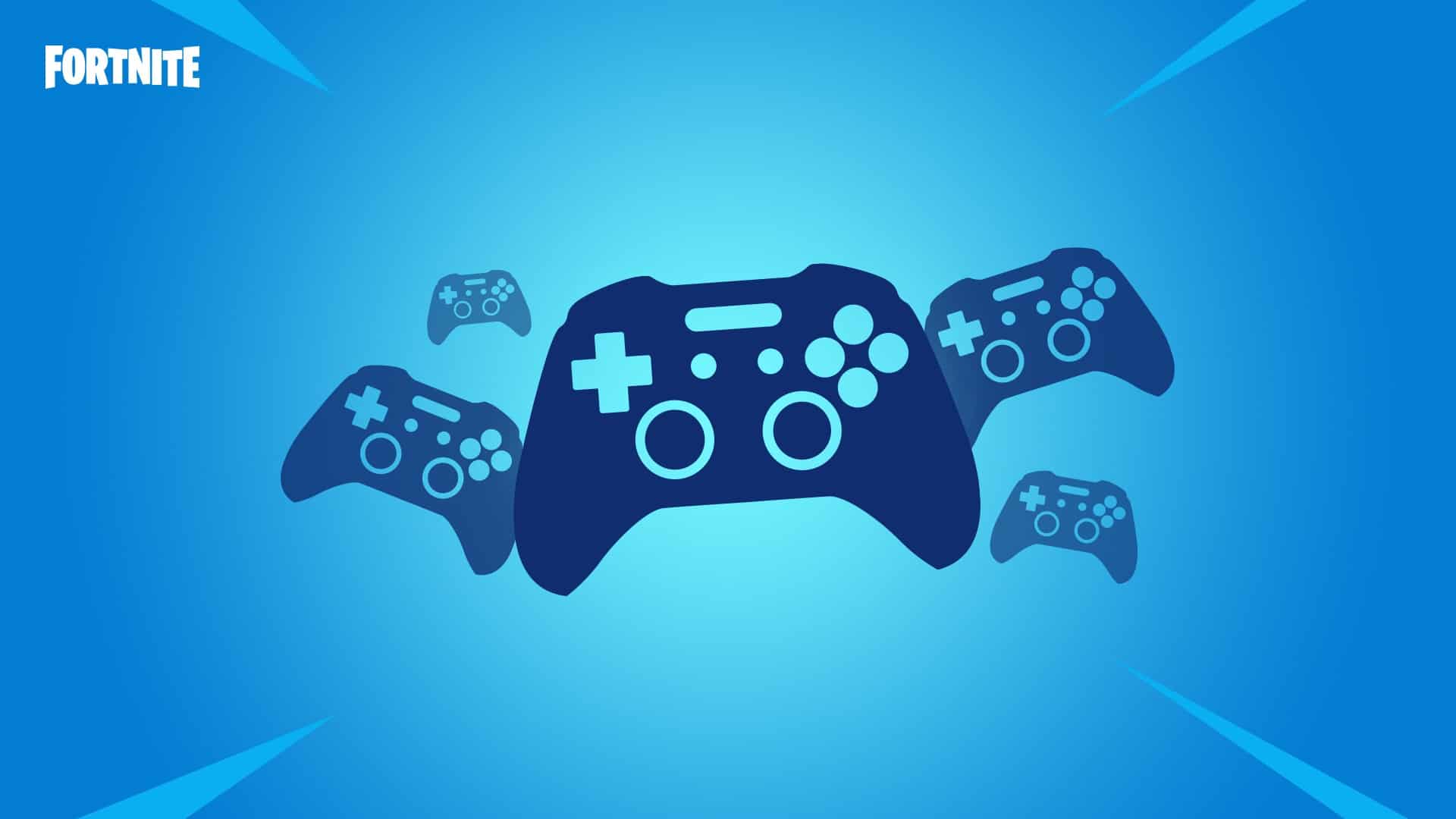