In the first 3 years of the Trump Administration, the United States economy experienced a reversal of several trends previously underway during the prior expansion. In the 7.5 years through 2016, the United States economy experienced a historically weak economic recovery, rising inequality, and increased, though slowly falling, poverty. In contrast, in the 3 years before the onset of the COVID-19 pandemic, Americans experienced unprecedented gains in personal income and wealth, as pro-growth policies raised living standards while ameliorating the gap in wealth inequality for the first time since 1992.

During economic expansions, it is typical for growth and job gains to slow as the expansion period matures. However, this is the opposite of what occurred during the 2017-19 expansion period.  The pro-growth policies of the Trump Administration bolstered demand for labor, bringing workers off the sidelines, leading to strong wage and income gains for American workers throughout the economy. These gains disproportionately benefited historically disadvantaged groups that experienced relatively weaker growth in the 2009-16 expansion period. This is marked by the fact that in the first 3 years of the Trump Administration, the typical family’s real income surged by over $6,000—to the highest level on record—and real wages of the lowest earners (10th percentile) grew twice as fast as those of the highest earners (90th percentile).

In fact, following the enactment of the Tax Cuts and Jobs Act in December 2017, real wages for production workers grew by 3.5 percent compared to managers’ real wages, which grew just 2.6 percent. Moreover, real wealth for the bottom 50 percent of U.S. households—which includes many blue-collar and essential workers—grew by 28.4 percent, while the real wealth held by the top 1 percent of U.S. households only increased by 8.9 percent, directly contradicting claims that the economic incidence of the 2017 tax legislation was skewed toward the upper ends of the income and wealth distributions.

Beyond historic wage and income growth, the economic performance beginning in 2017 continually surpassed forecasts made in 2016, further illustrating relative economic strength prior to the onset of the 2020 pandemic. In President Trump’s first 3 years in office, job creation exceeded what was projected by the non-partisan Congressional Budget Office’s (CBO) final 2016 projections by over 5 million.  Following the final 2016 CBO forecast, real GDP grew by $310 billion more than expected in the first 3 years of the Trump Administration. This is a stark contrast when compared to the forecast made before the 2012 election, as the CBO projected GDP growth more than $640 billion greater than what occurred in actuality over the last 4 years of the prior administration.

In the past 5 months, the United States economy has experienced the fastest economic recovery in history. This was possible due to two factors. One, the economy was fundamentally solid prior to the onset of COVID-19. Two, there were unprecedented economic actions in direct response to this shock. These factors were the direct result of Administrative policy.

In the aftermath of the Great Recession, it took 6 years to regain all of the jobs lost in that recession—nearly three times longer than the average of all recessions since World War II. Mounting evidence suggests that the historic weakness of the recovery after 2008-2009 was because of high implicit tax rates on labor and increased regulatory barriers to investment, which impeded a full labor market recovery (Mulligan 2012). In contrast, in the past five months the United States has regained more than half of the jobs lost due to the pandemic and associated lockdowns in March and April, and as the country continues to reopen. The Trump Administration continues to support pro-growth policies which improve living standards for working families and businesses, ensuring that the next expansion will allow the nation to emerge stronger than ever before. 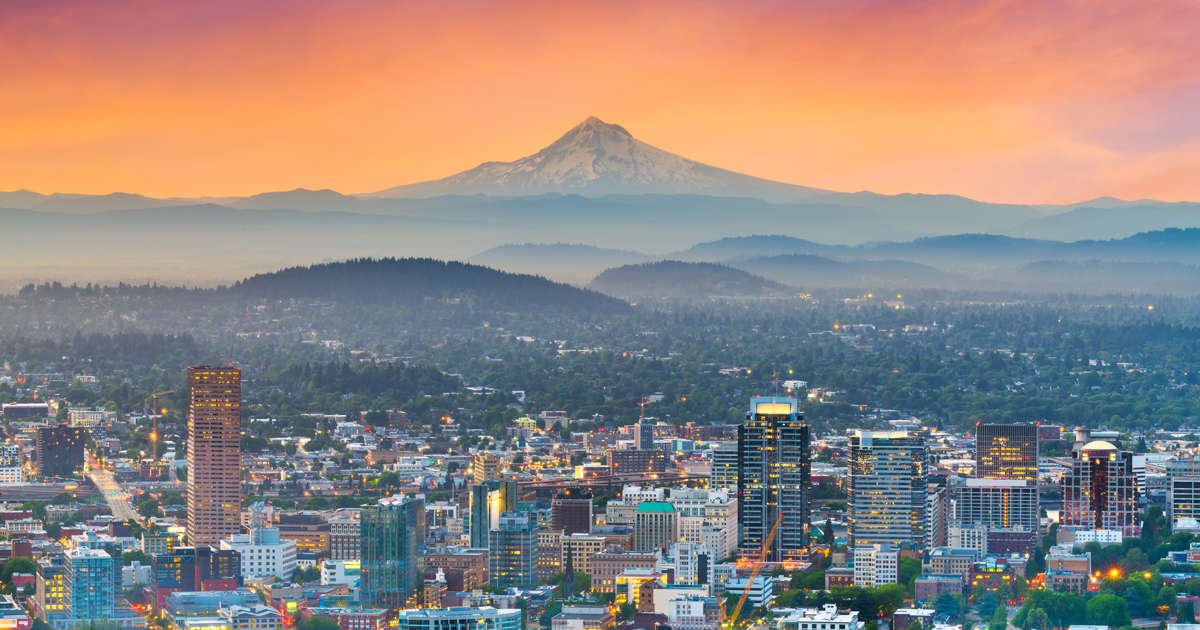