(Bloomberg) — New-home sales in the U.S. fell slightly in September, while remaining elevated, suggesting demand is being restrained by lean inventory despite record-low mortgage rates.

Purchases of new single-family houses dropped 3.5% from August to a 959,000 annualized pace from a downwardly revised 994,000 rate, government data showed Monday. The median forecast in a Bloomberg survey of economists called for a 1.03 million rate of sales in September. The median selling price rose 3.5% from a year earlier to $326,800.


Extremely low borrowing costs and greater buyer appetite for suburban properties has powered residential investment and is seen adding to third-quarter economic growth. The Federal Reserve has signaled it expects to hold interest rates near zero at least through 2023. At the same time, a recent decline in mortgage applications — to the lowest level since July — suggests a tempering of demand that may allow builders time to work off backlogs.

The number of properties sold for which construction hadn’t yet started increased to 319,000 in September, the highest in 14 years and a sign construction will remain robust in coming months.

The supply of new homes ticked up slightly while remaining extremely tight. At the current sales pace, it would take 3.6 months to exhaust the supply, compared with August’s 3.4 months that was the lowest in data back to 1963.

Three of four U.S. regions showed slower home sales in September. Purchases declined 4.7% in the South, 4.1% in the Midwest and tumbled almost 29% in the Northeast.

Other figures point to the ongoing high demand for real estate. Sales of existing homes, which make up most of the market, strengthened in September to the highest level in 14 years, and homebuilder optimism stands at an all-time high.

The new-home sales report, released jointly by the Census Bureau and Department of Housing and Urban Development, tends to be volatile: It showed 90% confidence that the change in sales last month ranged from a 23.4% decline to a 16.4% increase. 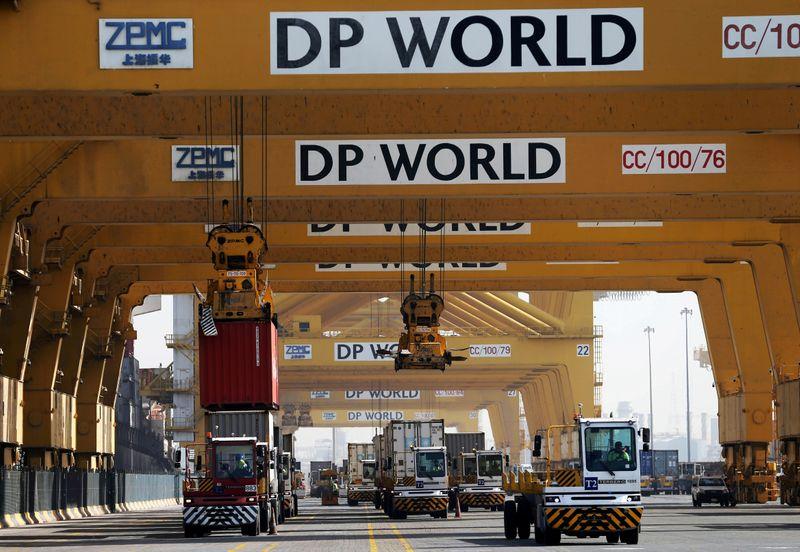 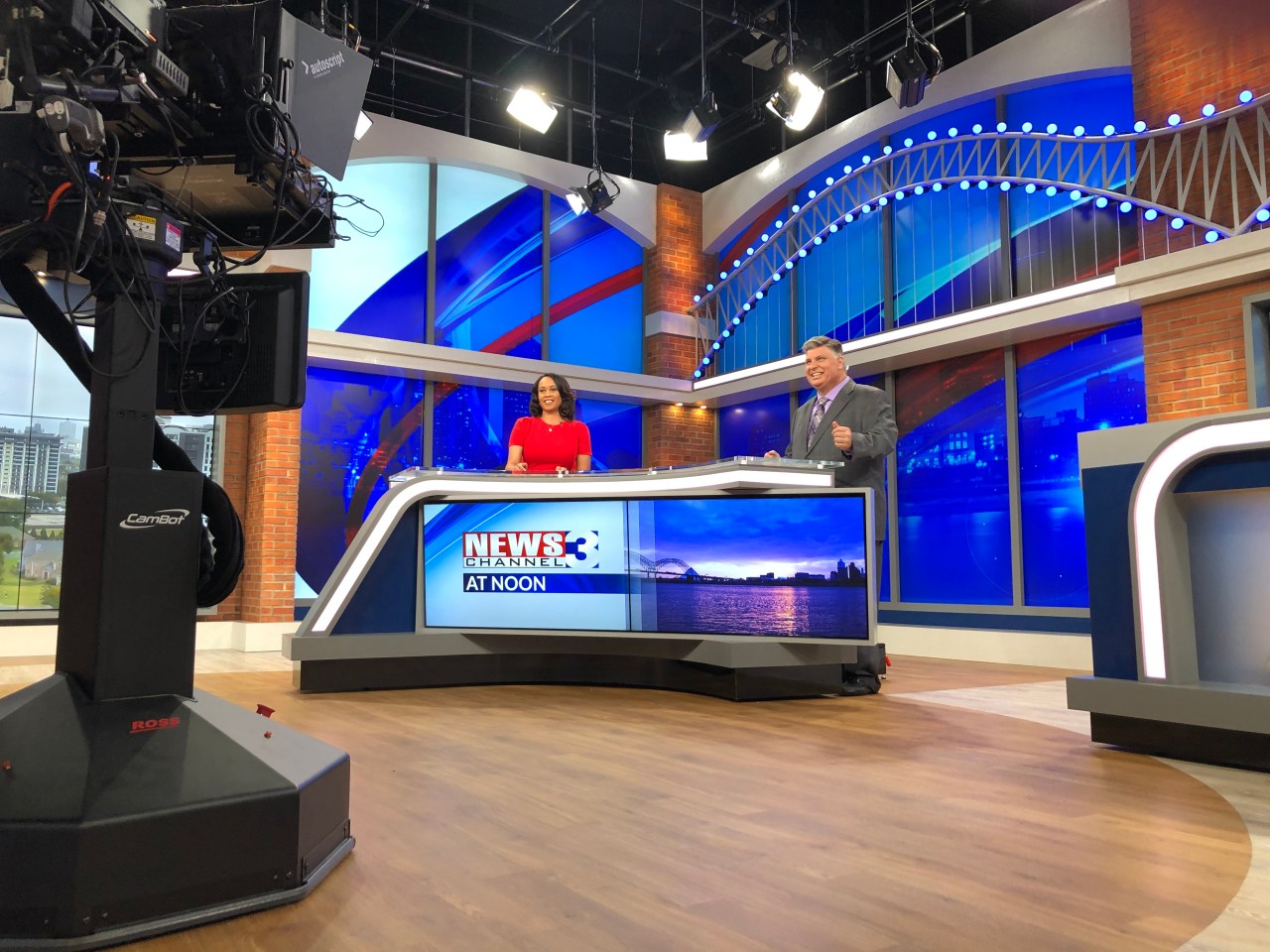