Army barracks used to house asylum seekers should be opened to proper processes for transparency and accountability, the UK shadow home secretary has said, after it emerged the Home Office was attempting gag volunteers who have access to the site.


Volunteers have been told they must sign confidentiality agreements underpinned by the Official Secrets Act if they want to access Napier barracks in Folkestone, Kent and the barracks at Penally, in Pembrokeshire, which are being used to house hundreds of asylum seekers. The sites are being run by the private firm Clearsprings Ready Homes.

The forms have been handed out following a series of damning accounts of conditions inside the Kent site, where there have been hunger strikes, suicide attempts, unrest and regular medical emergencies among its residents.

The reports in the Guardian have prompted significant criticism from Labour, the Liberal Democrats and major charities operating in the asylum and refugee sector, who have all condemned the inappropriate use of the Official Secrets Act, which is designed principally to protect matters of national security. The Home Office is facing calls to close the barracks.

© Photograph: Gareth Fuller/PA
A group of men at Napier barracks in Folkestone, Kent. Volunteers have been told they must sign confidentiality agreements if they want to access the camp.


The shadow home secretary, Nick Thomas-Symonds, said: “These concerning revelations raise serious questions about what the Home Office have to hide. There should be proper processes for transparency and accountability in place throughout the immigration system.”

“Volunteers seeking to help vulnerable people should not be forced to keep silent through an abuse of the Official Secrets Act. Conditions in asylum facilities are not a matter of national security.

“These reports show the need for an urgent independent inspection of the facilities and treatment of asylum seekers housed at Napier barracks. The Home Office must be totally transparent about what is happening behind closed doors.”

Yvette Cooper, the chair of the Commons home affairs select committee, which is conducting an inquiry into the recent rise in the number of Channel crossings, said: “Users of asylum accommodation are often very vulnerable people, including torture survivors and individuals suffering PTSD. Reports of self-harm and suicide attempts are extremely distressing and reiterate the need for residents to be able to easily and safely discuss concerns about their physical and mental health with support specialists and trained volunteers.”

However, charities and lawyers who have accessed the site have repeatedly raised concerns about the unsuitable conditions in the barracks.

Stephen Hale, the chief executive of Refugee Action, called for the barracks to be closed down. He said: “Home Office ministers should focus on fixing the inhumane conditions in asylum accommodation rather than sanctioning the gagging of volunteers.

“These squalid barracks are detention in all but name and are not suitable for housing vulnerable human beings, especially in the middle of a pandemic. They must be closed down as soon as possible.”

Lisa Doyle, the director of advocacy at the Refugee Council, said: “We’re shocked by reports that the Home Office feels the need to employ the Official Secrets Act to prevent volunteers from talking about what they see at Napier barracks.

“The residents at the barracks have fled war, persecution and trauma, and must be treated with dignity and respect. If the Home Office is doing this, why insist on this type of confidentiality agreement?” 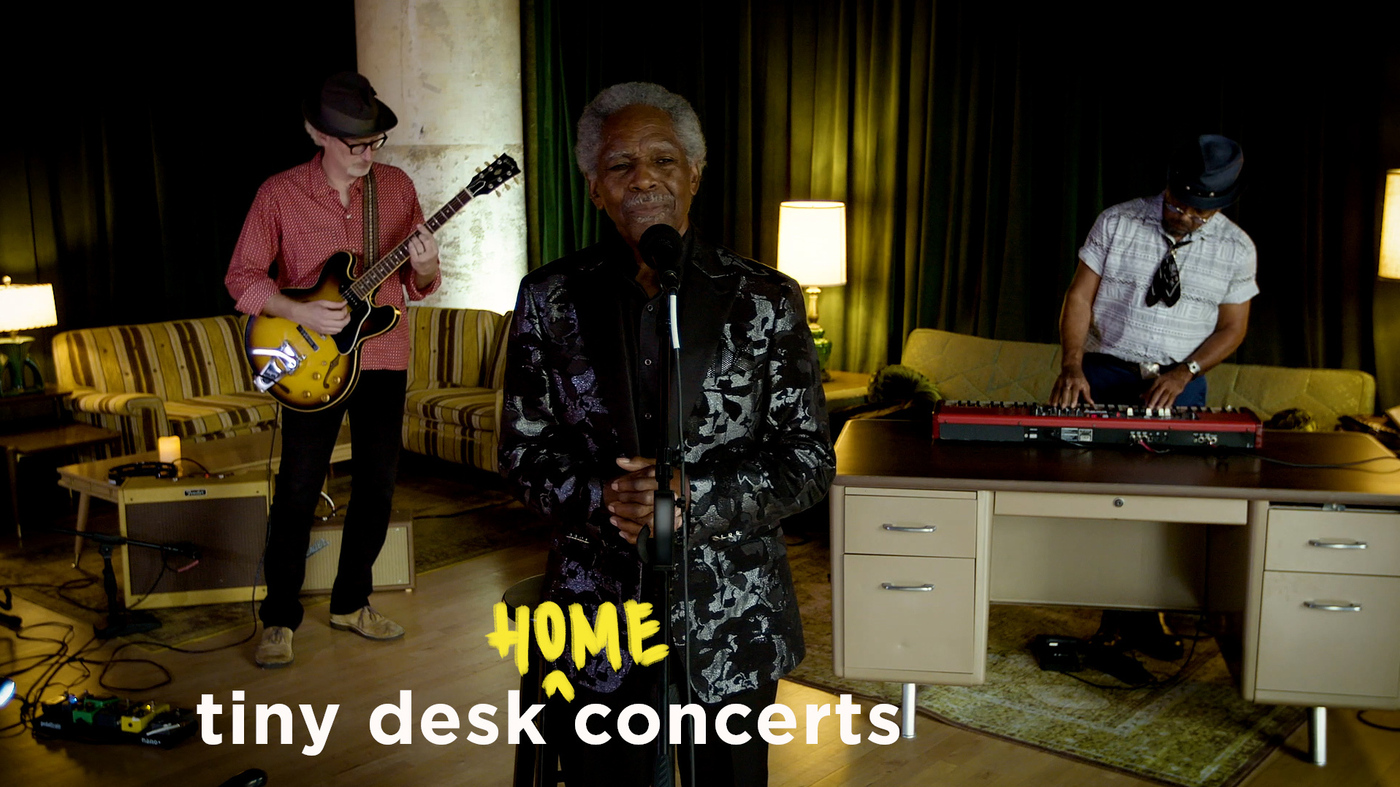