Close to the beaches of Cardigan Bay, a few miles south of Aberystwyth, is a holiday complex called Penrhos Park. It has 135 static caravans, six log cabins, a 15-bedroom hotel, swimming pool and tennis courts, all surrounded by a golf course and lots of great walking.

“A lot of accommodation in mid-Wales was fully booked for half-term,” says owner Rowland Rees-Evans, who is also a local Liberal Democrat councillor and chair of Mid Wales Tourism. “But then the firebreak lockdown came and that business was lost. Now we’re opening up again, but in mid-Wales our main market has always been people from the West Midlands and they are locked down for at least another month.”

It has been a frustrating year for anyone in the tourism business, but the lack of coordination between home countries is starting to bite. Northern Ireland’s hospitality sector is due to emerge from a four-week lockdown on 13 November; Wales has finished its firebreak fortnight just after England started a month-long lockdown that may, or may not, end on 2 December; Scotland has brought in a five-tier system and advised residents against travelling to England.

This array of Covid regulations and advice is now prolonging the agony for many tourist businesses. (Those seeking light relief might find resonance in the varying Doomsday advice meted out by the crazy prophets in Monty Python’s Life of Brian.)

Up the A487 from Penrhos Park, Charles Dark is co-owner of the Wynnstay Hotel in Machynlleth. “I’m not anti-lockdown,” he says, “but it’s frustrating that the four home nations aren’t coordinating or talking to people on the ground.”

It’s a criticism echoed across the UK. In Northumberland, William Watson-Armstrong, whose family own and run one of the county’s biggest attractions, Bamburgh Castle, points out that confusion over restrictions has deterred Scottish visitors, a significant proportion of its clientele. “It’s like a ghost town here,” he says. “We need government to act with clarity and help rebuild consumer confidence.”

In Scotland, Glenapp Castle Hotel sits on a contemporary kind of divide: between tier 2 Dumfries and Galloway and tier 3 South Ayrshire.

Gallery: Then and now: beautiful photos of cities past and present (Love Exploring)

“We invested heavily to make things safe for guests,” says Jill Chalmers, managing director of the 17-room hotel, “But then everything changes. When England announced the second lockdown, we had to employ more staff to deal with all the cancellations.”

The crisis has forced increased “business agility” she tells me. When the Scottish government outlawed alcohol sales to diners, Glenapp offered complimentary champagne and canapes in the rooms with a dram later in the evening. When local residents, fed up with staring at their own living room walls, began asking for a night away, they devised The Ultimate Night In, a discount package aimed at locals.

In Northern Ireland, tourism traditionally looked to Scots-Irish connections and North America for visitors, but the crisis has also forced change. “The home market never really appreciated what we have on our doorstep,” says councillor Frances Burton, chair of the Mid Ulster Tourism Forum. “But out of necessity, that is changing.”

To encourage this trend, Tourism Northern Ireland is planning the Holiday at Home voucher scheme, giving local residents a £50 discount on accommodation plus a further £20 off attractions. The scheme will run until March 2021 and the hope is that it will help the region’s £1bn tourist industry survive the winter, and give local residents opportunity to take a break.

All over the UK there are initiatives aimed at drumming up local business. Accommodation provider Under The Thatch is bringing in a £25 discount voucher for Welsh residents booking within Wales; the Hospitality Professionals Association (Hospa) has started a Sleep Over To Help Turnover campaign, and digital platform My Menu has made its menu and order management system available free for the rest of 2020.

Tour companies are also responding to the situation. Wilderness Scotland, whose client base used to be 75% overseas, has devised new tours to attract locals. Inntravel, based in North Yorkshire, has done the same. “We’re focusing on new trips closer to home,” says Simon Wrench, head of marketing. “We’ve introduced trips to the Scottish Borders and north Norfolk, with more in the pipeline.”

Even businesses associated with far-flung destinations are having to adapt. Wild Frontiers pioneered tours in countries such as Pakistan, Kyrgyzstan and Georgia, but now it is having to find adventures closer to home.

“We just wanted to change the narrative and get people travelling to wild frontiers in the UK,” says founder Jonny Bealby. The company introduced its first UK trip to Orkney in August. “We’re not turning away from our more dramatic long-haul destinations, but we are working hard to fulfil demand among our clients for our kind of ‘off the beaten track, get beneath the surface’ tourism closer to home.”

Back in mid-Wales, Rowland Rees-Evans points out that in his region the tourism economy is deeply intertwined with rural life: farms with accommodation, pubs and shops all depend on visitors. He has noticed an increase in bookings coming from south Wales, a sign that people are shifting their allegiances and trying new areas, but he is adamant that governments need to do more: “Our devolved administrations have got to start working together. This isn’t about politics, it’s about peoples’ livelihoods.” 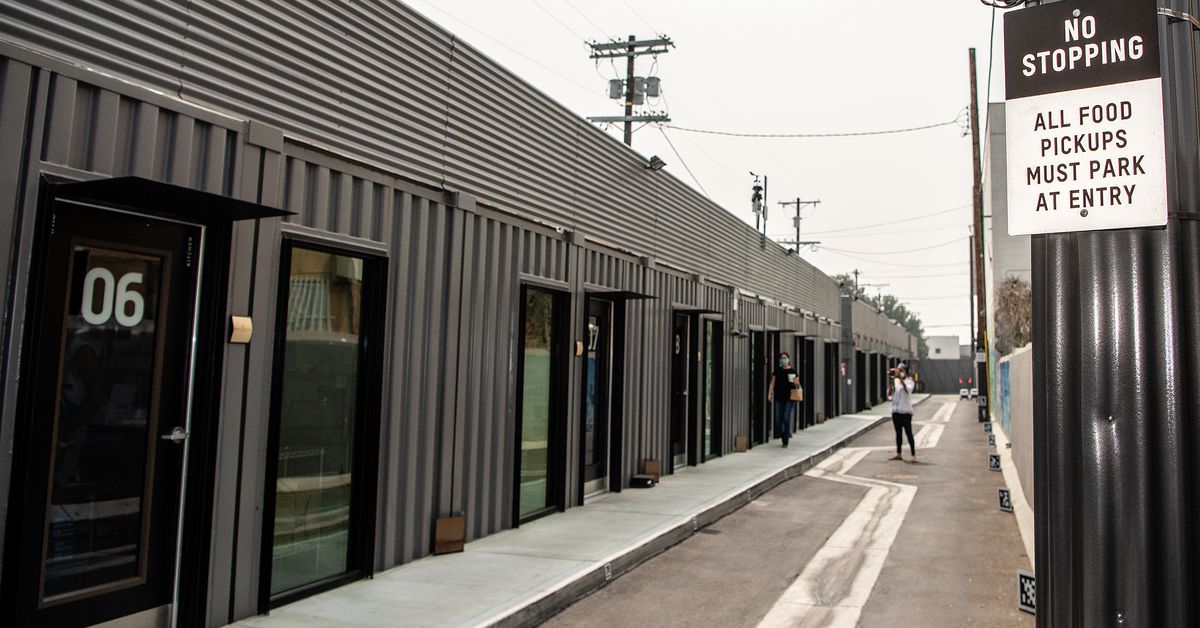