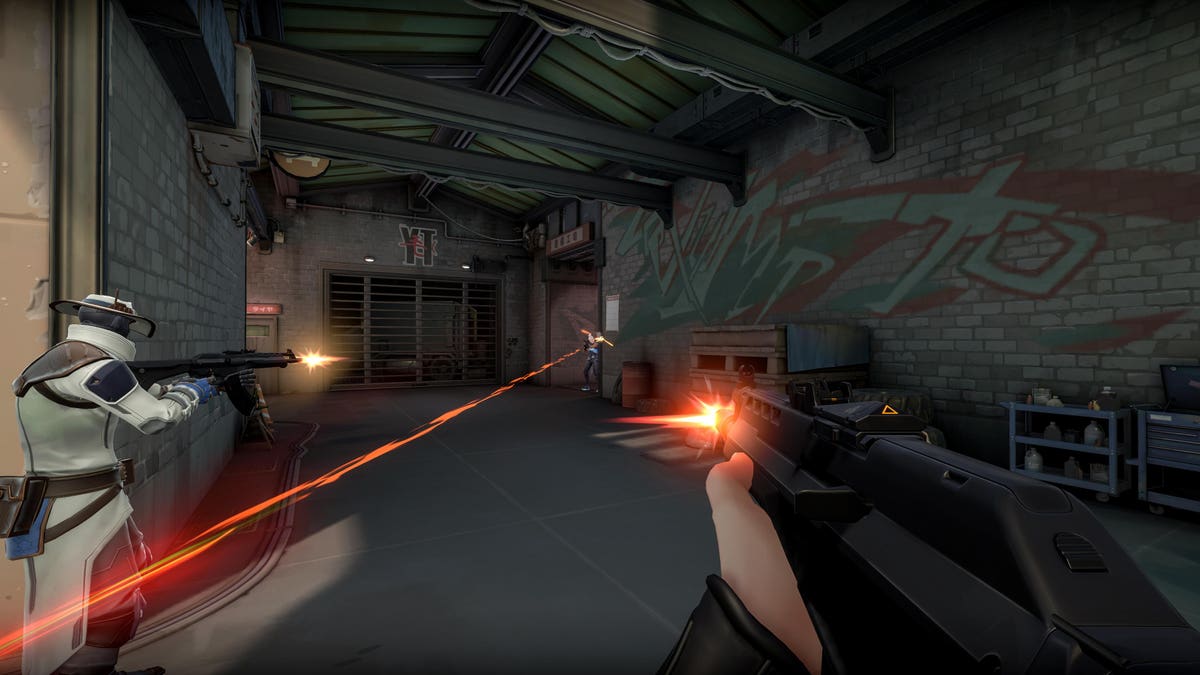 Riot Games has released the patch notes for Valorant Update 1.12 just a week after update 1.11 went live. The 1.12 patch notes that were released today reveal a number of changes to the observer tools and explain the removal of Act Rank badges but that’s about it.

With the delays caused by the 1.11 patch issues the patch notes for update 1.12 are pretty small and don’t change the core game all that much. There are no weapon or agent updates, and no changes to maps either. The only real changes come to the observer tools, which make sense with the massive Riot Games backed First Strike tournament getting underway.

The changes include the removal of ping sounds for observers and a rollback to the team color changes that were added last patch, which lead to some confusion. Observers will also be able to all chat in lobbies and will be shown as in-game when observing, hopefully leading to less invite spam, when you are watching a game.

Elsewhere, Riot has explained why Act Rank badges are missing from this patch, with it being due to the team looking into the stuttering issues and thinking there could be a connection between the two.

Outside of some small bug fixes and quality of life improvements that is all that Valorant patch 1.12 offers. The small size is perhaps expected, but will no doubt be a disappointment for fans hoping for some significant changes. But we can still hold out hope of some cool new content when we get to see the new skin set that will replace the Reaver skin set in the store sometime this week.

The patch notes arrive just over a week since the last patch because of the delays associated with patch 1.11. Riot does not want to move away from the planned release schedule, despite patch 1.11 having to be rolled back and delayed by almost a week to due to a number of game-breaking bugs that shipped initially. Some of them were quite entertaining, such as your screen being taken over by a flat texture for Sage when you walked through an Omen smoke, but of course, this made the game difficult to play and ruined competitive integrity so it had to be rolled back.

It took the best part of a week to fix the issues, but since patch 1.11 relaunched things have been pretty stable. Hopefully, patch 1.12 will launch in a better state later today. 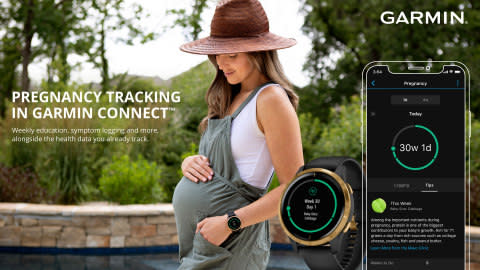