A series of apparent acts of vandalism at the home and offices of congressional candidates in Pennsylvania and Texas has sparked investigations ahead of Election Day.

© From Conor Lamb/Twitter
Democratic US Rep. Conor Lamb shared an image of the outside of his office in Pennsylvania spray-painted with red graffiti.


In Pennsylvania, Democratic US Rep. Conor Lamb shared an image of the outside of his office in Mt. Lebanon spray painted with red graffiti reading “Don’t vote! Fight for revolution” along with the image of a sickle and hammer spray painted on the door to his office.

“Our office is open today. A little spray paint isn’t going to keep us from being there for you,” Lamb tweeted Monday morning along with the photo of ​the paint on his 17th District office.

Over the weekend, ​in the same congressional district, Republican congressional candidate Sean Parnell ​says his home was vandalized with similar graffiti that read​, “Elections No Revolution Yes!” ​Parnell tweeted a photo on Sunday morning of what appears to be his garage door​ along with the tweet, “My house was vandalized last night by cowards under the cover of darkness. This is what is at stake in this election. We all must fight for our country and we must do it NOW. I will not cower. I will not back down. I will always fight for this nation.”

In yet another ​alleged act of vandalism, Democratic Rep. Mike Doyle ​says his Pittsburgh office was also spray painted with ​a similar symbol and message on Sunday morning.

“The overwhelming majority of Americans wholeheartedly support free and fair elections, which are the foundation of our democratic government. Vandalism…will never change that,” Doyle said in a statement provided to CNN affiliate KDKA.

The Pittsburgh Department of Public Safety ​says it is investigating all three instances of alleged vandalism, according to Pittsburgh DPS spokesperson Maurice Matthews.

Meanwhile in Texas, the Harris County Democratic Party headquarters in Houston was ​allegedly vandalized ​recently with ​a similar symbol and message​. Glue was apparently put in the locks to their office, according to a press release from the organization.

“This will not distract us from our mission to elect Democrats up and down the ballot, making people’s lives better by enacting positive progressive policy,” party chair Lillie Schechter said.

Schechter tells CNN “this is a distraction” and that she feels supported by local police, saying, “We’ve always felt good here.” She said they’ve been working with police to get a patrol set up for the next 48 hours leading up to Election Day.

CNN has reached out to the Houston Police Department for comment.

Texas Democratic Party Chair Gilberto Hinojosa issued the following statement: “Ignore the noise and go vote. Voting is the only thing that matters right now. We are on the verge of making history. Get your friends, family, colleagues, neighbors, and everybody you know to make a plan to vote.​”

© From Sean Parnell/Twitter
Sean Parnell, a Republican US House candidate, tweeted a photo showing the message painted on his home. 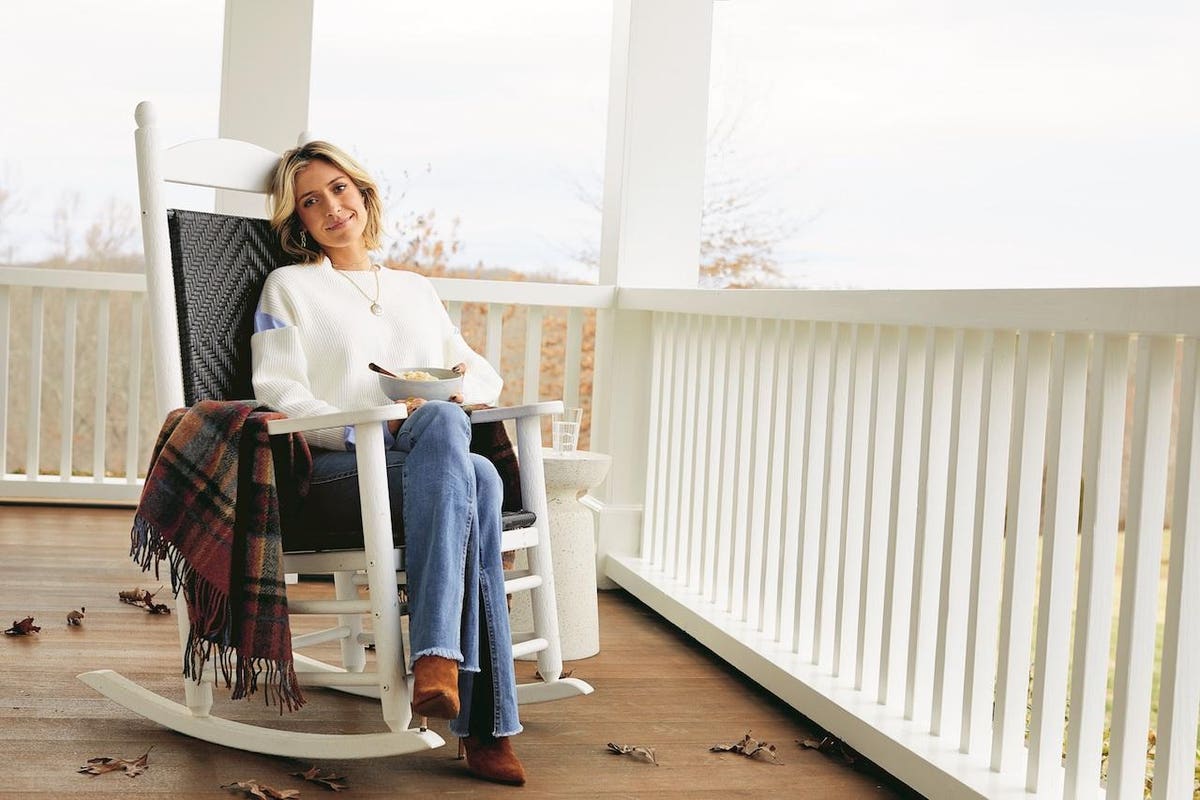