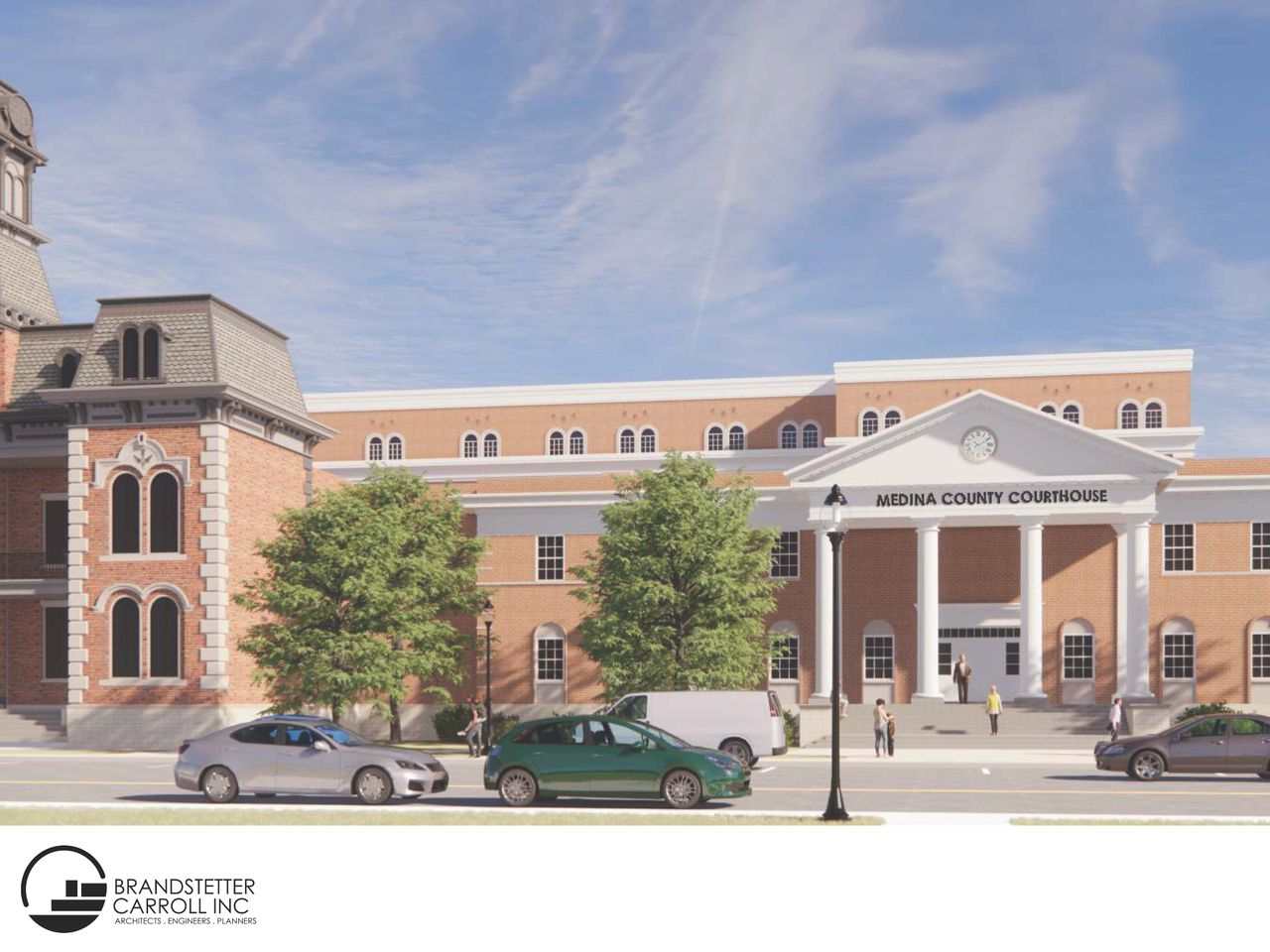 MEDINA, Ohio — On Nov. 3, city voters approved Issue 7, related to the proposed Medina County Courthouse renovation. But the outcome is not a victory for the city, Mayor Dennis Hanwell said.

Issue 7 determined the partnership between the city and county on the proposed $38 million project, which was expected to lead to a new, combined courthouse that both the city and the county would use.

But after voters said yes to the issue, the city will not be able to move forward as a partner with the county on this project.

A total of 12,987 people voted on this issue, with 8,074 voting yes and 4,913 casting no ballots, according to final, unofficial results from the Medina County Board of Elections.

“This means we will have to review our options. No discussions have taken place at this point, but likely will in the near future,” Hanwell said.

Now that the city will no longer be working with the county on this project, it will have to take on another, potentially more expensive, project.

“It is likely that the city may have to do our own building and/or renovation of the Medina Municipal Court. This will likely be more expensive than the plan to collaborate with Medina County on the combined court project,” Hanwell said.

“It will also eliminate all the shared spaces in one facility … and likely result in duplication of these same spaces in our building, two blocks or so away from Common Pleas Court.”

These shared spaces would have included restrooms, elevators, security checkpoints, a drug-testing area, meeting rooms and a sally port to transport prisoners to or from the court.

City Council will soon be having discussions to figure out how to proceed and what comes next.

The Medina County Board of Commissioners have said they will proceed with planning for the now $30 million project.

On Monday (Nov. 9), the Save Your Courthouse Committee — which led the petition drive to get the issue on the ballot — sent a letter to the county commissioners urging them to put the project on hold.

She went on the write, “There is no current need to spend precious taxpayer dollars on this costly project. The current County Courthouse is meeting the needs of the citizens at the present time.”

The letter also notes that the financial downturn due to COVID-19 makes it unwise for the county to incur additional debt obligations. And the current proposal does not take into effect pandemic design principles, such as social distancing.

Read more from the Medina Sun.