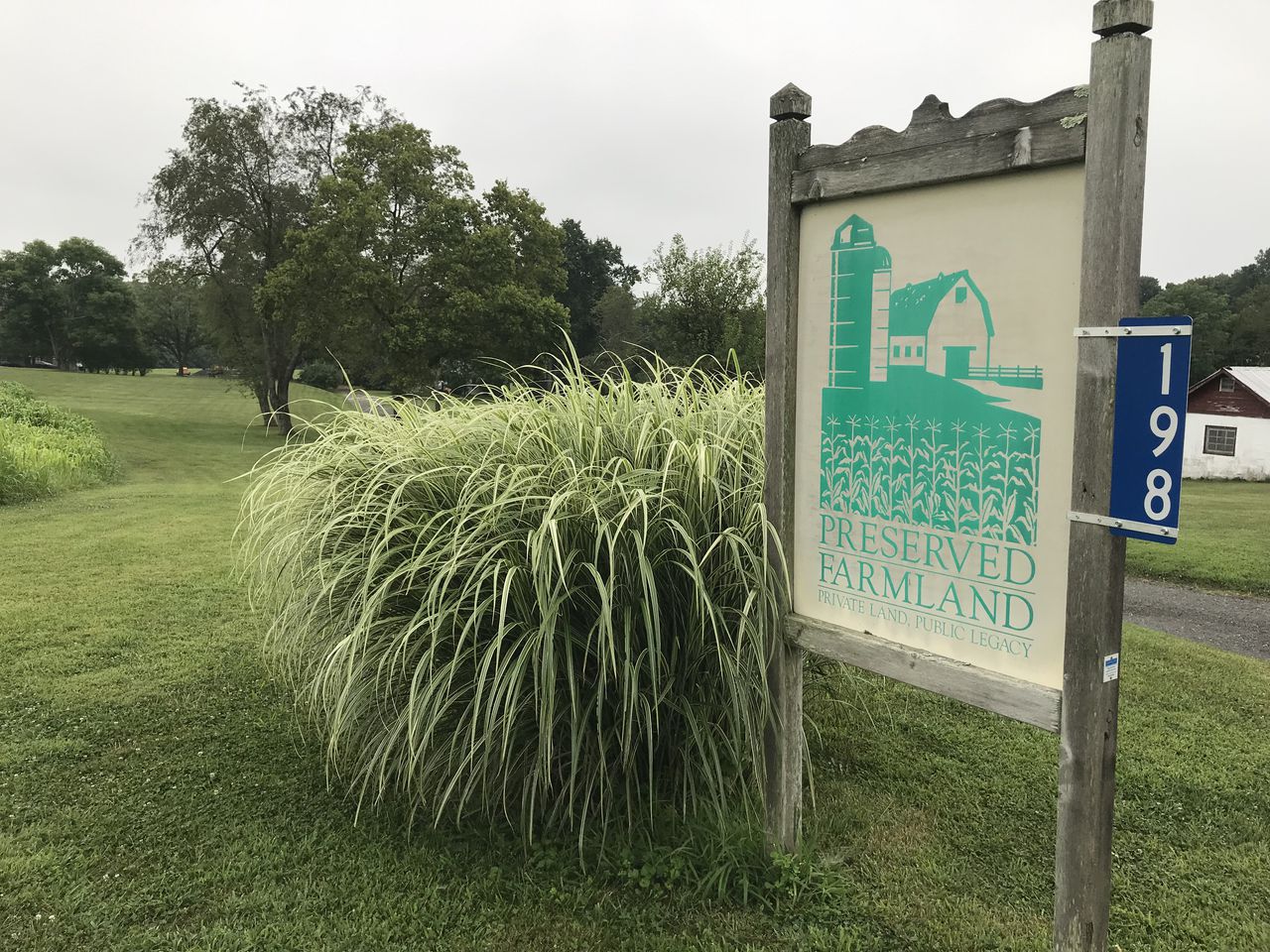 Voters around New Jersey answered with a resounding, “yes,” to municipal ballot questions asking whether local officials should improve or buy up more open space, even if it meant raising their taxes, affirmative responses consistent with passage of other local questions and all three statewide referenda.

In Monmouth County, Middletown residents voted 14,563 in favor verses 7,335 against raising the local open space levy by 1 cent per $100 of assessed property value, or $50 a year for a home assessed at $500,000, in order to raise another $1.1 million a year for the township’s open space trust fund toward increased acquisitions.

In Ocean County, Jackson residents also voted themselves a penny increase in the open space levy for similar purposes, casting 13,887 yes votes to 10,334 nays when asked the question, “Should the Jackson Township Open Space Tax be re-established at the rate of 3 cents per $100.00 of equalized valuation?”

Voters in the Bergen County communities of Upper Saddle River, Demarest and Teaneck, along with Lafayette in Sussex County, likewise cast yes votes in favor of open space initiatives.

Other ballot questions received positive reception, too. Tinton Falls residents voted yes when asked if that Monmouth County borough should scrap runoff elections as part of its non-partisan system.

And like the local open space and runoff initiatives, all three statewide referendum questions were also approved by yes-votes, including legalization of marijuana, granting non-combat veterans a tax deduction, and delaying legislative redistricting until after the U.S. Census.

Prof. Ashley Koning, director of the Eagleton Center for Public Interest Polling at Rutgers University, told NJ Advance Media that the approvals were hardly surprising, given that local and state elected officials who approve placing questions on the ballot are likely to have some sense of public opinion on those issues.

But Konig noted that research also suggests that the number of yes votes cast for ballot questions may be due to more than pubic sentiment on the issues they address.

There is a widely accepted principle in the field of public opinion gathering known as “acquiescence bias,” in which respondents to a question — on the phone with a pollster, in a voting booth or filling out a mail-in ballot — are inclined to answer in the affirmative, she said. In other words, people have an impulse to agree, or say yes to a question, apart from the substance of whatever it is they’re being asked.

“I think it most likely is following a tradition of how ballot questions get worded, so it’s most likely not for nefarious reasons,” said Koning. “It may not be something either policy makers nor voters realize.”

Whether acquiescence bias made the difference in any of the ballot question approved Tuesday is unknown, though unlikely in lopsided voting.

The closest open-space contest was in Upper Saddle River, where residents voted 1,341 to 1,239 in favor of taxing themselves 1 cent per $100 of assessed value for a set period of 5 years in order to finance ball fields on existing township property. The margin was much wider in the Demarest, where residents voted 953-533 for a penny-per-$100 open space tax, while in Teaneck voters said yes to a 4-year, 1-penny open space tax by a vote of 4,912 to 2,630.

Lafayette, in Sussex County, voted 477 to 361 in favor of allowing its existing open space levy to be spent on improvements to property already in the borough’s hands, in addition to new acquisitions.

Heading into Tuesday’s election, local officials, environmentalists and other open space advocates said that parks, nature preserves and easements purchased to prevent building on farmland were increasingly appealing amid the coronavirus pandemic, with the outdoors viewed as a relative refuge from the virus.

Others, however, pointed to studies finding that open space acquisition in New Jersey has limited local development of affordable housing, intentionally or otherwise, while some expressed concern that it could be used to exclude unwelcome newcomers.

Our journalism needs your support. Please subscribe today to NJ.com.

Steve Strunsky may be reached at [email protected]. 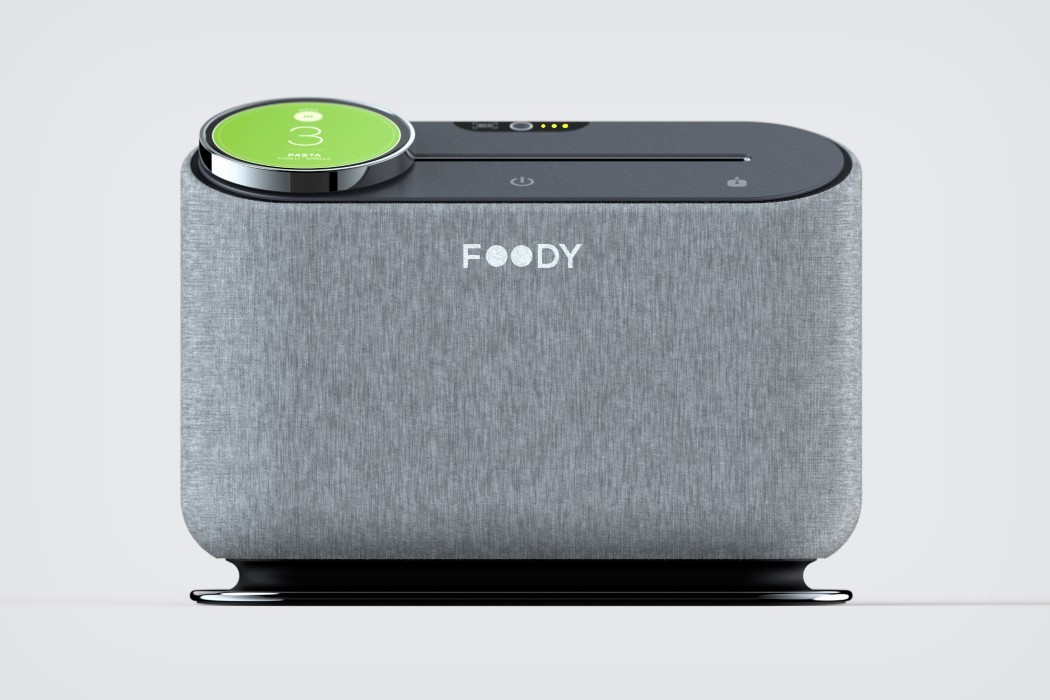