Poll workers at some Cook County sites sent voters who were still in line about 7 p.m. home, an election official said.

Daly said of 53 early voting locations in Cook County, there were eight to 10 locations with voters still in line at 7 p.m. on Monday. Anyone who was inside the facility at 7 p.m. was allowed to vote, Daly said, but others were sent away.

Election judges planned to close at 7 p.m. to prepare for Election Day, which means reprogramming equipment, cleaning, and stocking up on PPE, Daly said. She said voters who are still in line at 7 p.m. on Tuesday will be allowed to vote, unlike what happened at some locations on Monday.

“The Cook County Election Judge Manual itself states that anyone in line when early voting ends for the day has the right to cast their ballot and must be allowed to vote,” Ami Gandhi, the senior counsel for the Chicago Lawyers’ Committee for Civil Rights, said in a statement. ” But tonight, voters came out the cold and waited for hours to cast their ballots, only to be turned away without explanation. That needless barrier undoubtedly disenfranchised Cook County voters.”

Sign up for The Spin to get the top stories in politics delivered to your inbox weekday afternoons.

In addition to local polling places, the county will have seven supersites available on Election Day, Daly said. Those locations include the five suburban courthouses in Cook County — Markham, Rolling Meadows, Bridgeview, Maywood, Skokie, as well as Union Station in Chicago and a location at 69 W. Washington.

Any voters with a mail-in ballot must also bring it to a supersite location, Daly said. 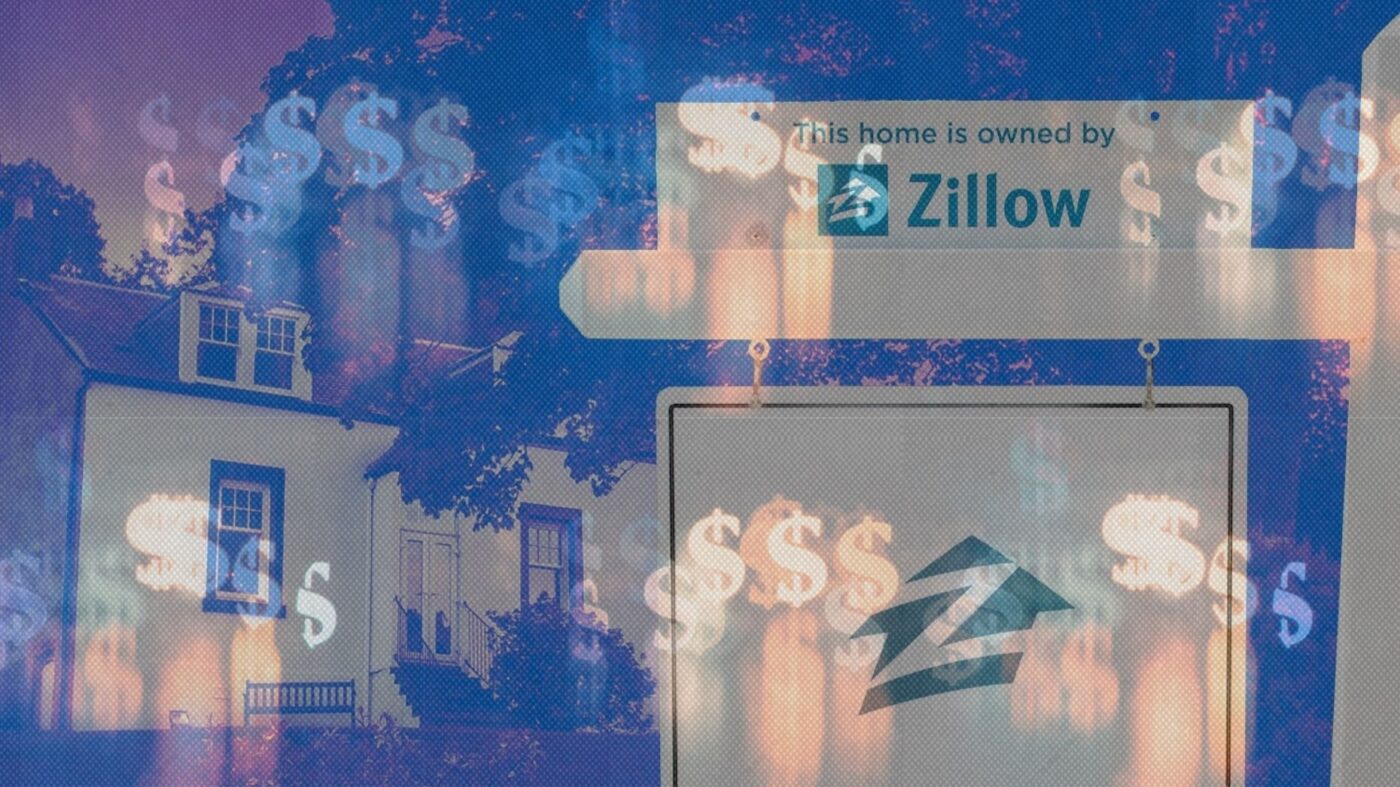