The Golden State Warriors may have left Oakland for the other side of the Bay, but their legal battle regarding Oakland Arena is far from over.

The Warriors are taking a $40 million legal battle with the Oakland-Alameda County Coliseum Authority to the state supreme court, according to Phil Matier of the San Francisco Chronicle.

The 19,000-seat arena played host to the Warriors for decades before they relocated to the Chase Center in San Francisco last year. It underwent a renovation in 1996, which the county says the team still owes more than $40 million for.

Lower courts in the state have ordered the team to pay the balance, however the team is now preparing to fight the ruling one last time at the highest possible level in California.

“Our position has always been that we will pay what the courts determine what we owe,” Warriors spokesman P.J. Johnston told the Chronicle.

Oakland is and will always be a part of our team’s identity.

“Oakland Forever,” presented by @Rakuten, is a nod to the We Believe era and its turning point in Oakland’s basketball history.

To honor the Town, we partnered with Nike to put a spin on these classic uniforms. pic.twitter.com/d7nUAJLbzM

While the alternate uniforms are incredible, many fans were quick to point out how hypocritical the jerseys actually come off — both because the team just relocated out of Oakland and because they are fighting with the county over a nearly 25-year-old bill.

Cmon now. Oakland asked for these about 20 years ago. Too little too late. U wanna claim Oakland on your jersey as you currently take the city to court for unpaid debts for oracle arena? Interesting

Honor Oakland. Just pay your debt to city you now have lost in court twice.

So yall move out of oakland….and a year later make oakland uniforms

By moving to San Francisco. What a big honor for Oakland.

Didn’t they break up with Oakland and start dating SF exclusively? 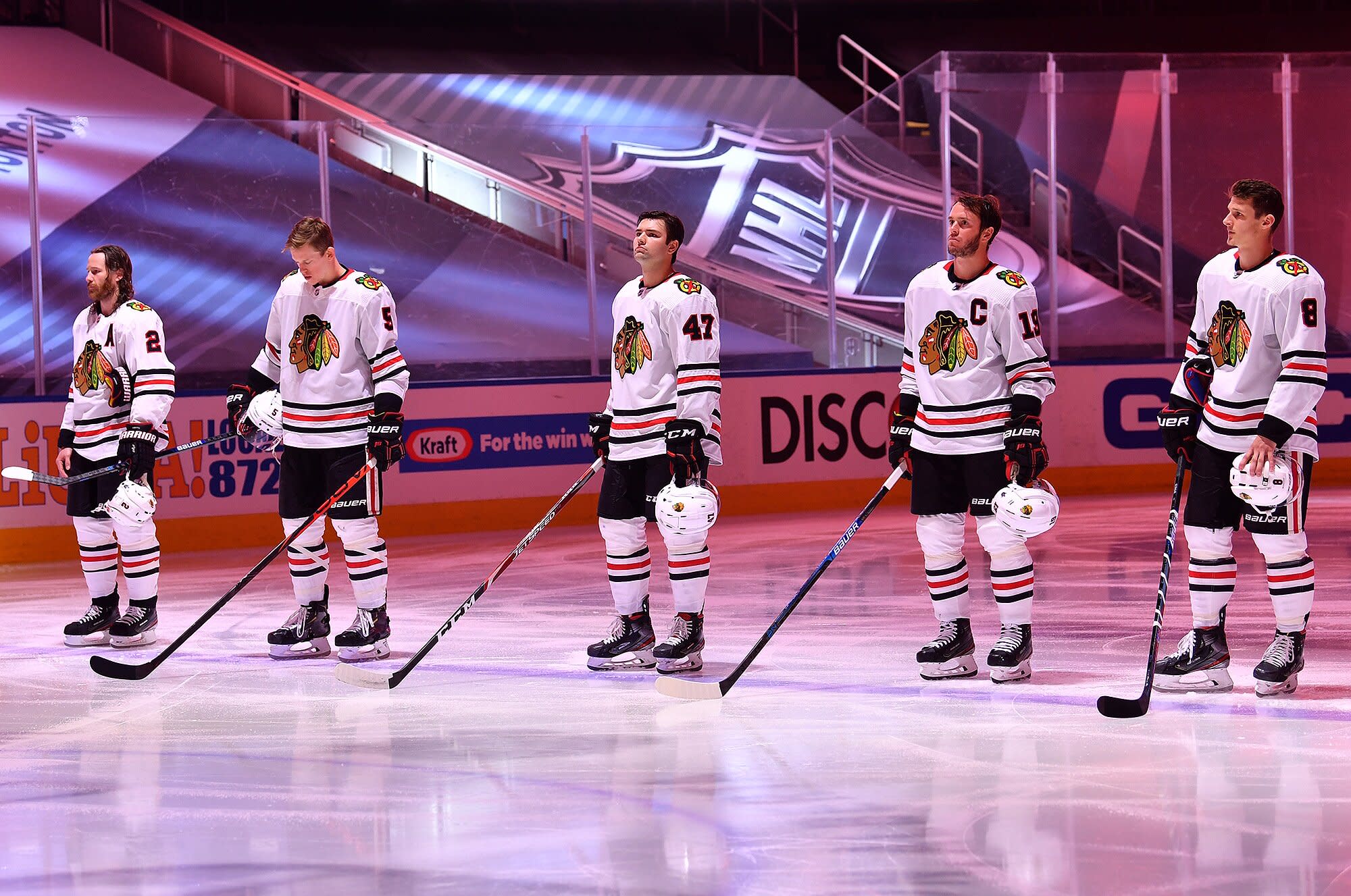