Weston Associates has received an $81.8 million loan to refinance the South Cove Plaza, a 231-unit affordable community for the elderly and disabled in Boston. Rockport Mortgage Corp. provided the FHA Section 223(f) financing. Weston will use the proceeds to retire existing debt and continue the ongoing improvements to the property. In addition, the owner entered a new 20-year Mark-up-to-Market Section 8 contract with HUD, which extends the property’s affordability until at least 2043.

Located at 230 Stuart St., South Cove Plaza consists of two mid-rise buildings constructed in 1982 which include a total of 10,200 square feet of street-level retail. The community has one- and two-bedroom apartments averaging 687 square feet, with rents based upon 30 percent of the household adjusted gross income. Amenities include two community rooms, two laundry rooms, a fitness room and a terrace.

The property will undergo extensive interior and exterior improvements. Upgrades will cover a wide array of renovation work such as drywall repair, modification of ADA units and common areas, elevator upgrades, painting apartments and common areas. All units will receive new kitchen cabinets, granite countertops and appliances, as well as smoke detectors in bedrooms.

The community is less than 2 miles from downtown Boston in the Theatre District and Bay Village neighborhoods, three blocks south of the Boston Public Garden. Tufts Medical Center is less than 1 mile east.

Earlier this month, Rockport provided nearly $33 million for a 194-unit affordable property in Stoneham, Mass. The FHA Section 223(f) financing will preserve the community’s affordability for the next 31 years. 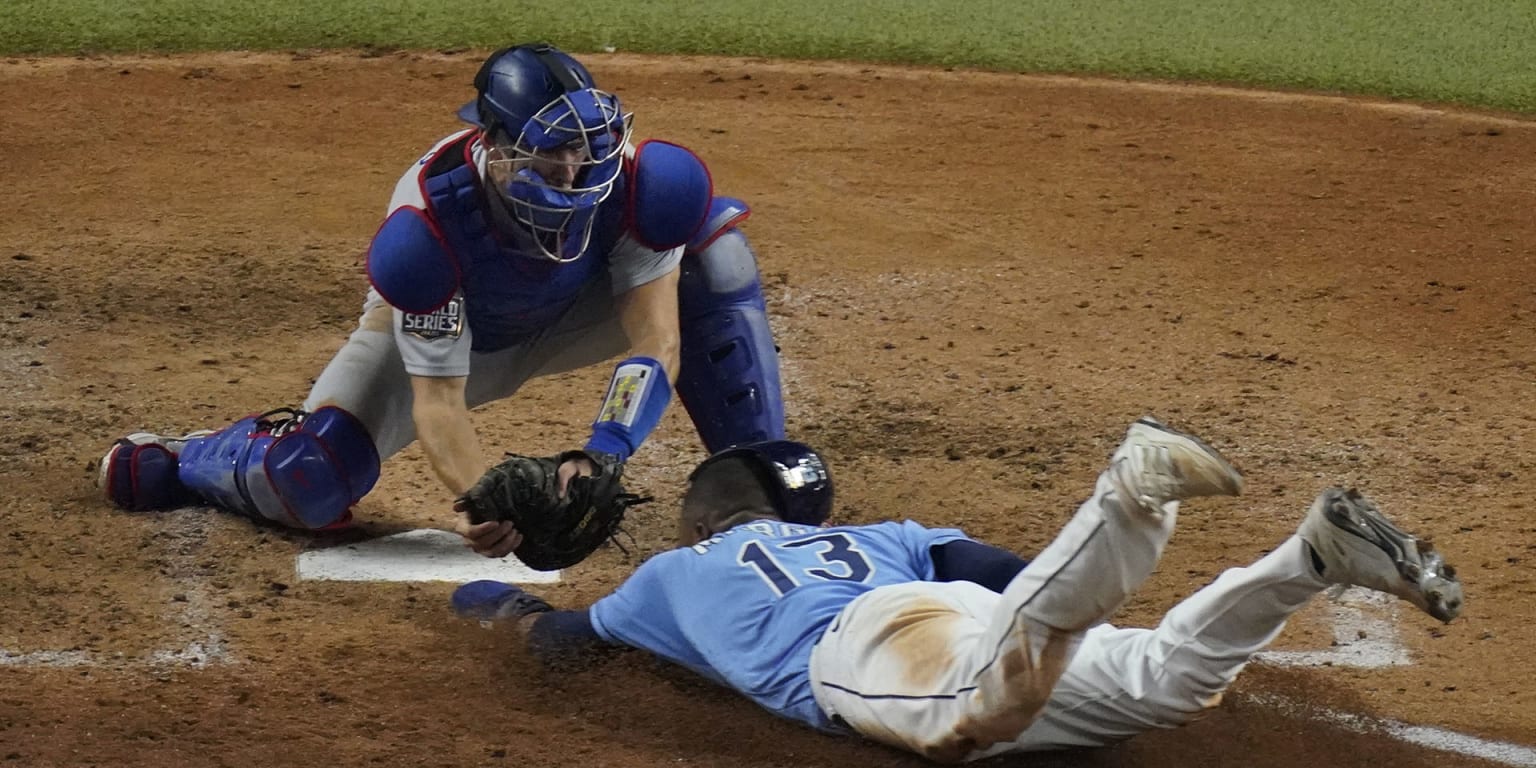