In finalising its full-year results, Westpac hopes it has tied up the kind of year that won’t soon be repeated.

On Monday, the big four bank confirmed it had been forced to kiss goodbye to more than $4.2 billion, or 62%, of its annual profit.

“2020 has been a particularly challenging year and our financial result is disappointing,” CEO Peter King said in a statement issued to the ASX.

It was possibly an understatement given the horror year Westpac has had, which included having been fined a record $1.3 billion for “systemic failures” that saw it move money linked to child exploitation in Southeast Asia.

Throw in 23 million-odd contraventions of the Anti-Money Laundering and Counter-Terrorism Financing Act (AML/CTF) uncovered by the financial crimes unit AUSTRAC, and it was enough to cost then-CEO Brian Hartzer his job.

While not exclusive to Westpac, there was also the small matter of a global pandemic that shutdown economies, bled jobs, and undermined its enormous lending book.
Australia’s second-largest retail bank confirmed it has bolstered its rainy day fund by $2.2 billion so that it now has $6.2 billion to offset bad and doubtful debts.

The extra provisions come despite the fact that Westpac has actually managed to cut the number of mortgage deferrals from 146,000 at its peak to 41,000 today. The effort has slashed the amount of frozen debt on its books to $16.6 billion.

“We are addressing the issues that have impacted performance in our mortgage book and expect to see improvement start to flow in 2021.”

While the result is a major improvement, neither the bank nor its customers in hardship are out of the woods yet.

Customers have a little less than three months left of their mortgage holiday remaining, with no indication yet from the Australian Banking Association (ABA) that there will be another extension.

Bank CEOs have already suggested that those unable to pay will be encouraged to sell or switch to interest-only loans.

Business loan deferrals have been slashed to about a tenth of their peak, to total around $1 billion in frozen debt.

The bank’s chief financial officer Michael Rowland remains optimistic that things could have been worse.

“When we sit here at the end of the financial year, when we look back, while GDP has been impacted significantly, while unemployment has grown a lot over the year, for all the reasons we know, it probably isn’t as bad as we thought at the half [year point],” he said.

However, with unemployment projected to rise still, it’s unlikely all deferred customers will be ready with their repayments come January.

There may not be a great deal they – or their lenders – can do to change that.

Site highlights each day to your inbox. 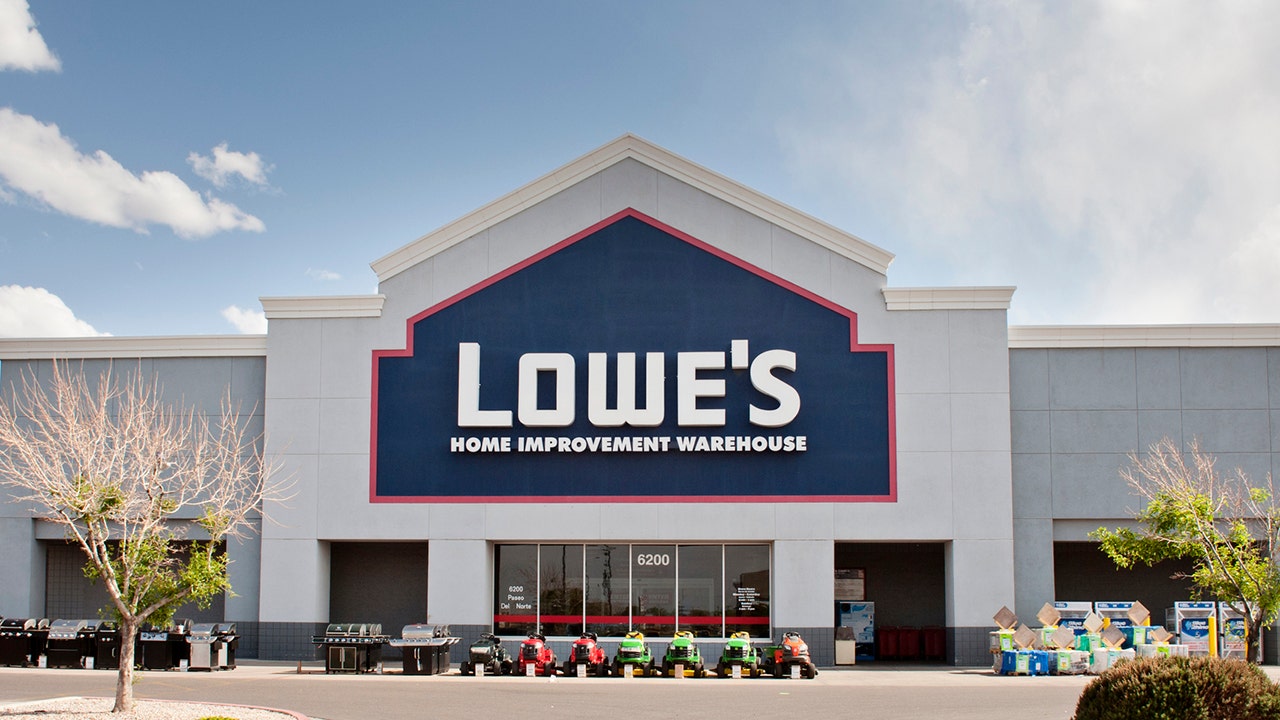