Home improvement retailer Wilcon Depot chalked up P533.21 million in net profit in the third quarter, just 2.9-­percent short of the bottom line in the same quarter last year prior to the COVID-19 pandemic, as the opening of new stores boosted sales this year.

Wilcon’s third quarter net profit accounted for 60 percent of its January to September bottom line of P886 million, which fell by 42.6 percent year-on-year due to the temporary closure of the majority of its stores from March 17 to May 15 when Metro Manila and other key regions were subjected to strict lockdown protocols.

Net sales rose by 7.9 percent year-on-year to P6.75 billion in the third quarter, buoyed by sales from new stores as comparable sales growth was flat at 0.4 percent.

“We are very encouraged by the ramp-up of our sales in the third quarter and we are hopeful that the growth trajectory will continue in the fourth (quarter). We, in fact, opened another branch in Laguna this September, bringing to 61 our total number of stores. It is particularly challenging, though, that we have such a high base as we did extremely well in the fourth quarter of 2019,” Wilcon CEO Lorraine Belo-Cincochan said in a press statement on Friday.

Upon the reopening of Wilcon’s branches in Luzon on May 16, it reported an immediate uptick in foot traffic and sales as quarantined consumers scrambled to improve their homes to cope with work-from-home (WFH) arrangements.

The ramp-up continued until July with comparable sales growing by 3.1 percent, but this was disrupted in August when Metro Manila and some nearby provinces were subjected again to strict quarantine measures for two weeks. All branches remained open but with shortened operating hours, thus foot traffic again dropped.

As quarantine measures were gradually lifted, Wilcon’s sales picked up in September, resulting in a 2.9-percent growth in comparable sales. For the quarter, same store sales of the flagship depot format grew by 1.5 percent, while the home essentials segment declined by 11.1 percent and project sales likewise fell by 54.3 percent. The depot format accounted for 97.3 percent of net sales in the third quarter, while the home essentials and projects accounted for 2.1 percent and 0.6 percent, respectively.

Operating expenses, including reclassified rent-related expenses to interest expense, likewise grew by 10.1 percent year-on-year for the third quarter to amount to P1.62 billion, and by 7.6 percent year-on-year to total P4.43 billion for the nine-month period. The increase was mainly due to expansion-related expenses, partly offset by the reduced expenses due to the suspension of operations for majority of the stores for two months in the first half.

Wilcon’s management believes the market will continue to improve and the expansion plan outside its bailiwick, Metro Manila, is still going in the right direction. INQ

Don’t miss out on the latest news and information. 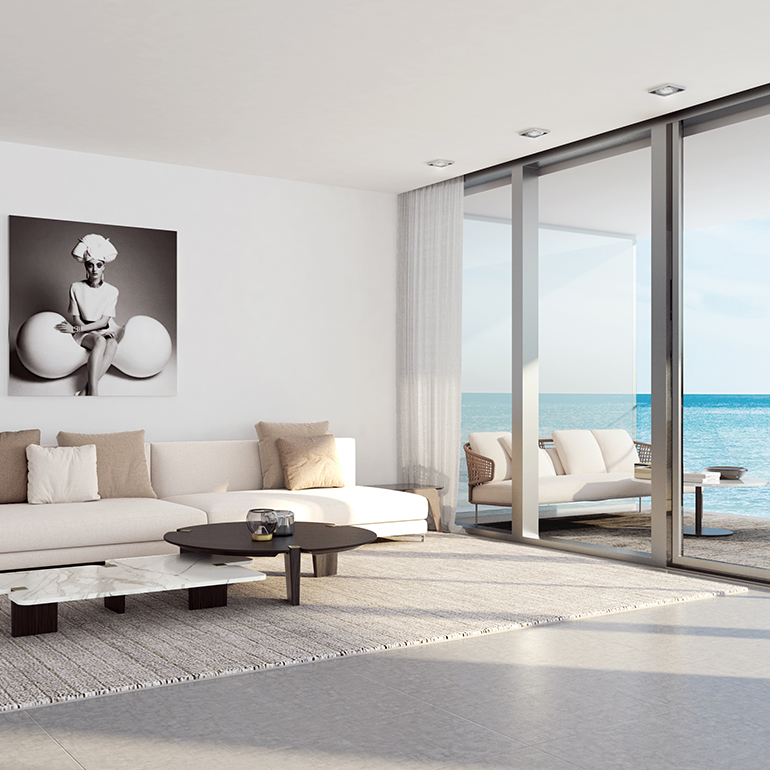