The food delivery industry has boomed during the coronavirus pandemic, but not without some allegations of questionable practises that have drawn the ire of the Australian Competition and Consumer Commission.

The major players in the market, Uber Eats, Deliveroo, Menulog and DoorDash, all offer similar services, with concerns that they share little about how they operate.

Joe Corrigan, co-founder of Ride On, a driver-owned delivery platform connecting restaurants with drivers rather than consumers, says “pretty much everyone is getting screwed on the back of the convenience for the consumer”.

It all raises questions on the ethics of paying to have food delivered to you, with the pandemic itself exacerbating problems for couriers and restaurants.

Couriers are generally employed as “independent contractors”, which means they are not entitled to paid leave, sick pay, superannuation and other benefits.

There is very little training, and there is no protection for delivery drivers during bad weather. They are not paid extra for petrol or to maintain their vehicles.

A survey conducted by the Transport Workers’ Union also found that one in three drivers had been injured on the job, with the vast majority (80%) receiving no support from their company.

“Essential frontline transport workers are also getting sacked with little or no warning and no chance to argue their case during the pandemic,” TWU national secretary Michael Kaine says. “This is nothing short of heartless given the rising unemployment situation in Australia.”

Many couriers are recent immigrants and students as well, exacerbating the precariousness of their finances.

In April, the Fair Work Commission ruled that drivers were not employees, but a parliamentary inquiry in New South Wales will be looking at the business model, while the Victorian government is considering how to regulate the sector.

How much are couriers paid?

Across all the major platforms, an algorithm decides how much independently contracted couriers are paid per delivery, instead of an hourly rate.

This means that factors such as delivery distance, speed, how busy it is and whether there are multiple drop-offs are all factored into how much a courier is paid.

It is an opaque system that makes it difficult to pin down an exact amount couriers can be expected to be paid an hour. It also means they are routinely paid below minimum wages, which is $19.84 an hour.

The TWU put it more bluntly, saying none of the delivery companies offer minimum rates for couriers.

“Riders and drivers continue to experience appalling abuses at the hands of food delivery companies – and the pandemic has made matters worse,” Kaine says.

Corrigan says the manner in which delivery drivers are paid creates more inequity than opportunity.

“You’re getting less than minimum wage, oftentimes far worse, you have to work without protections, and it’s exploiting the needy in many cases,” he says. “But there are still people who take benefit from it, it has that flexibility. But, by and large, it does exploit the needy and the desperate.”

A survey conducted by the the TWU in September found that couriers were earning, on average, just over $10 an hour.

Public service has turned from ‘serving public to serving yourself’: Bolt

But with an increase in drivers signing up, it has made it difficult for couriers to make enough to live.

Are drivers at high risk of contracting Covid?

Delivery services have almost universally adopted contactless procedures. That means couriers can place the order at doorsteps without interacting with the customer.

But it doesn’t mean that drivers are completely safe. Unions have urged delivery services to provide protective equipment such as masks and gloves for couriers.

© Provided by The Guardian
Uber Eats says it will provide financial assistance to drivers and riders diagnosed with Covid-19 for up to 14 days. Photograph: Jason Reed/Reuters


Deliveroo, Uber and DoorDash say they will provide assistance to drivers and riders diagnosed with Covid-19 for up to 14 days.

However, with no food delivery app providing sick leave or workers’ compensation to contractors, there is no support for drivers who need to self-isolate as a precaution, or falls ill with something unrelated to Covid-19.

How much do restaurants make?

Restaurants and cafes usually pay a significant cut of their orders to these platforms.

Uber Eats takes a 30% commission on each order, having dropped it from 35% earlier this year.

Deliveroo also takes 30% commission on each order, with variations on the rate based on each individual restaurant’s relationship with the service.

DoorDash also recently slashed its commission by 50%, but would not outline how much exactly is taken from each order. The company told Guardian Australia: “DoorDash’s restaurant service fees vary based on an assortment of factors which are customised based on the partnership with each restaurant.”

Menulog is just as vague with its commission rate, instead focusing on the maximum commission of 14% it offers to its “self-delivery” service, which is where restaurants provide their own drivers.

The issue of delivery commissions has been a contentious one, with a variety of petitions calling for apps to cut commissions as the pandemic took hold in Australia.

The petitions, in addition to pressure from the industry, eventually persuaded Uber to cut their commissions.

So why do restaurants and cafes turn to these platforms? Plainly, because they are bringing customers when dining in is not an option.

Corrigan explains that the sheer volume of customers these platforms can hold makes it a difficult deal to turn down, especially in cities affected by lockdown.

“The way they get away with it is because they bring customers, and most places can’t say no to an order that comes in.”

How have the platforms supported restaurants?

Uber Eats and Menulog announced in March that they would provide “stimulus packages” to restaurants as lockdowns came into effect across the country.

The Uber Eats package was said to fund promotions on the app, while restaurants could now receive daily payments as opposed to weekly. New restaurants and caterers signing on also had their sign-on fees waived.

Menulog’s package included $3m in marketing support, and said it would halve commission on pick-up orders, where there isn’t a courier.

But resentment from small business restaurant owners, angry at being wholly dependent on tech companies, is growing.

“There’s a lot of hatred or anger towards them, because they really feel dependent,” Corrigan says.

“Particularly now, where a majority of their business comes via delivery, and 30% of their revenue goes to their platforms. And if you stop, you’re out of business.”

Is it better to pick it up yourself?

Most restaurants would prefer that customers come in and pick up their orders themselves.

Corrigan encourages consumers to get in contact with the restaurant, saying some still have their own internal delivery drivers.

Finally, be compassionate to couriers and restaurants, in treatment and in your review. Many are under enormous pressure and bad reviews could shut down a small business trying to make ends meet. 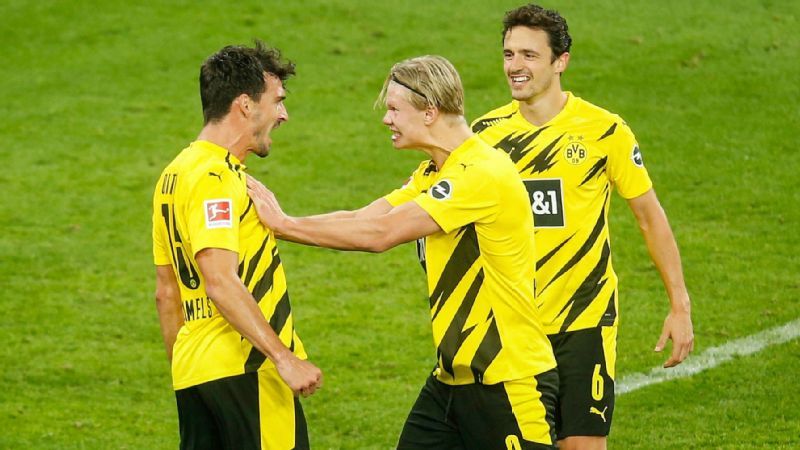