Even as the housing market booms, the outlook for the construction of shops, office buildings, hotels and other commercial structures has grown bleaker.

And that could mean less economic activity and job growth as the nation digs out of the COVID-19-induced downturn. Nonresidential construction spending is on pace to total $800 billion this year, according to the Census Bureau.

Seventy-five percent of commercial contractors say their projects have been postponed or canceled during the pandemic, according to a survey of more than 1,000 firms this month by Associated General Contractors (AGC), the industry’s leading trade group.

That’s up from 60% in August and 32% in June, says the group, which plans to release the figures Wednesday.

The numbers “sound alarming,” says AGC Chief Economist Ken Simonson. “It looks as if the amount of commercial construction is headed downward for some time to come.”

Private nonresidential construction spending was flat from January through August, according to Census Bureau data out early this month. Outlays fell 16.6% for amusement and recreation, 9.7% for lodging, 4.5% for offices and about 4% for retail.

The AGC survey focuses on planned projects, underscoring that the downturn in commercial and public building is likely to persist. Forty-one percent of the contractors surveyed said at least one project scheduled for this month or later had been scrapped or delayed, and 8% said jobs slated to begin next July or later have been affected.

Meanwhile, the construction of single-family homes is up 3.1% through August, and housing starts last month reached the highest level since June 2007, Census figures show.

The AGC survey reflects U.S. economic activity that has shifted from offices, malls and hotels to homes during the health crisis, and some of the changes could be long-lasting. Many companies plan to allow a significant portion of their employees to work remotely at least some of the time even after the pandemic is over. The outbreak has accelerated a long-standing transition by shoppers from brick-and-mortar stores to e-commerce. And with many Americans minimizing travel, hotel occupancy could be in the doldrums for some time.

A third of the construction companies surveyed by AGC don’t expect their volume of business to return to pre-pandemic levels for at least six months.

“Are people ever going to come back to the office?” Simonson asks. “We’re not going to see the same development for hotels and stores for many years, if ever.”

Also, public construction, such as highways and airports, is likely to be constrained by big declines in state and local revenue during the pandemic, Simonson says.

Some sectors are doing well. Warehouse construction spending is up 16.5% this year, according to the Census data, as consumers buy more items online that are shipped to their homes from distribution centers.

Crisis for unemployed intensifies: ‘I will be put out of my house’: Some Americans who struggled early in crisis are on brink, others find jobs

Dan Puente, president of DP Electric, a subcontractor in Fountain Hills, Arizona, says developers earlier this year shelved all six planned projects in his backlog, including several office buildings and a hotel, totaling $10 million in revenue. Plans for one or two health care complexes were eventually revived.

Puente says his 350-employee firm survived by soliciting business from contractors in industries that were doing well, such as manufacturing, healthcare and data centers. As a result, his firm’s revenue and employment are up moderately this year, but area construction companies that can’t shift to other sectors have not fared as well, says Puente, who is also chairman of the Arizona Builders Alliance.

Nationally, nonresidential construction employment fell 7.1% from February to September, according to the Labor Department and AGC. And 30% of contractors surveyed by AGC furloughed or laid off workers from March 1 to October 1 as a result of the pandemic.

Many projects that have moved forward have been sidetracked because of the crisis, with 78% of contractors surveyed currently experiencing delays or disruptions. Forty-two percent cited shortages of construction materials, equipment or parts; 35%, shortages of craftworkers or subcontractors and 31%, fallout from a potentially infected person visiting a jobsite. 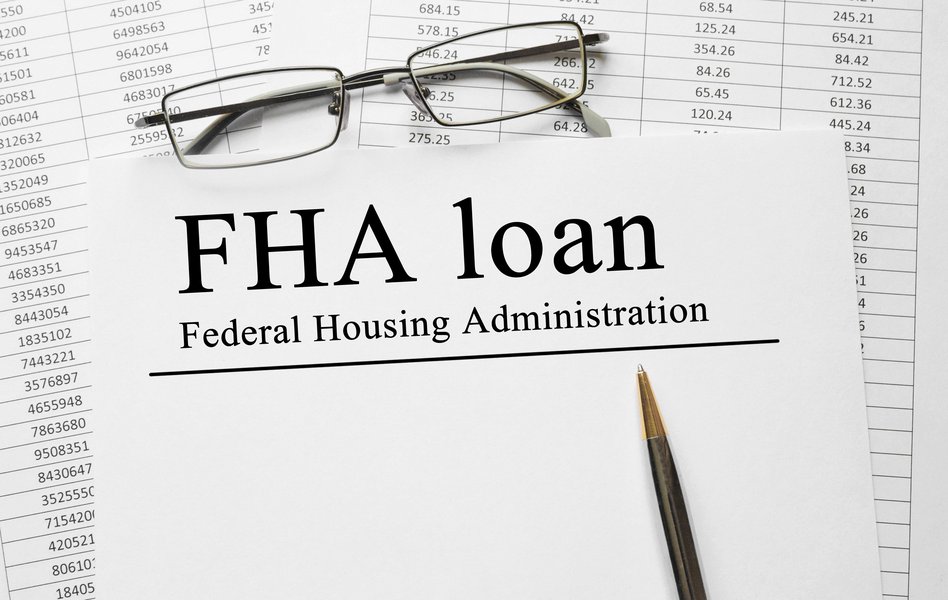