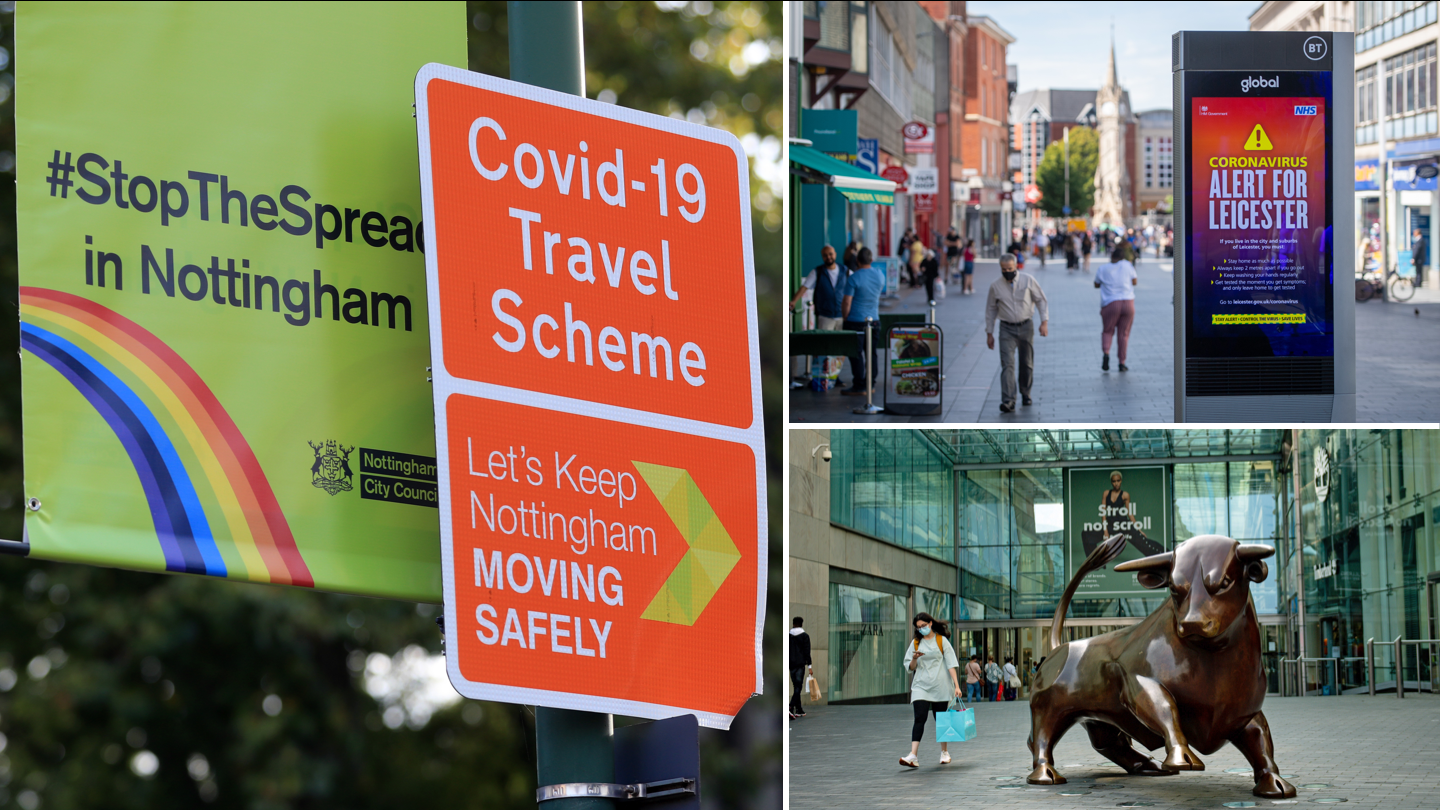 Majority of people in the Midlands will be living under Tier 2 or Tier 3 measures once the national lockdown ends on December 2 under the government’s new Covid-19 restrictions.

It comes as many local MPs and council leaders have expressed their frustration and described the latest rules as a “bitter blow”.

But what exactly is the reasoning behind this decision?

How have the new tiers been decided?

What tier am I in and what has the Department of Health and Social Care said about each area in the Midlands?

“There is a similar trend for positivity and pressure on the NHS remains high.”

Birmingham City Council leader Ian Ward said: “We need a clear roadmap out of these restrictions and a meaningful package of support for jobs and businesses, especially in the hospitality sector, so we can focus on what needs to be done to keep people safe – and ensure our economy continues to function in an effective way.”

He added: “The crisis faced by hospitality businesses across Birmingham is of particular concern from an economic perspective – a crisis that would have been exacerbated whether our city was placed in Tier 2 or 3.”

Despite the proportion of hospital beds being taken up by Covid-19 patients are falling – it still remains high.

He said: “It’s a bitter blow for people in Nottingham who have done the right thing, followed the rules and done an incredible job of driving down the rate of Covid infections from the highest in the country to below the national average.

“We had hoped that this would have meant we would be spared going into Tier 3 and the extra restrictions that come with that being imposed on local people and struggling local businesses.

The Department of Health said: “Improvements have been seen in overall case rates in all but one lower tier local authority, but remain very high at 355 per 100,000, including in over 60s at 250 per 100k.”

“The pressure on the local NHS remains very high.”

In a joint statement reacting to the city of Leicester being placed under Tier 3 restrictions, Labour MPs Liz Kendall, Jonathan Ashworth and Claudia Webbe said: “This has already been an unbelievably tough year, and the news that Leicester will go into Tier 3 – on top of the 150 days of our extra lockdown – is extremely difficult to hear.”

“The Government must now spell out how we can get out of Tier 3, and the measures they will use to review Leicester’s position, to give people hope their sacrifices will make a difference.

“Ministers also need to fix test, trace and isolate and give our local council the resources it needs to properly support local people.

“We know how exhausted and frustrated everyone feels and the huge strain this lockdown has caused.

“News of a vaccine provides us with light at the end of the tunnel, but the Government must now act on the concerns we have repeatedly raised and give people in Leicester the help and support they deserve.”

“While the situation is improving with case rates down 13.4%, case rates and test positivity are both very high across this area (391/100,000 and 11.1% respectively),” the Department of Health said.

“The pressure on the local NHS remains very high, including in units treating the more serious cases,” it added.

“The pressure on the local NHS remains high.”

The Department of Health said: “The case rate remains very high (though falling) across this area at 236/100,000.

“The pressure on the local NHS remains high.”

Earlier on Thursday, Lincolnshire County Council’s leader has described the county being placed under Tier 3 restrictions as “disappointing” and said “it doesn’t make sense”.

Cllr Martin Hill said: “It’s very disappointing that the whole of Lincolnshire has gone into Tier 3 as we are seeing infection rates fall, especially in those few districts that were previously causing concern – and this could have a crippling effect on our hospitality sector.

“Although our figures have been high in some districts and lower elsewhere, there’s a clear levelling off and drop in the numbers as the lockdown restrictions and the considerable efforts of our residents begin to take effect.”

“NHS pressures in Lincolnshire remain high and show signs of increasing, particularly for the units treating the more serious cases.”

Although improvements in the overall case rates have been seen recently, there is a continued rise in rates of Covid-19 in the over 60s.

“Over 60s case rate is 154 per 100,000. There is some evidence that the local NHS is seeing the proportion of people with Covid-19 being admitted and subsequently occupying beds stabilising, however Covid and non-Covid patients occupying beds in units treating more serious cases is high,” the Department of Health said.

The Department of Health said: “These case rates are too high for allocation to tier 1 but the downward trajectory – with a fall of 18.3% – does currently not warrant inclusion in tier 3.

“Hospital admissions of patients with Covid-19 have started to stabilise.” 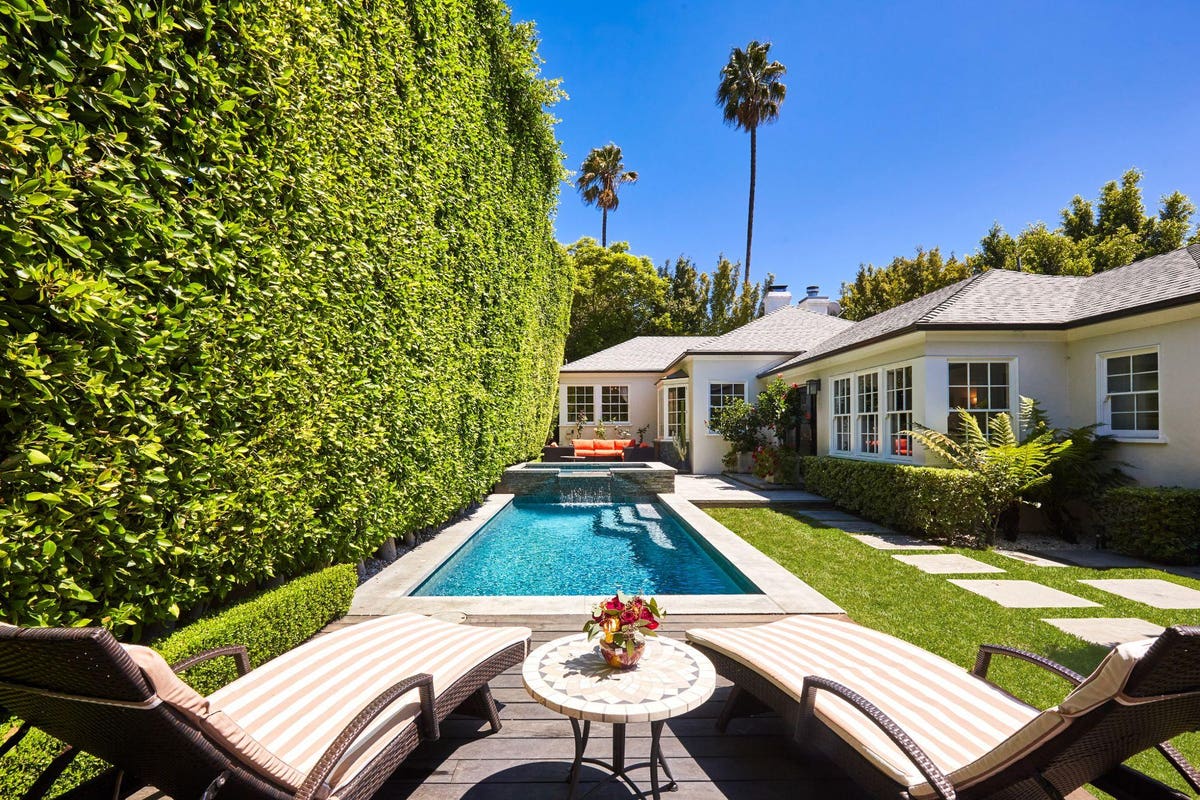