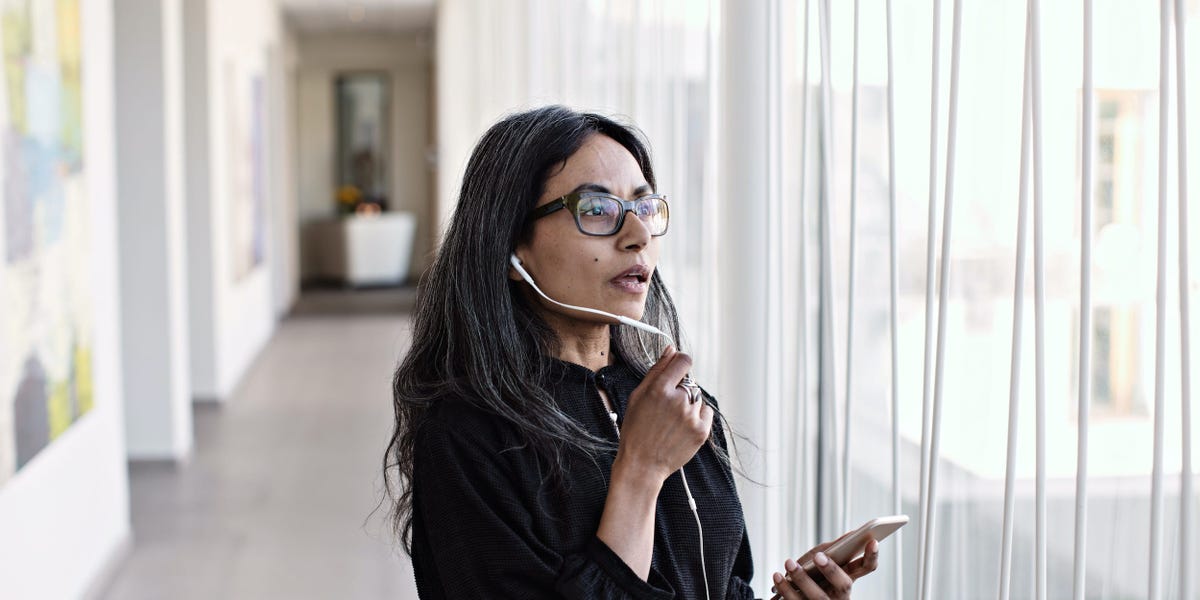 With everyone working remotely this year, we’ve all been doing a lot more texting. Whether it’s constant Slack messages to coordinate with colleagues or lonely texts to distant friends, the tap tap tap of texting fingers has become the background sound of the pandemic.

But while asynchronous messaging is efficient and can spare us the potential awkwardness of a voice call, it’s also making us feel more disconnected, according to fascinating new research. And Zoom isn’t the cure either. A handful of new studies suggest we should all pick up the phone a whole lot more.

We’ve all faced the dilemma at the heart of one study. There’s an old friend you haven’t connected with for a while. Should you call or text? To find out how people think through this common dilemma, Amit Kumar of the University of Texas at Austin and Nicholas Epley of the University of Chicago Booth School of Business gathered volunteers and asked them to talk through their decision making.

You won’t be surprised to hear that the volunteers thought a voice call would make them feel more connected to their friend but would also be more awkward. When the researchers asked which option the volunteers would go with, most chose to text.

Read more: An ergonomics specialist shares the best way to work comfortably and safely from home without spending a dime

Here’s where things get interesting: The researchers then took the decision out of participants’ hands, randomly assigning some to text and some to call. How did participants’ expectations of their interactions line up with their real-life experiences?

“As these people expected, they did feel more connected to their old friend after talking than after typing. Contrary to expectations, however, there was no difference in how awkward they felt after talking rather than typing,” the researchers report on HBR. “Misplaced fears of an awkward interaction, it appears, can lead to a mistaken preference for typing rather than talking.”

Many of us would look at this conclusion, and say, “Ugh, not more Zoom.” That’s because these days we generally associate hearing someone’s voice with using a video conferencing platform. But according to Kumar and Epley, that’s a mistake too. Further experiments showed you need not always default to video.

The researchers assigned people to discuss their life dreams or other meaningful questions over either text, video, or the phone. They found that while typing left people feeling more emotionally distant, phone and video had the same effect. You don’t need video to feel connected, just your voices.

Read more: CEOs and executives who’ve been managing remote teams for years share the tools they use to keep their employees motivated and happy

The bottom line for business owners

The researchers summarized the takeaway from their study in all of four words: text less, talk more. But other research adds an addendum to that simple message: Consider choosing the phone over Zoom more often too.

This may come as a shock some younger professionals who sometimes seem to have forgotten that phones can make voice calls, but it’s a point other communication experts agree with. Psychologist Therese Huston argued in our sister publication Fast Company recently that tough feedback should be given over the phone, not Zoom (or, I hope obviously, text).

“Recent research reveals we’re less confused about another person’s emotional reactions if we just hear their voice,” she points out. VC M.G. Siegler devoted a whole newsletter to explaining why he prefers the untethered freedom of a phone call to the need to “perform” on Zoom.

That means that, taken together, the bottom line for all this research might be better summarized as, don’t forget the old-fashioned phone. Chances are excellent you’re underestimating its advantages and overestimating its drawbacks.

This is an opinion column. The thoughts expressed are those of the author(s). 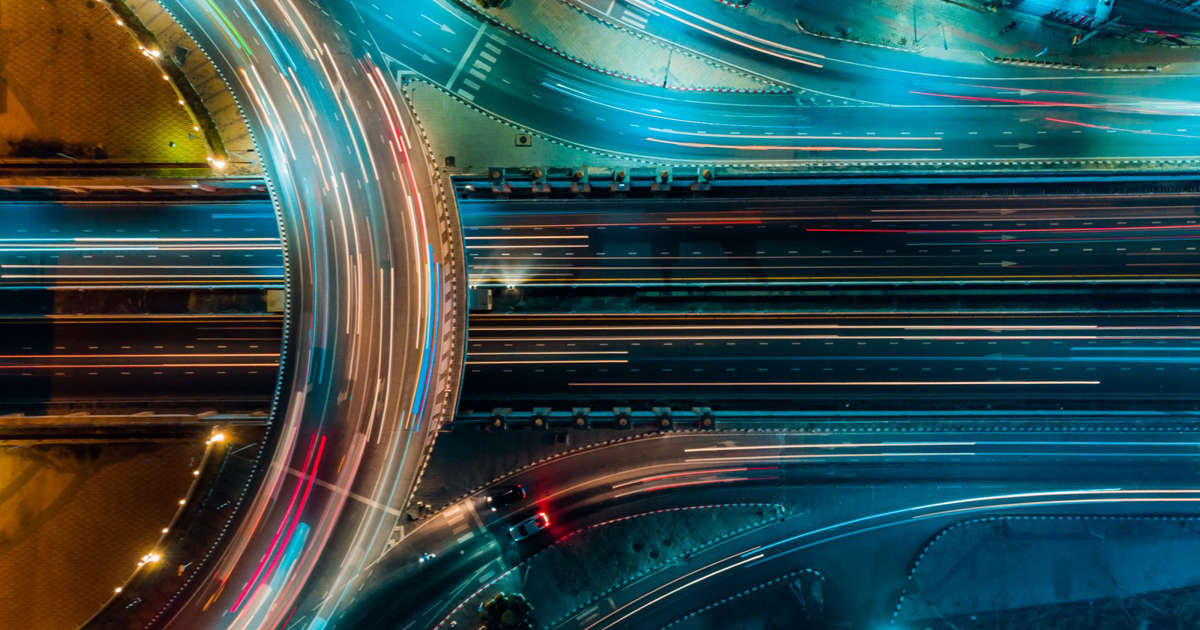 [email protected]_84
November 27, 2020
CNBC's "College Voices 2020" is a series written by CNBC fall interns from universities across the country about coming of... [email protected]_84
November 27, 2020
Products in this story are independently selected and featured editorially. If you make a purchase using these links we may...

[email protected]_84
November 27, 2020
College sophomore Elliot Boz arrived at his parent's home in San Mateo, California, over the weekend with his bags in...

[email protected]_84
November 27, 2020
Medilodge of Livingston, where Catlin lived, and four other nursing homes in the Medilodge chain — all given a below-average...

[email protected]_84
November 27, 2020
Take a moment to think of the Home Office. It’s a troubled place. The home secretary, Priti Patel, has been...