The home improvement boom is expected to make a return during the winter lockdown as stores anticipate a rise in sales of power tools and curtains.

Andrew Goodacre, chief executive of the British Independent Retailers Association, said hardware stores have stocked up on “everything from power tools to Christmas gnomes” over the past two months following the rush to make home improvements during the first lockdown.

The British Home Enhancement Trade Association said an estimated £4.94bn could be spent on improving homes and gardens before Christmas, roughly £550m more than last year, with more than a third of consumers planning jobs.

John Lewis saw a 51 per cent increase in sales of ready-made curtains last week compared to the same period last year, while virtual home design appointments, where homeowners can get advice from an expert, have been up by 25 per cent in the past month.

Mr Goodacre said: “People may have been spending more in the summer on outdoor projects and now it’s more likely to be indoor.”

Ebay said that searches for curtains were up by 31 per cent in October compared to the previous month while hammers were sought by 47 per cent more customers.

Chris Gardner, director of home and garden, said: “The surge in DIY home-decorating materials over the last month shows that the nation is making the most out of the extra time we are spending at home on decorating and renovating.

“With higher restrictions coming into play this week, it’s likely people will be putting even more time into doing up their homes to refresh their surroundings.” 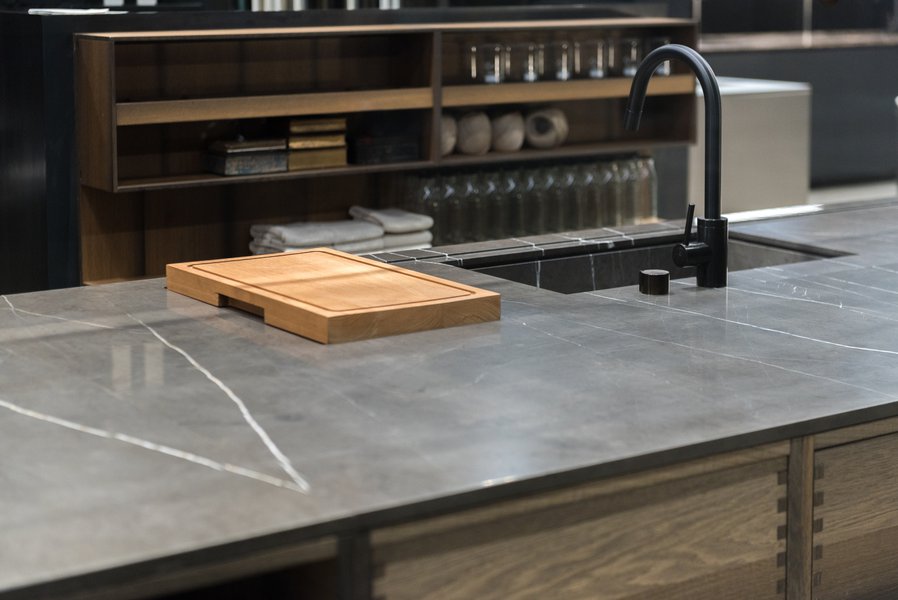