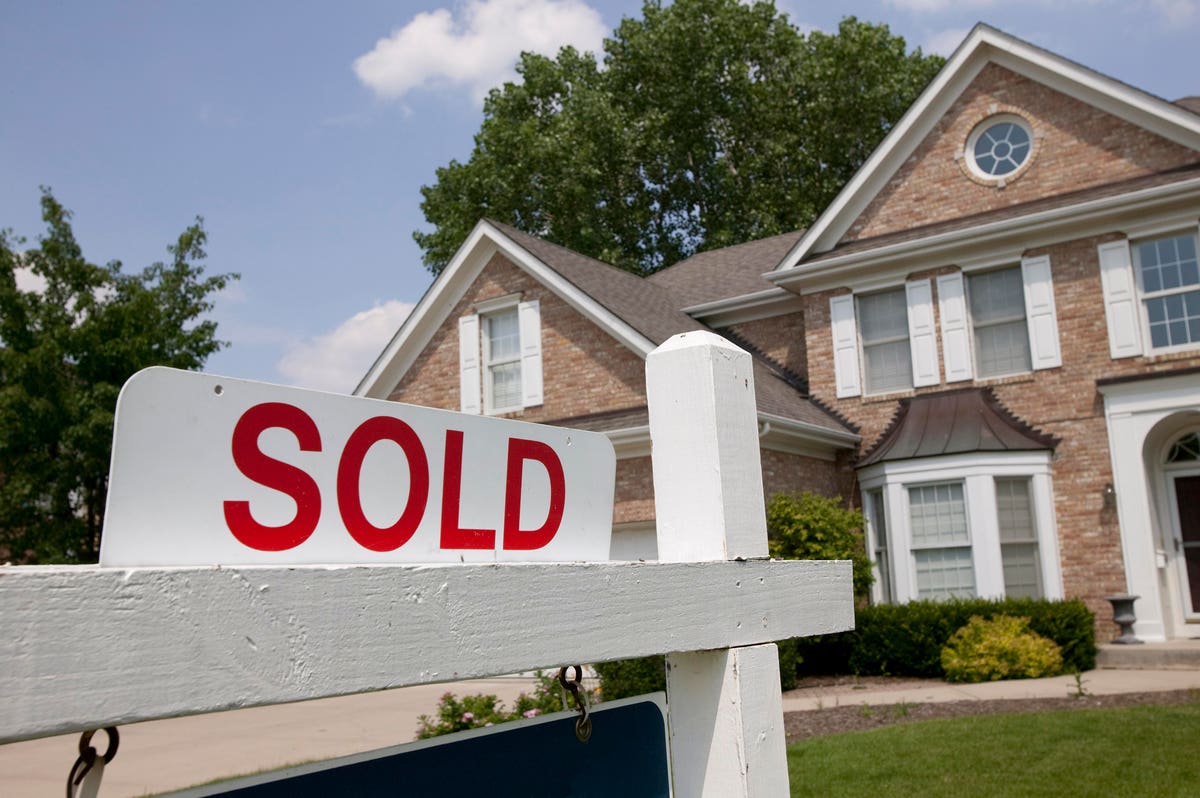 Things are hitting a boil in the market for U.S. homes, and it may be the right time to sell.

In October, prices for houses across the U.S. registered the fifth-largest monthly gain since 1996 and the strongest in 15 years. The heat is coming from a mix of factors, including limited inventory, suburban migration and rock-bottom interest rates.

According to a recent report from the Federal Housing Finance Agency, U.S. home prices rose 7.8% in the 12 months ended September 30, the fastest climb in more than a decade. The typical U.S. home appreciated by 1% in October alone, to $262,604, the best monthly gain since the summer and fall of 2005.

“This is some of the fastest home price appreciation in the modern era,” says Jeff Tucker, a senior economist at Zillow, which compiled the data on October’s spike. “I don’t think this pace of appreciation can go on forever. It’s just too hot.”

Leading the way are non-coastal states out West; Idaho jumped the most, with a year-over-year increase of 14.4%. That surge was fueled by Boise, where values have surged for decades, as the city offers the amenities of West Coast hotspots like Seattle but at a more affordable price. Since 1991, the median Boise home has appreciated 391%, according to the FHFA, one of the biggest jumps in the country.

Trailing Idaho is Arizona, with an 11.1% year-over-year gain, but for different reasons: snowbirds are flocking to Phoenix, Tucson, and the surrounding areas. Washington state (10.8%) and Utah (10.7%) follow close behind. At the bottom of the list are Alaska and Hawaii, though even there homes have gained about 5%.

Inventory is at the heart of the boom: Construction slowed in the years after the Great Recession, which reduced supply. Availability took another hit in the pandemic, which has led many owners to stay put rather than deal with the hassle of listing their homes. For now.

“I think if you have the choice between living in an apartment right now and living in a home, you’re going to stretch to get a home,” says Jilliene Helman, CEO of real estate crowdfunding site RealtyMogul, who sees a flight from cities pushing up prices in the suburbs. “There may be some expectation, whether it’s realistic or not, of remote work continuing.”

The shifts have sped up the action on deals, too, with the typical home listing last week receiving a seller-accepted offer in 13 days, down from 31 days a year ago, according to Zillow. With interest rates still stuck at historic lows, buyers are incentivized to pick up the pace even more, which is likely to keep prices high at least in the short term.

“It would take several months of excess listings and maybe softer demand to rebuild inventory to a typical level,” says Tucker. “That’s why we forecast price appreciation to remain really strong and to begin reverting toward normal… maybe next fall.”