British officials close to the Brexit negotiations had said Downing Street would be mindful of the “atmospherics” at last Friday’s EU summit when deciding on the next steps. It was, it would seem, a sniff test. The leaders gathered in Brussels apparently failed it.

© EPA
The EU’s chief negotiator, Michel Barnier, who broke the Brexit impasse, walking from his London hotel to a meeting in Westminster on Friday.


The result was a walkout of sorts by the prime minister, only resolved once Michel Barnier, the EU’s chief negotiator, publicly acknowledged that British flexibility in the talks would need to be reciprocated. The negotiation resumed on Thursday.

There has since been much talk from Downing Street of a victory: the EU agreed to a 10-point plan as to how things would henceforth work. There would be daily talks, a centrally held legal text to be worked upon, and either the chief negotiators or their deputies would be in contact every 24 hours to maintain focus on progress.

Perhaps it did need a sulk to get to that point, but the EU wants a deal, and an uptick in the speed of the talks could have been expected.

Related: What was the point of Johnson’s Brexit statement? To save face

What is clear is that Downing Street was always very concerned with those atmospherics. “As [Barnier] made clear, ‘any future agreement will be made in respect of the decision-making autonomy of the European Union and with respect for British sovereignty’,” the No 10 spokesman said.

The hope in Brussels is that the mood music is important to Downing Street, because the prime minister is ready to push out of his comfort zone. He was simply discomfited by the dominant public narrative that the UK had to be the one conceding. That narrative wasn’t true. The bloc has ditched its opening demand that the UK follow Brussels’ state aid laws, for a start. But that was all some time ago. A corrective in the public consciousness may have been necessary.

That is fine. Stitching together and promoting complicated compromises to keep national electorates happy or blissfully unawareis what Brussels does.

What is of more concern, however, is that for all this week’s hurly-burly, the gaps between the sides remain significant and the deal at the end of it remains thin. Johnson’s Brexit deal will still leave the UK £70bn worse off than if it had remained in the EU. GDP is expected to be 3.5% lower in 10 years’ time.

A no-deal outcome would inflict roughly twice that amount of damage, and so there is certainly a significant bauble for Johnson to secure. But there remains the outside chance – and it is very much an outside chance – of disaster if the EU side does not set the price quite right for their “zero tariff, zero quota” deal. And for each issue there are potentially destabilising clashes on principle to come.

Related: Why worry about no-deal Brexit? If Gove says it’ll be better that’s good enough for me | Marina Hyde

On domestic subsidy control, the UK has started working with the EU on the rules to be included in the trade deal that both sides’ state aid systems will have to respect. It is a matter of finding the right balance, of allowing diversion by the UK while assuring the EU side that there are means for recompense where trade is distorted.

But there is a more thorny ideological principle at stake. The UK has said it will write into the deal a reference to the continued role of the competition and mergers authority to maintain fair trade. But it has not said this body will ex-ante approve domestic subsidies. Such a body is a must-have to the EU side. Yet it is difficult to imagine that a set of hard and fast rules, governed by a new bit of Whitehall bureaucracy, as being part of the light-tough vision of Johnson’s chief adviser, Dominic Cummings.

When it comes to fisheries, France is counselling its fishermen to brace for change and the UK is open to talking numbers. But there will be winners and losers. Again, there are some principled positions to grapple with.

Paris is adamant that the fishermen in the English Channel are in a different situation. They have fished in the waters of La Manche for centuries and nothing should change in their quotas. The UK is adamant that they will change, and insists it must be able to decide annually whether to give access at all to foreign fishing fleets, a right that Norway already enjoys. While it would become a pro-forma decision, it would be a disconcerting one for European fishing communities.

Finally, there is the matter of governance, which is as important as it is technical. The EU says it needs a system where binding decisions can be swiftly made as to whether either party has breached the comprehensive free trade agreement. And there needs to be the power to hit the other side with a sanction in a part of the economy where it will hurt.

For the UK, this feels all too close to being an association agreement, the likes of which may be more suitable for a country seeking to be enveloped into the EU’s sphere rather than pushing away from it. A breach on issues of goods should be dealt with by a sanction within that chapter of the deal.

It is complicated and it is legalistic. But we have had the theatrics, for good or bad. The fate of the deal now lies squarely in the detail and the negotiating room. 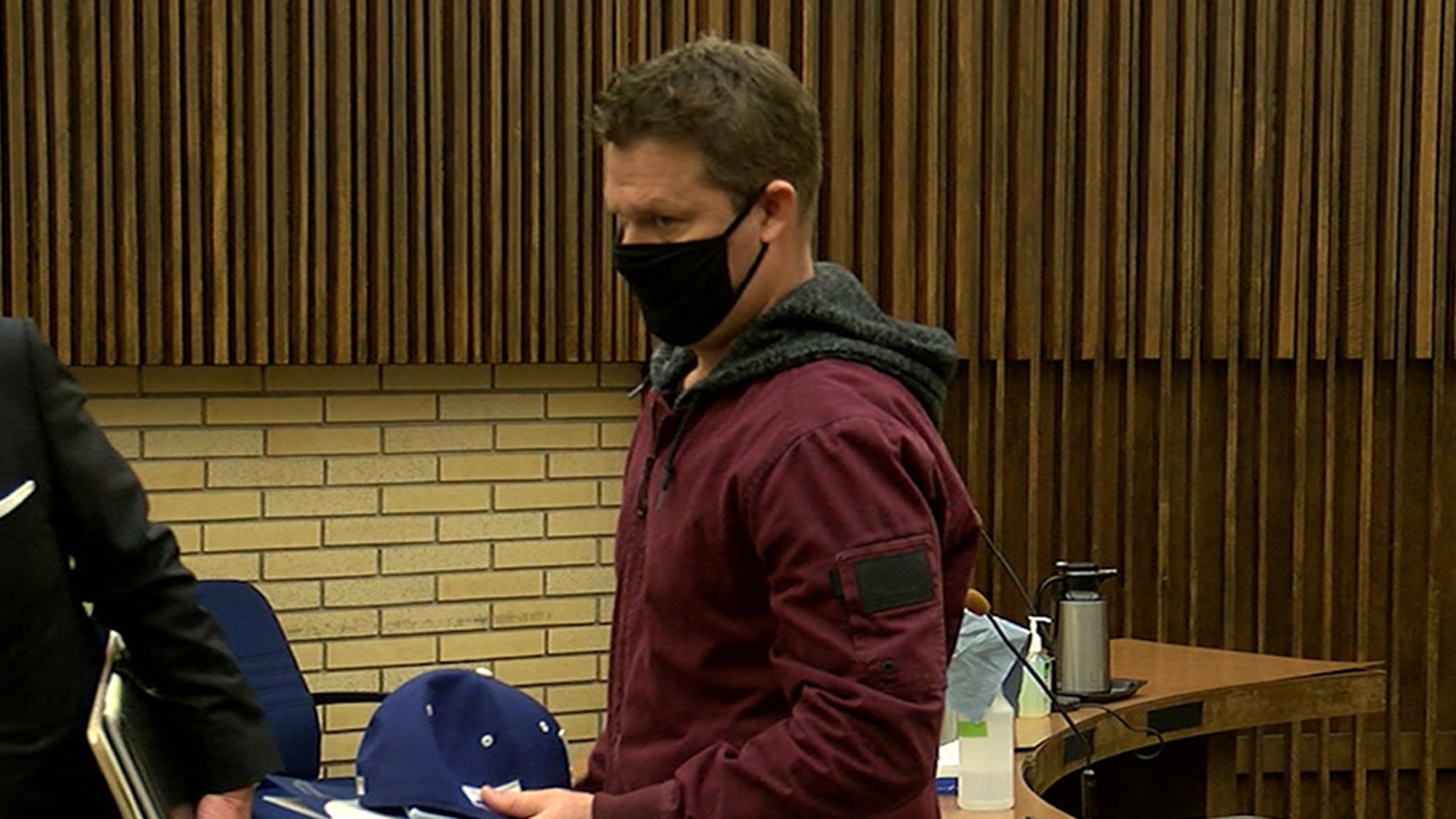