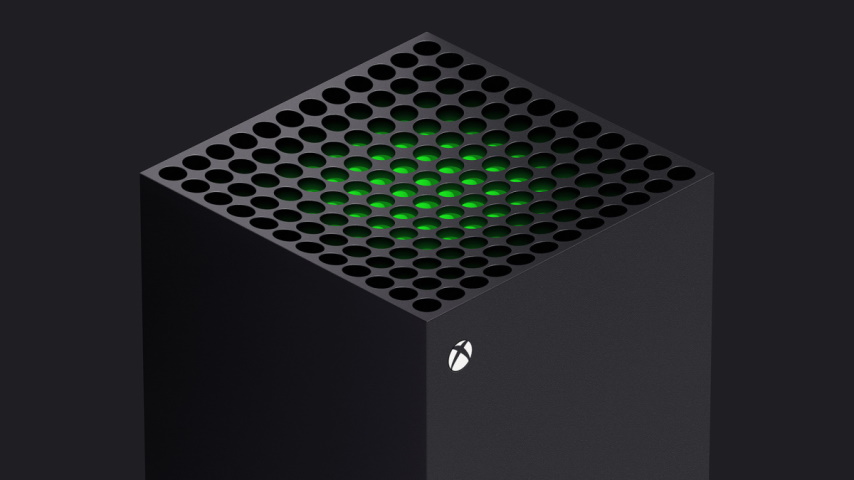 Xbox announced on Monday that they are beginning to roll out an update for their Series X and S consoles. The update offers players more background options, a way to see which games are optimized for next-gen consoles and pre-loading options for Xbox Game Pass members.

Xbox Series X and S owners will be able to customize their console’s home screen with new dynamic backgrounds. Six new options, some featuring moving images and colors and others paying homage to older Xbox generations, will be available for console owners to use.

Players can now see which of their games are running Auto HDR in the Xbox guide during play. Auto HDR has been described by Xbox as a way to improve the visual quality of a game without changing its overall look or aesthetic, and is a new feature on the Series consoles.

Players will also be able to discern which games have been optimized for the Xbox Series X and S with new “Optimized for Series X|S” badges set to be prominently displayed on their game icons in My Games and Apps section of the home screen.

Xbox Game Pass subscribers can now view, add to their “play later” section, and pre-install select games that are set to come to the subscription service before they are made available. A new “coming soon” section is now available on the Xbox Game Pass app on both consoles and mobile devices which displays these games. While certain games will not be available for pre-installation, every “Coming soon” game can be queued to install on their release day. 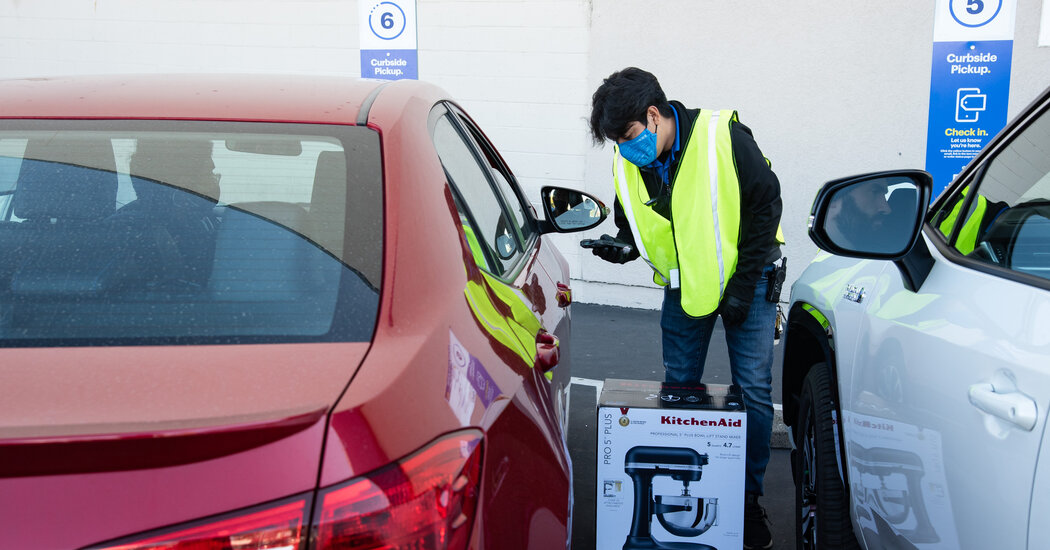