While folks are starting to get their hands on Microsoft’s Xbox Series X and Series S, we’ve had the chance to take a closer look at these consoles for quite some time. After analyzing both models–which both yield a ton of promise–we began to consider the numerous ways that Microsoft could further improve its next-generation consoles, whether it be through firmware updates or future hardware iterations.

Below we detail our biggest wishes for Xbox Series X/S as it stands after having had these consoles for a few weeks and what we think would help both consoles shine even brighter than they already do. As a note, we avoided going into predictable requests like “Release Halo: Infinite now” or “Give us more first-party games to play.” This article is focused more on the console from a feature-set or quality-of-life standpoint.

After you’re done reading, be sure to jump into the comments to share your biggest wishes for the consoles moving forward. If you’re still on the fence about which Xbox is right for you, read our Xbox Series X review and our Xbox Series S review.

When you cycle through enough games and applications on Xbox Series X, ones that were open earlier in your cycle will shut down, and you’ll have to do a cold boot to bring them back into your Quick Resume lineup. It’s a bit of bummer to have a game state suspended in the background to unexpectedly close (although you should be conscious of keeping up-to-date game saves anyway). We wish the console would tell you when an application is about to get pushed out from Quick Resume suspension or let you manage what remains in the roster at any time. Similarly, it would be nice to know which games don’t support Quick Resume and will need to be rebooted.

The current setup for viewing your screenshots and video captures in the gallery needs some work to get to a more sensible and seamless place. You have a few filters to sort through them (either by game, or by screenshot/video), but there are some minor inconveniences when trying to flip through or view your content. Opening the “recent captures” option in the Capture & Share on the Guide tab lets you see the last few captures, but if you open one, you can’t flip through them like you can in the gallery. And then backing out from here reverts to the app you had open rather than going back to your recent captures. Another thing is that your options to manage captures (such as uploading, selecting multiple captures, and renaming files) are only available if you switch to the list view since you can’t do much in grid view. Yes, it’s a small thing, but pretty annoying. It’s a bit cumbersome, more so than we expected from a next-gen console..

At the moment, Xbox Series X’s backgrounds lack a certain pizazz. Don’t get us wrong, it’s elegant and noninvasive, but we wish there were a couple of other options to choose from. There’s only one pattern right now, and all you can do to customize it further is change its color. We’re hoping more dynamic backgrounds are added to make navigating the console a bit more aesthetically pleasing.

Claim Games With Gold Without Downloading Them

The revamped Xbox Store is a dramatic improvement over older versions, and the power of the new hardware makes it quite snappy to use. However, one area where it’s still lacking is in the process of claiming Games With Gold’s free titles. Grabbing a GWG game automatically begins downloading it, which you might not want to do, particularly if you have a Series S with very limited storage space. We could use a PSN-style “Add to Library” feature built for a scenario where you want to claim a game while it’s free but aren’t ready to download it just yet.

Microsoft made tremendous strides in its initiative for backward compatibility on Xbox One. It maintained a frequent cadence of releases, bringing forward some of its most quintessential games onto Xbox hardware. However, Microsoft halted its ongoing push during mid-2019, seemingly setting it aside until further notice. While Xbox Series X supports backward compatibility with all Xbox One games, as well as all Xbox 360 and original Xbox games made compatible in its last push, it’d be wonderful to see Microsoft continue adding classic games onto the platform.

In a recent interview with Game Informer, Xbox director of program management Jason Ronald mentioned that Microsoft is looking to add more titles but that there are still challenges involved. It’s no surprise given the difficulty of adapting old software onto new hardware. Nevertheless, we’d love for Microsoft to continue working its engineering magic on Xbox Series X, hopefully giving classic Xbox games additional graphical improvements in the process. That and we really want to see Jet Set Radio Future added, please. (This one was for you, Ben Janca.)

Give The Xbox Series X Controller A Built-In Mic

We’re hoping that Microsoft adds a built-in mic with subsequent models of Xbox Series X’s controllers. It’s surprising that the tech wasn’t integrated into the controller to boot, but we can likely chalk that up to balancing initial production costs. Regardless, a mic is necessary for most online multiplayer games, and we’re not just saying that because Sony’s DualSense controller has one. So, we’re crossing our fingers that Microsoft releases a new controller model with a built-in mic. Such a move would seem par for the course since the company pulled a similar move in the past when it updated the Xbox One controller model with a headphone jack to accommodate the growing use of headsets while playing games. 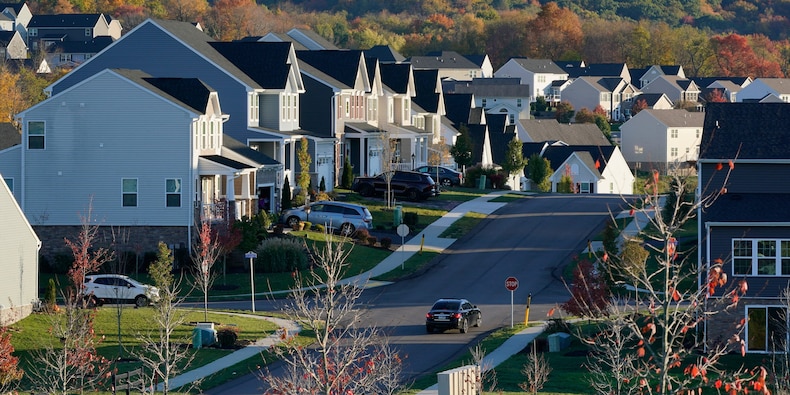