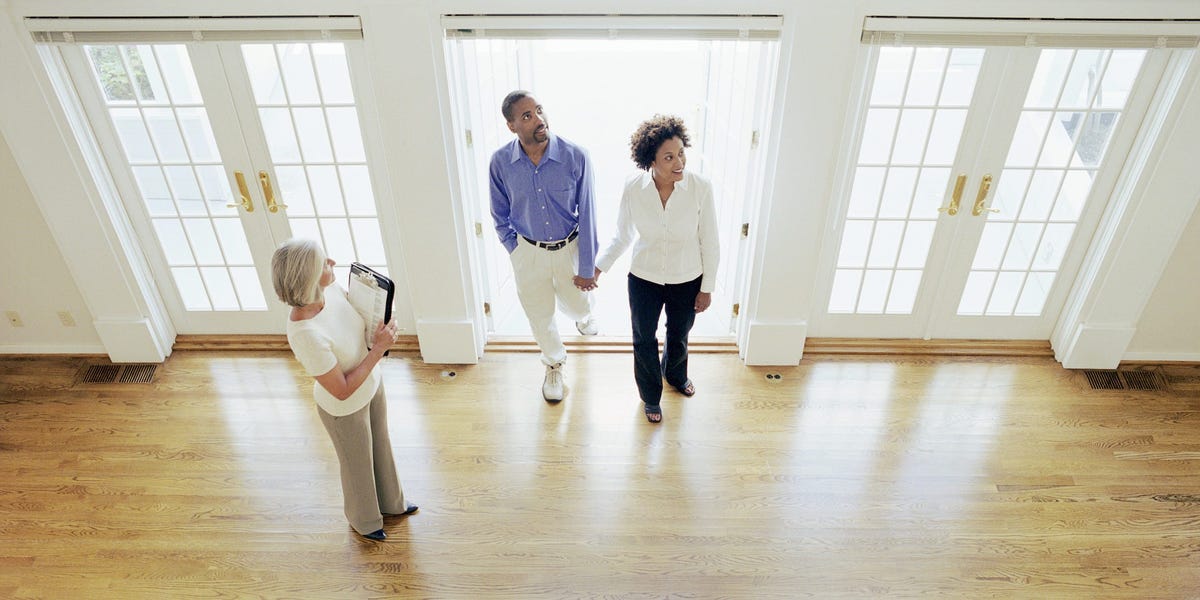 Black homeowners pay around $13,000 more on their mortgages, making it harder to save for retirement, according to a new MIT study released in October.

The reason for this comes from a variety of factors, the study authors write, including higher interest rates, less opportunity to refinance, and higher property taxes. Factors including these can mean an additional $200-$600 a year for Black homeowners — and can add up to over $67,000 in lost retirement savings during the lifetime of a mortgage, according to the study.

A “quarter of the disparity in homeownership costs for Black homeowners is due to local property tax assessment,” according to the study, and Black homeowners pay around 13% more in taxes than their counterparts.

In highlighting solutions to remedy the imbalance, Ed Golding, an author of the study, told Bloomberg that “risk-based pricing in mortgage lending — overwhelmingly backed by government-sponsored housing-finance agencies — is a policy choice that can be changed if lawmakers want to help close the gap in Black-White homeownership.”

Lower appraisals and fewer opportunities to get mortgages also play a part in the disparities between Black homeowners and their counterparts.

The authors of the study said they hope that by making this information available, those with the ability to change the way home loans are made available to potential Black homeowners do so — and quickly. 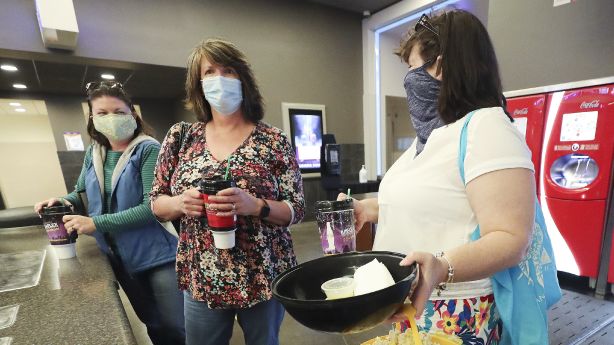 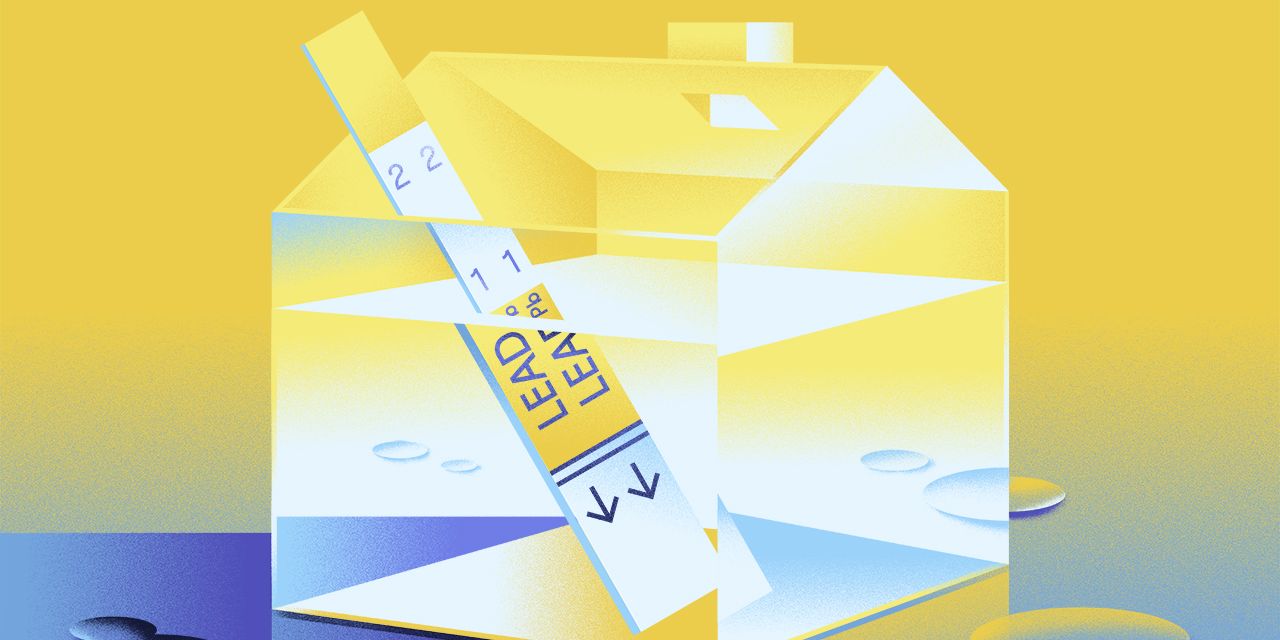